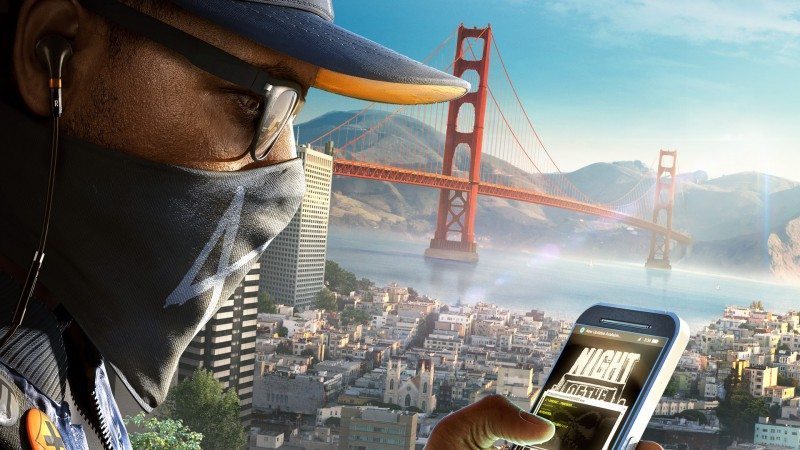 Like many of you, I love GRAND THEFT AUTO.

Sure, it’s controversial, sure it’s violent, but it’s a series with fun gameplay, interesting characters, and presents a rather poignant parody of American culture. It’s also famous for its sprawling open worlds and the freedom you’re given to interact with them. However, unlike previous installments,  I found myself getting bored of GTA 5’s open world rather quickly and I couldn’t quite put my finger on why. The story is great, the gameplay is fun, the world is incredibly immersive, and it has an almost perfect score on metacritic. So what gives?

Well, I think it might have something to do with the free-roaming experience. You know: the stuff you do in between the missions.

Exploring, driving, mini-games, and psychotic killing sprees, free-roaming is a vital part of any open world game. A good free-roaming experience can keep you playing a game for years, while a mediocre one will likely cause you to put the game down the moment you finish the main story.

So what makes a good free-roaming experience? What is it that immerses us in these open worlds and keeps us playing for years to come?

Creating the perfect open world is a complex process, but I think it can be boiled down to 3 broad features.

Did you miss E3 yesterday? Check out our recap!

The most obvious things that engages us with an open world are the mini-games. Going to a bar and playing a game of darts, playing chess at the park, winning a triathalon, base-jumping off a skyscraper, mini-games are the glue that hold an open world together.

In a lot of ways, mini-games are the unsung heroes of the free-roaming experience. I generally overlook them when they’re there, but I sorely miss them when they’re gone. An open world often feels empty and artificial after a while if we’re not given something else to do. Mini-games break up the monotony by diversifying the gameplay and reminding us that we’re living in an actual world where everyday activities go on with or without our input. Ideally, you should feel like the world is more than just a single story being told.

But side activities alone can’t create a viable free-roaming experience. WATCH DOGS, for example, is filled with mini-games, and some of them are actually pretty fun, but many still feel the world is lifeless, boring, and sterile. So how do we fix that?

Simple! You just have to create a life-like, painstakingly detailed simulation of a fully-functioning society and ecosystem.

Okay, so maybe it’s not simple, but creating an immersive open world is essential to the free-roaming experience.

The player needs to feel like they’re actually existing in the world, and that the world exists without them. The people around you should have lives, they should engage in activities and have purpose in the world. Locations should feel lived-in, somewhat disordered and natural. The goal here is for the player to forget they’re playing a game.

Basically, we want something between this… 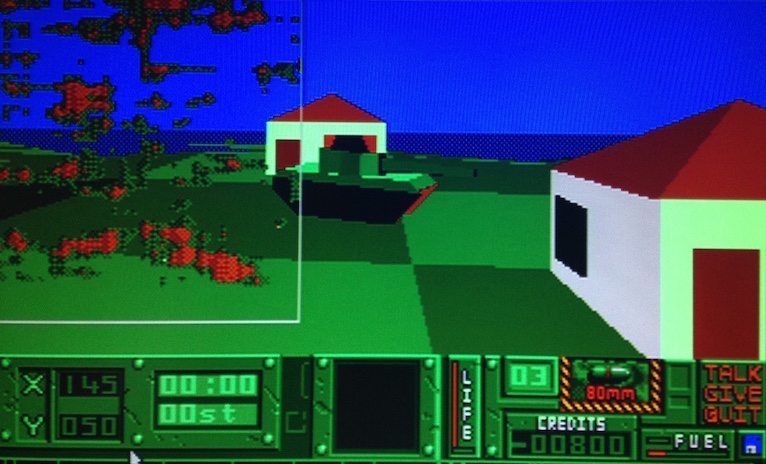 RED DEAD REDEMPTION is a perfect example of an immersive open world. You step out of the hot sun and into a dingy saloon, full of drunk outlaws flirting with hookers, shady figures playing cards, and prohibitionists screaming outside about how we’re all sinners, all to the beat of an inebriated pianist playing in the corner. The atmosphere is palpable. You can almost feel the dust and smell the cheap booze as you step up to the bar and ask for a shot of whiskey. Everything from the sound design, to the AI, to the art style immerses me in the world of New Austin, and it never gets old to me whenever I come back to the game.

THE ELDER SCROLLS IV: OBLIVION is another game that accomplishes this in a much more subtle way. You may not notice it at first, but every single NPC in Cyrodiil has a life, a job, and a daily routine (here’s just one example). They have friends and enemies, they have secret lives, secret affairs when their spouses are away, they go on vacation and visit family on the other side of the country, and it all happens without any player input. Sure, it was incredibly rudimentary, buggy, and came with a lot of flaws that took you out of the experience, but OBLIVION’s world was definitely on the right track when it came to creating a environment that felt real.

But even the liveliest and most immersive open worlds are useless if the gameplay gets repetitive.

POKEMON not dark enough for you? Click here to fix that.

The most important thing in a free-roaming experience is the core gameplay loop. What are you spending the majority of your time doing, and is it satisfying?

Put simply, whatever the focus of the game is, it needs to remain fun when you’re free-roaming.

This is easier said than done. Gameplay can quickly become stale or repetitive without the context or structured level design of the story mode. GRAND THEFT AUTO 5 has an incredible open world, but after I completed the story I just couldn’t get into it anymore.

GTA 5 is a game that focuses on crime, on stealing, and on generally being a jerk. In the story mode, all of this is contextualized with interesting characters, a comedic narrative, and level-design tailored around the mission you’re in.In short, the story mode is fun to engage with.

But surprisingly, when you’re free-roaming the game becomes a lot more restrictive. The police are a pain to deal with. It’s tedious to escape from them, it’s not worth fighting them, and no matter how inconspicuous you’re being or how far you are from civilization, you’re bound to get a 2 star wanted rating the moment you fire off your pistol.

Now, I’m not saying they should let you do whatever you want with no restrictions, that would be too easy, but in GRAND THEFT AUTO 5 the core-gameplay loop became more of a chore than a game for me.

Regardless of anything else, if it’s not fun to commit crime in a game about criminals you’re not going to have a good time.

Love OVERWATCH? Check out our character spotlight on Mercy!

Not to beat a dead horse, but if we’re talking about a free-roaming experience with satisfying gameplay, we need to look once again at RED DEAD REDEMPTION.

This is a game that was built from the ground-up to have a satisfying free-roaming experience, and it all feeds back to the core gameplay loop. Bounty hunting missions encourage you to go off the beaten trail and explore, while giving you an excuse to fight bad guys as well. There’s always someone to save, or someone to fight in the various random encounters you come across in the wilderness.  If you’re an outlaw yourself, fighting off the law is actually enjoyable. They aren’t constantly on your tail, but they’ll find you at the most random moments. They come at you in increasingly large and organized waves, and each time it feels like the final showdown in a classic western. I don’t feel frustrated free-roaming in this game. I don’t feel like I have to restrict myself to avoid being punished. I feel excited, giddy, and ready to see what’s next. That’s the feeling every free-roaming experience should provide, a sense of wonder and exploration, of living a life in a virtual world.

I love open-world games. I can’t get enough of them, but there’s so many ways to get them wrong. As open world games become more mainstream, it’s essential that we understand what makes them work, what makes them fail, and what we can do to make them better.