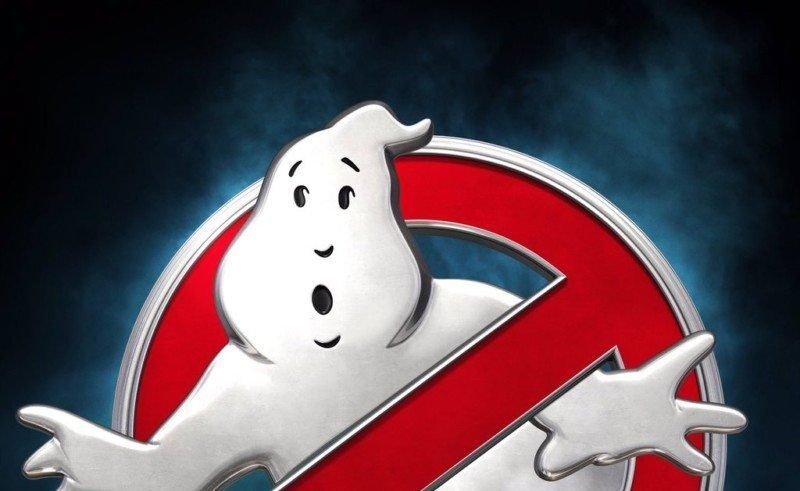 To be honest, when I heard there was a reboot/remake/re-imagining of the 1984 GHOSTBUSTERS film I was less than enthused. The original is a great comedy icon and, in general, reboots kinda suck. This movie isn’t for me, I thought. And I left it at that. However, the vitriol for this film became overwhelming, and it was very hard to ignore certain ‘reactions’ to it (the first trailer for GHOSTBUSTERS was a huge misfire in how it mis-sold the film, which didn’t help). I ended up watching a talk show on BBC one evening with the cast of the film and was completely charmed by them. And I thought, you know what, I’ll give the film a shot. 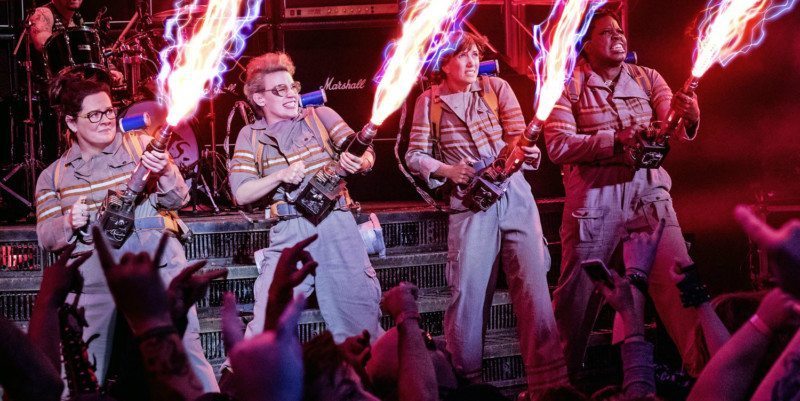 READ: Hungry for more ghostbusting? Check out our review of HUMBUG!

I’m glad I did. GHOSTBUSTERS was one of the most entertaining films I’ve seen so far this year. I’m not saying it’s perfect, but there is a lot to love here. The beginning, set inside a historical tourist site, is spot on with its scares. There are jumps, scares, and things that go bump in the night (the film actually does have some genuinely spooky moments throughout) and just as the ghost attack begins, one of  the best theme songs in the history of ever kicks in. The scene sets the tone for the whole film, humor followed by scares.

How the Ghostbusters come about, their name, their weapons, the iconic sign, is all handled really well, with great performances from Kristen Wiig, Kate McKinnon, Leslie Jones, and Melissa McCarthy. While they all did play some of it for laughs, there was also an air of believe-ability about them that sold me on their camaraderie. McCarthy was the heart and soul of the team (and film) while Jones stole many scenes with a lot of quick wit and gags that made me laugh out loud. Chris Hemsworth as their secretary is a comedy (norse) god all the way through, playing the most endearing idiot to grace our screens in a long time. The special effects are top notch and everything just comes together for a final act that is an extravaganza of the busting of the ghost kind (Kate McKinnon’s action scene here is just goose pimply!). 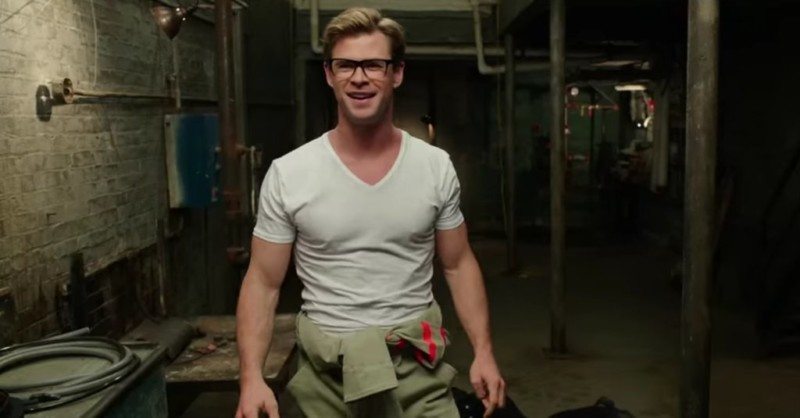 The plot is simple but effective and sails along quite well. The villain (played by Neil Casey) however, feels very underwhelming until the third act. There are the obligatory cameos most of which don’t work and could have been done without (though the Harold Ramis nod is nice and subtle). They were unnecessary because the film really felt like its own thing, yes we had the theme song, the proton guns, and the Stay Puft Marshmallow man but not once did I compare it to or really think of the 1984 film (side note; for the naffness that is the Fallout boy version of the theme, the film really honored the original song and used the song sparingly but well).

The most striking thing of all though was; it didn’t matter that these Ghostbusters were female. Nobody questions them in this film based on their sex, and the audience didn’t seem to care either. They were defined by who they were and how they acted. They were, in fact, the Ghostbusters. And that’s what this film manages to do, discover a new band of heroes who will keep the world a safer place from vicious ghouls, spooky ghosts, and midnight monsters. These, ladies and gentlemen, are the new Ghostbusters, and I couldn’t be happier.