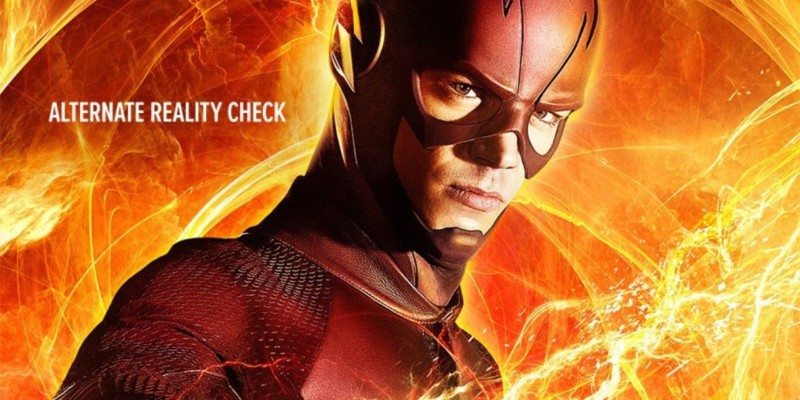 The 3rd season premiere of CW’s THE FLASH has finally arrived! After the way season 2 ended, Flash fans everywhere are super excited to see how the FLASHPOINT story-line from the comics was adapted for the show. After viewing the episode, I’m pleased with how the writers handled it. It obviously had some major changes due to certain story structures and characters not being involved. However, at its core, the episode retained what makes the FLASHPOINT story-line so great. I’ll go into more detail as I elaborate on the similarities and the differences between the show and the comics.

READ: Check out how the Flash in the comics deals with Godspeed in FLASH #6

FLASHPOINT is a Barry Allen Story 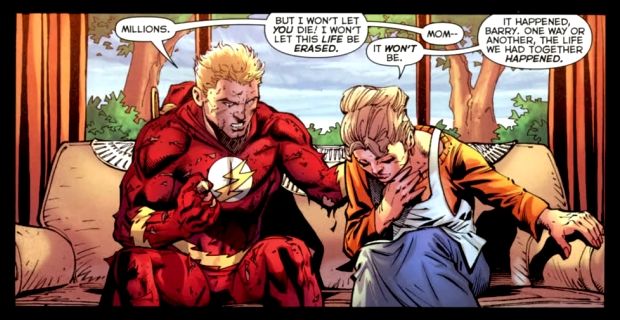 While the comic FLASHPOINT  may have impacted the entire DC universe, Barry is the only character who learned something from the experience. This is largely  due to the fact that Barry is the only person to remember what life was like before he altered time. By saving his mother, Barry learned first-hand the ramifications of altering time in such a drastic way. Both in the comics and the show, Barry learns that his actions were selfish. He may have saved his mother’s life, but he knows that it was more for his benefit than hers. Thankfully the show kept this overall point; Barry altered the lives of everyone around him for the sake of his own happiness. Which leads perfectly into the next similarity that the show and the comic share. 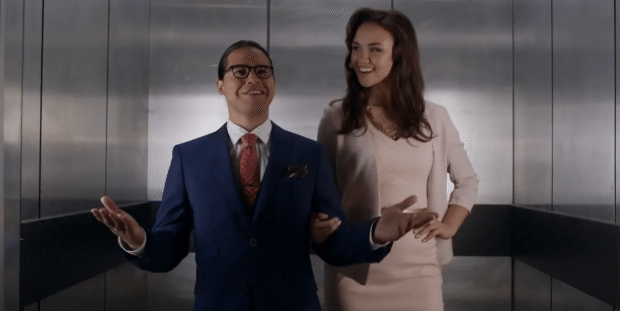 Just like in the comics, the TV show revealed how Barry’s decision to save his mother’s life caused a ripple effect, altering the lives of those around him. In the altered timeline, Wally West is the Flash (Kid Flash as they call him) and his sister Iris helps him fight crime in Central City. As for Joe West, he is estranged from his children and is a deadbeat cop on the verge of being fired! The remaining members of Team Flash have turned their backs on crime fighting entirely. Cisco Ramon owns STAR Labs and is the richest man in the world. Caitlin Snow is no longer a brilliant scientist, but an ophthalmologist. These drastic changes in the lives of Barry’s friends are important to the story, as he is the one to blame. Any horrible consequence that happens to them is a result of Barry altering the timeline. In both versions, Barry ultimately realized the damage his decision caused, so he decided to fix his mistakes. However, in fixing his mistake, Barry creates a whole new set of problems with another alternate timeline.

WATCH: Check out our interview with superhero from Image Comics, ROCKET GIRL!

After the Flash stopped his past self from saving his mother in FLASHPOINT, he created the New 52. The New 52 kept many of the character’s backstories the same, but made subtle differences and even erased certain characters from existence! The Flash had essentially created a second alternate timeline after FLASHPOINT. At the end of the episode, it is revealed that the show also took this route after Barry corrected the timeline. This is where Barry is most impacted by his alteration of the timeline. No one else can recall the previous timeline, and as far as they’re concerned, this is the only life they’ve ever known. The FLASHPOINT storyline shows how some mistakes can never be mended. Despite Barry’s best attempts to fix his mistake, there is still residual damage left from it. After the events of FLASHPOINT, in both the show and the comics, Barry learns that the answers to his problems don’t lie in the past, but in the future.

Now, while the show did keep the overall message of FLASHPOINT – that one should not make selfish decisions that may affect those around them and that solutions rely on moving forward rather than looking back – it did have some glaring differences from the comic. With that said, let’s move on to what makes the show’s FLASHPOINT different from the comic version.