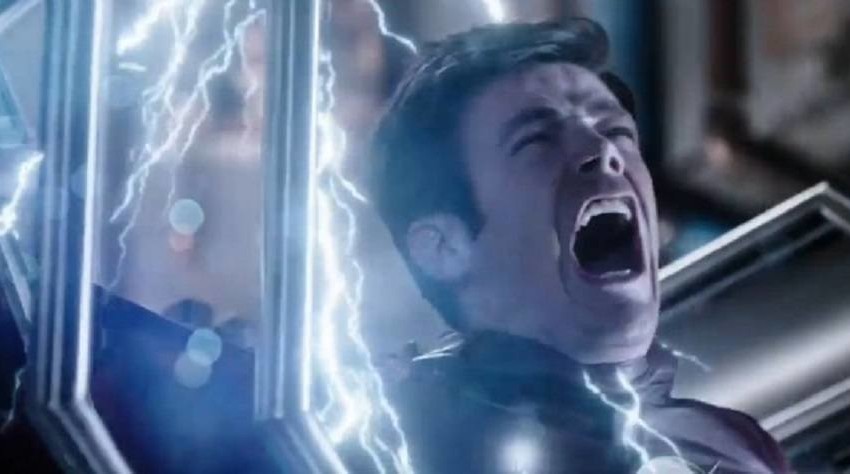 In episode 20 of THE FLASH’s second season, Barry decides to undergo the same particle accelerator lighting strike that originally gave him his powers. Speedsters losing and recreating the particle accelerator experiment to regain or obtain super speed is not an uncommon occurrence. The third incarnation of the Flash, Wally West, was a huge fan of the Flash that he recreated the accident so he could become just like his hero. The Flash losing his super speed is also a common occurrence in the comics and the show for that matter. In fact, this is the second time Barry has lost his powers in the show! Since this episode features Harry attempting to re-create the particle accelerator explosion to give Barry his super speed, I decided to focus on the FLASH comic that this episode seems to be taking inspiration from, FLASHPOINT.

In the FLASHPOINT comic Barry traveled back in time to save his mother from dying when he was a young boy, thus creating an alternative reality. In this alternative reality Barry is not the Flash. So Barry enlists the help of Thomas Wayne, this alternate reality’s Batman, to re-create the conditions of the accident that granted him his powers.

Now in the show, there is no alternate reality which causes Barry to lose his connection with the speed force. Instead Barry willingly gave Zoom his speed in order to save Wally’s life. But the show does take inspiration from the FLASHPOINT comic in the way the Flash attempts to gain his powers again. Both the show and the comic have Barry injected with the same chemicals that were spilled on him on the night he was struck by lighting. However, in the comics Barry was struck by lighting through the use of a lighting rod. In the show Cisco used Weather Wizard’s wand as a lighting rod to direct it towards Barry. Initially in the comic, Barry’s first attempt at trying to get his powers back does not go so well. 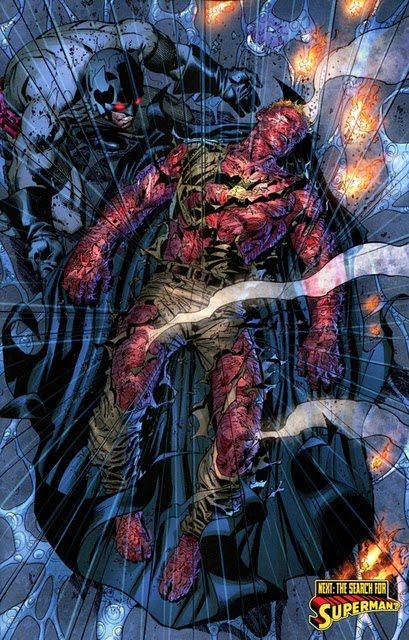 The effects of Barry’s attempt in the show were not exactly ideal either. It appears that Barry ends up disintegrating after being struck by lighting, leaving behind his uniform torn and destroyed. When Barry’s attempt to become the Flash again fails, Zoom arrives and tells the rest of the Flash team that they killed him. However, in the promo for the next episode it shows that Barry is not dead but lost somewhere in time. While the promo does not specifically state it, Barry was most likely transported into the Speed Force! Which sets up another story where the Flash loses and gains his powers; THE FLASH- Savage World.

READ: Catch up on the latest FLASH comic before DC’s Rebirth

In the Savage World storyline the Flash is thrown into the Speed Force by a future version of himself. While inside the Speed Force the Flash comes across several creatures and people lost to time, which includes dinosaurs! The title of episode 21 is titled “The Runaway Dinosaur”, so it might be a reference to this comic where the Flash must evade dinosaurs without the help of his powers. The Flash later gains his super speed by being struck by lighting within the Speed Force with the help of William Selkirk, a scholar from 1911 who is an expert on the Speed Force.