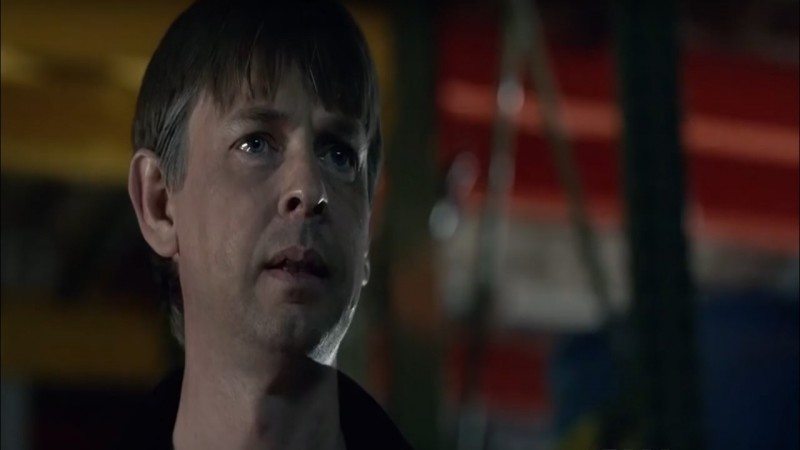 After the events of last week’s FLASH episode, Barry struggles to live out his normal routine without his speed. His situation goes from bad to worse when Harry gets abducted by a metahuman named Griffin Grey. For this character spotlight, I will be focusing on three major aspects of Griffin Grey: (1) Origin, (2) Powers, (3) Death.

READ: Catch up on the lastest episode of THE FLASH with our character spotlight on Zoom

The first appearance of Griffin Grey in the comics was in FLASH: THE FASTEST MAN ALIVE #1 (2006). The Flash in this comic book was actually an adult Bart Allen (Impulse/Kid Flash II) as opposed to the Barry Allen version on the show. Griffin and Bart were initially friends and roommates who worked together at Keystone Motors. One day Griffin was caught in an explosion from a bomb set at their workplace. Bart rushed his friend to the hospital so that a doctor could tend to Griffin’s injuries. When Griffin woke up, his body was completely healed and he possessed super powers. 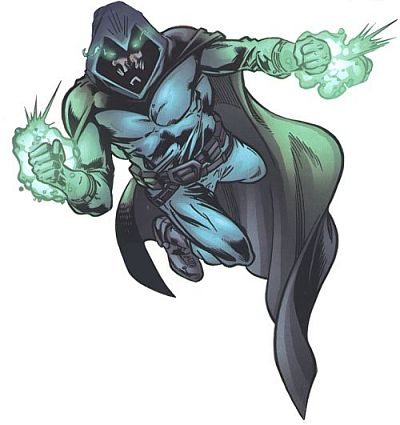 On the show, Griffin Grey was significantly younger than his comic book counterpart. Griffin on the show was an 18-year-old high school student who was affected by the particle accelerator explosion two years earlier. Since then, he enjoyed his newfound abilities until he noticed they came at a terrible price.

Both incarnations of Griffin Grey shared a common trait when it came to their powers; excessive use caused them to age rapidly. However, there are some differences in the powers each version received. The comic version of the character was capable of releasing green, lighting-like energy blasts, possessed super strength and enhanced vision, and was able to disintegrate anything he touched. For a short period of time, Griffin acted as the hero of Keystone City since the Flash was not there anymore to protect them.

READ: Hungry for more FLASH? Then check out our FLASH Essential Reading list

There are actually quite a few parallels between the deaths of both versions of Griffin. In the comics, Griffin also kidnapped a scientist to force them to fix his accelerated aging, except in the comics, the scientist Griffin abducted was Jay Garrick. Both incarnations stole from a science facility to gather the needed materials for their cure. However, Griffin from the show stole from ACE chemicals, the same chemical factory where the Joker fell in acid, while the comics version stole from STAR Labs. In both versions, the Flash faces off against Griffin, the difference being that in the comics, Bart had his super speed, whereas in the show, Barry was powerless. Thankfully on the show, Cisco was able to line Barry’s suit with dwarf star material to make it more durable during his fight with Griffin. Both versions of Griffin Grey overexerted themselves in their fights, and the increased use caused them to age even faster and eventually die of old age. 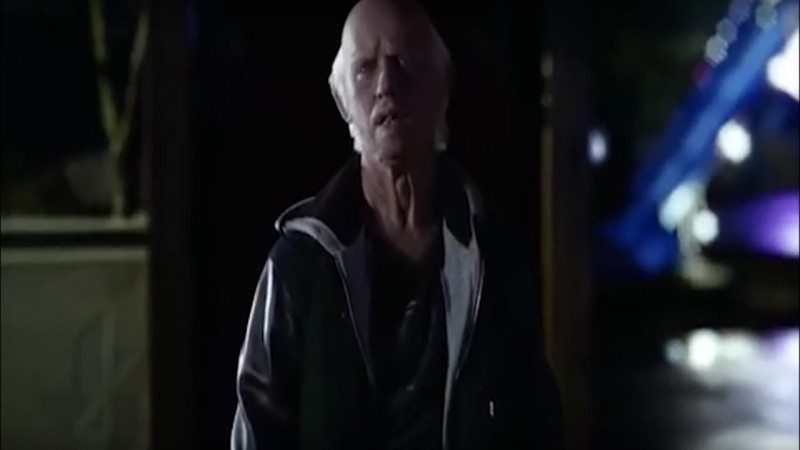 By the end of the episode, Barry saves Harry but is still powerless. However, Harry resolves to help Barry get his speed back by recreating the particle accelerator explosion! In honor of Barry attempting to obtain his powers again, next week’s article will compare how he gets his powers back in the comics to the show’s version. Till next time Flash fans!