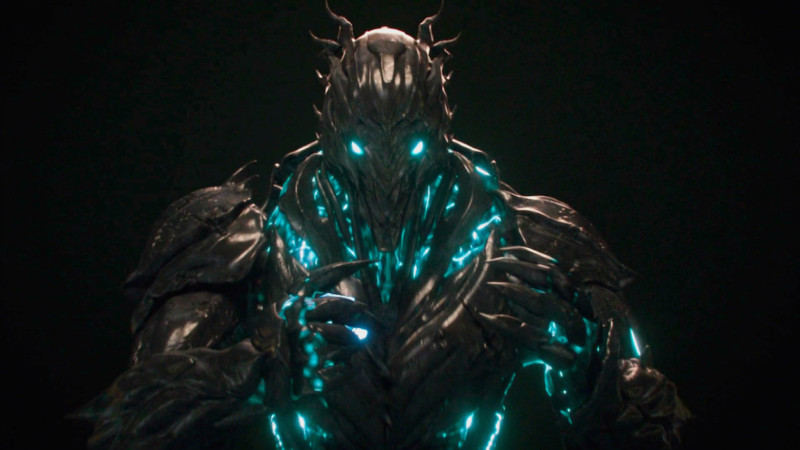 To paraphrase Larry David, “I Know Who you Are” was prettay prettay prettay prettay prettay good. After what seemed to be an eternity, we finally discover the identity of Savitar. Not only that, but important characters have been introduced as well as added to the Flash Family. Add to the situation Caitlin seems to have embraced her Killer Frost persona and you have the makings of an A+ episode. And although the unmasking of Savitar was extremely important to the season’s story arc, what really drove “I Know Who You Are” was the character developments made throughout. We’ll break them down below. 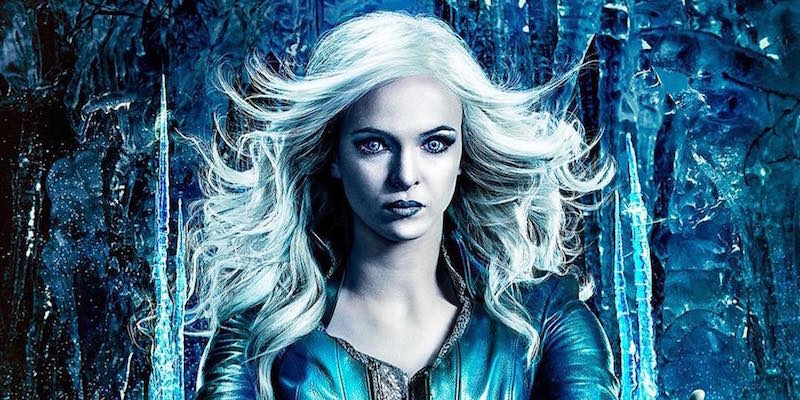 Caitlin finally giving into her powers and the malevolent persona that comes with them was a big plot point for the episode as well as the rest of the season. To see how Cisco responded to having to take her out was emotional to watch, and definitely was the emotional highlight of the episode. Side note, I’m not yet sold her on taking on the mantle of Killer Frost past this season. I’m all for it, but considering the lightheartedness of the Arrowverse, it just doesn’t make sense.

The Introduction of Tracy Brand. 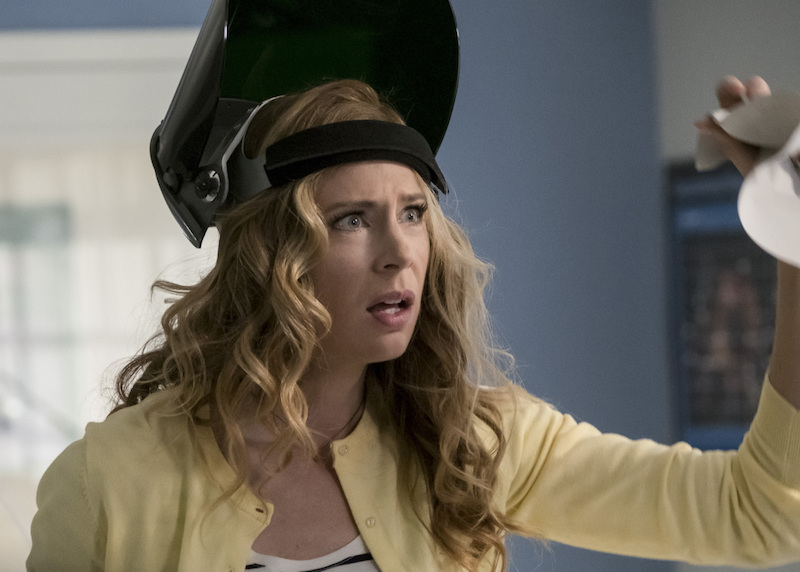 Some people might not like introducing a new character this late in the season, but they can kick rocks. While it isn’t the norm, Brand’s introduction fits the overall story. It’s explained by a future Barry that she creates the device that traps Savitar, so it would only make sense that she is in the next episode. If you want to argue that her becoming what would seem to be a guest star role, look at her introduction in terms of this episode. She is there to substitute for Caitlin as the smart science chick and as H.R.’s love interest. Her character being part of the team seems to work, for now.

Joe and Cecile Take Another Step In Their Relationship

The evolution of this relationship really has taken a back seat to much this season. In fact, one could say it’s been in the trunk. I’m glad the writers finally did something with this subplot. Prior to viewing this episode part of my review was going to be about how the show had fish or cut bait with this thing. At most, this subplot has been given maybe, maybe 5 minutes of total air time throughout the whole season, so it was good to see them advance it a bit. My one critique is that it might have been a bit too early to introduce Cecile to the whole goings on of the Flash Family. One has to wonder if there is a need for that. 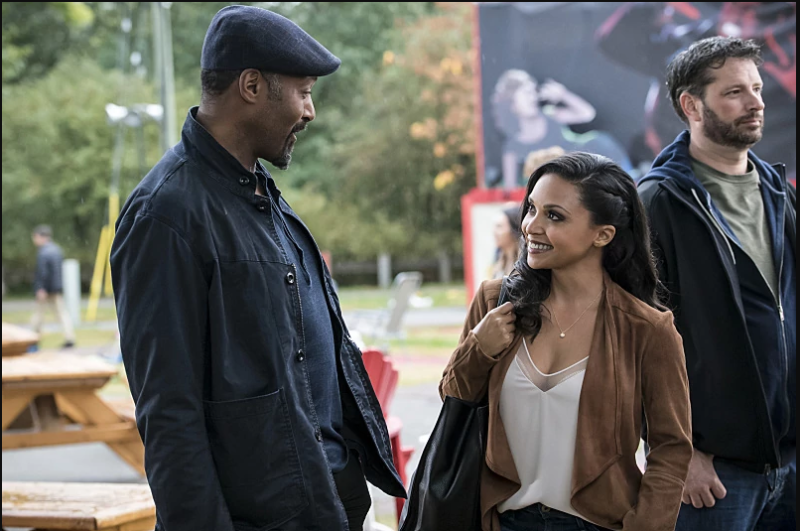 I Know Who You Are, Savitar!

The character development in  “I Know Who You Are” is all well and good. However,  we still haven’t spoken about the biggest part of the episode; a future version of Barry is in fact Savitar. For as cheesy as it is, I love this move. I don’t like the headache of having to understand how this works time travel wise (much like in Flashpoint), but I love this move. Time travel is a massive part of this show and this reveal emphasizes that perspective. As far as having an evil Barry to deal with? That could really make for some fun plot lines down the road. The potential for this character is sky high, and I’m hoping that this story arc carries into next season. At the very least, hopefully we get to see what turns this Barry into an evil version of himself.

Overall, “I Know Who You Are” is a great episode; filled with action, dramatic reveals, and important character development. One thing I wonder about after watching, however, is the need for every single character to have a love interest. Was that written into the actor’s contracts? It makes sense for a couple of characters, but it seems like the group is growing at an expedited rate. Other than that, “I Know Who You Are” was not only an entertaining episode but an important one that will shape not only this season but those yet to come.