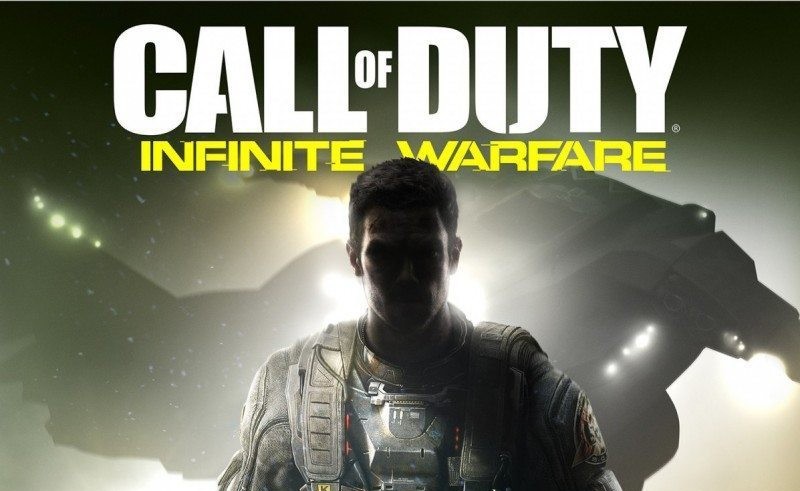 The CALL OF DUTY franchise has, to say the least, faltered a bit in its last few installments. With a new game releasing this November, Infinity Ward has the chance to make the series great again.

In the past, the series’ best installments have found success as some of the major players in the first-person-shooter genre by having a mix of memorable storylines and multiplayer and community features. These days, the games feel recycled and all around uninspired. Here’s how to make the game great again.

READ: Read up on five problems with the comic book industry today!

Modern CALL OF DUTY games are all about the next big thing. While that may have been fun for ADVANCED WARFARE, BLACK OPS 3 proved it’s just a little too much. The game becomes way too fast paced, and strategy goes out the window in favor of speed. Players run around like chickens with their heads cut off, barely able to set up on the map because their enemies move at lightning speed and can double jump over everyone and everything.

This fast-paced gameplay is often way more rage-inducing than it is fun to work with. Take the series back to its slow and tactical roots, and players will be more than happy. 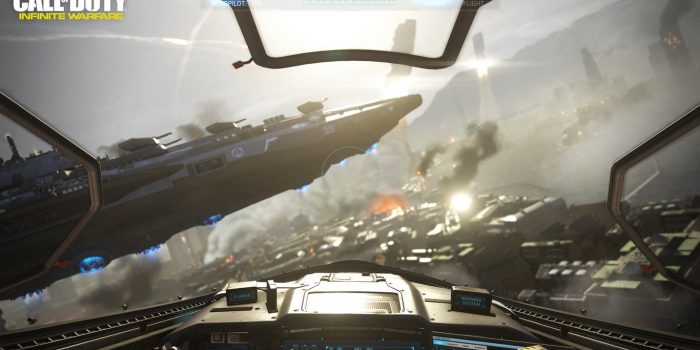 A staple of the franchise used to be its incredible campaigns. MODERN WARFARE 2, arguably the series’ best title, had a storyline so great that it  got played almost as much as the multiplayer. Even the series’ original installments that took place in World War II were successful largely in part because of their campaign.

The rise in online multiplayer has caused a decline in storytelling. Now, barely anyone commits time to it because they’re addicted to getting the next gun skin unlock in the PvP mode. Take some time, make some fun levels, and tell another awesome story.

Microtransactions are the hell-spawn of the gaming industry. Players dump countless dollars for the chance to get a gun skin that makes the game less about skill and more about who looks the coolest.

CALL OF DUTY isn’t DESTINY; it doesn’t have player features that matter in the slightest. It’s a lot of fun and gives incentives to keep playing, and it would probably be a great idea to make loot chests a thing in future games, but the pay-to-get premise is lackluster and leaves many players feeling left out.

Go back and even the playing field so that even those who can’t afford to drop 20 bucks on cryptokeys can still have a decent shot at getting the latest loot. On top of that, don’t hold back on features so that people are forced to buy a season pass to play the new maps. It divides the player base according to who can afford new maps, and this leaves a lot of gamers out. Almost every game does this and it plagues the entire industry, but that does not serve as an excuse for any publisher.

When it was announced that the new game would also include a remake of the original MODERN WARFARE, fans were ecstatic…until they found it would be available only by purchasing the $80 version of INFINITE WARFARE.

It’s a clever marketing tool, but there are many who will buy it and never even play the new game. If you want to win your devoted fan base back, give them what they want for once. Up the price to even $30, and make it seem like a deal to buy both games. Just give fans the option. Infinity Ward and Activision could easily win over fans by doing simple things like this; they only need the courage to maybe make a little less money on each copy. Too many developers and publishers lose sight of what their players may actually want. 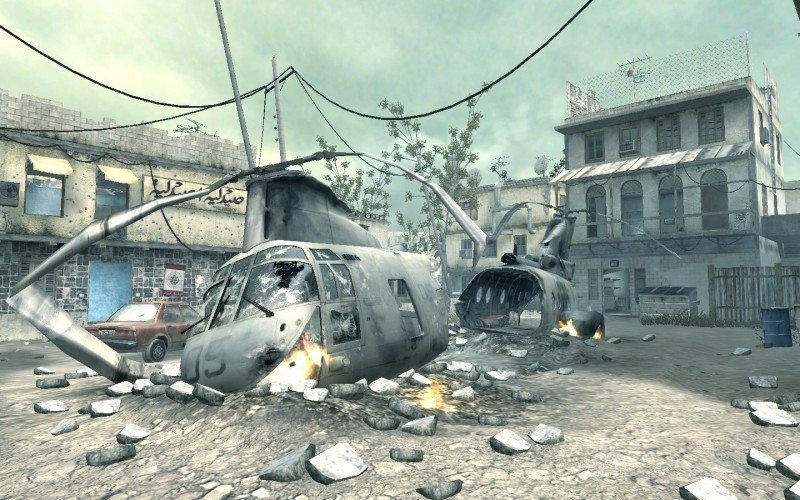 5. Don’t forget what made the game great in the first place.

The original games weren’t loved because of their new technology, insanely amazing graphics, or futuristic battles. They were loved because everyone could sit down and play with their friends.

Don’t lose split-screen modes. Let people play together. Let the maps reflect awesome campaign settings and make them memorable again. People still miss the days when they could play on maps like Rust or Castle. Take a step back and consider what the players want, not what looks like the coolest new thing.

LISTEN: Dig THE WALKING DEAD? Check out our podcast about the current comic run!

There’s a reason CALL OF DUTY games come out every year: People buy them. They’re easy to get the hang of and play quickly, and they feature hours of content to enjoy either solo or with friends either online or on the couch. But if the series continues on its current trajectory, people are going to burn out faster than an exo-suit’s jet pack.