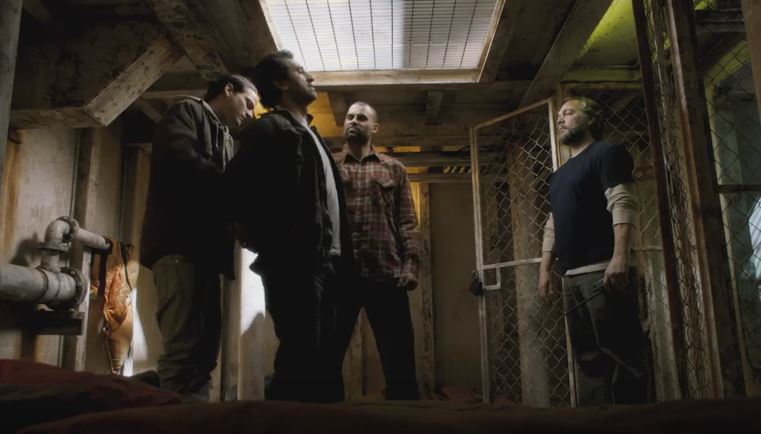 Last week, FEAR THE WALKING DEAD gave us one of the more memorable episodes of season 2. In flashbacks, Strand’s relationship with Thomas Abigail is told, which revealed his reason for wanting to travel to Mexico. The yacht was invaded by a group of Pirates led by a man named Connor, who decided to take Alicia and Travis. Meanwhile, Nick went on land to retrieve an old friend of Strands’, Louis Flores.

FEAR THE WALKING DEAD is on the right path with each new episode. “Captive” does a good job with its’ plot and writing with our protagonists taking on the Pirates on their turf. The character development keeps viewers engaged, especially for two of the younger characters Nick and Chris. Strong character development is as good as the actors who portray them, which the episode does well. Cliff Curtis absolutely shines as a prisoner of the Pirates.

In “Captive”, we get a great conclusion to the Pirates storyline. After last week’s episode, we knew that the group had to go and try to save Alicia and Travis, but I had no idea how they were going to chase down another boat with (presumably) a heavily armed crew. We learn very early in “Captive” that the tuna boat the Pirates are on is actually stationed on land. This is an incredible story detail to give the yacht a destination. However, there are some things I had issue with in the story. There was a build up to Connor’s strength and he seemed to have more people than were shown, so the group’s escape isn’t believable. And Connor didn’t bring many people to the exchange (if he did, the plan of using walker Reid would not have worked). With an important exchange like this, Connor would have had everyone he could with him in case of any treachery occurs. 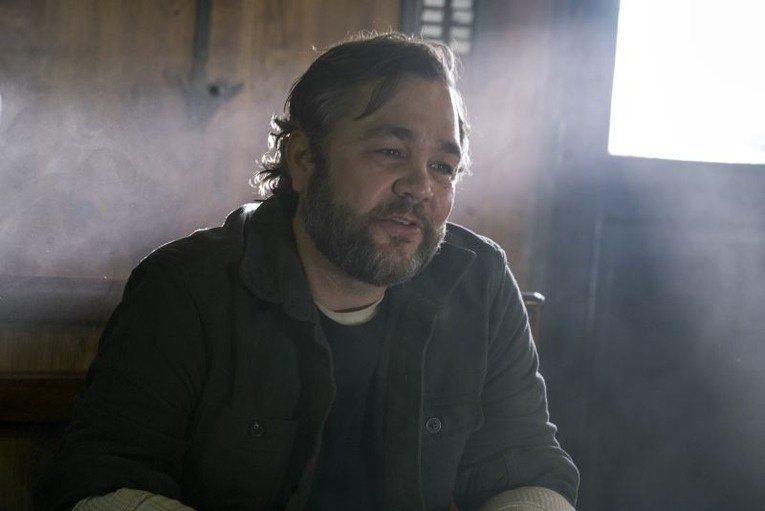 Though there are some plot holes, the writing is good in most of the episode. The highlight has to be the reveal of Alex, the woman who saved the group and then was left for dead on the raft in episode 3, “Ouroboros.” She meets with a caged Travis and tells him that Connor found her drifting and only accepted her to his group when she told Connor about the Abigail. This is a great way to bring her back and completely shift the blame from Alicia to Strand for leading the Pirates to the yacht. If Strand didn’t cut Alex’s raft loose, the Pirates may never have found the Abigail. 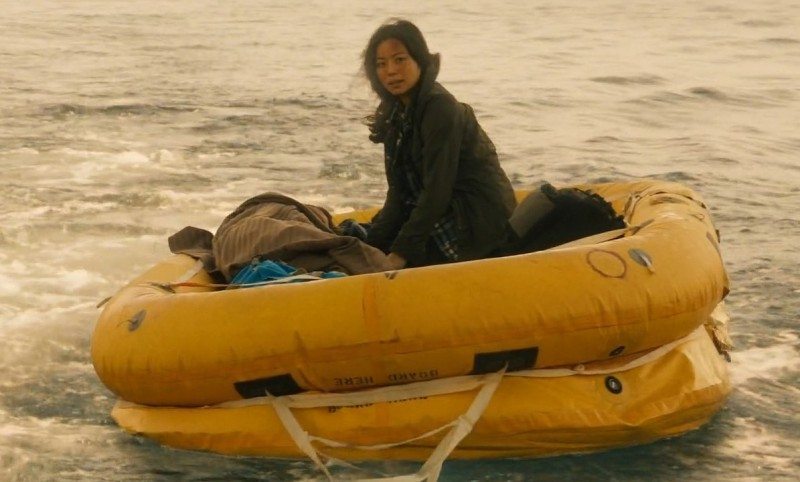 The growth of the characters, however, was the real highlight of the episode. Both Nick and Chris are blood thirsty, but for different reasons. Nick wants to help the group and save his family by being the one who makes the hostage exchange. He’s getting way too much of a high from being involved in the dangerous missions. Meanwhile, Chris wants to redeem himself for allowing the Pirates on the yacht by killing a restrained Reid. He’s getting more and more vicious and his reason for the murder that “he was going to turn” is creepy as it is the same reason Travis killed his mom. He may be becoming a psychopath, which wouldn’t be far fetched in this zombie world. 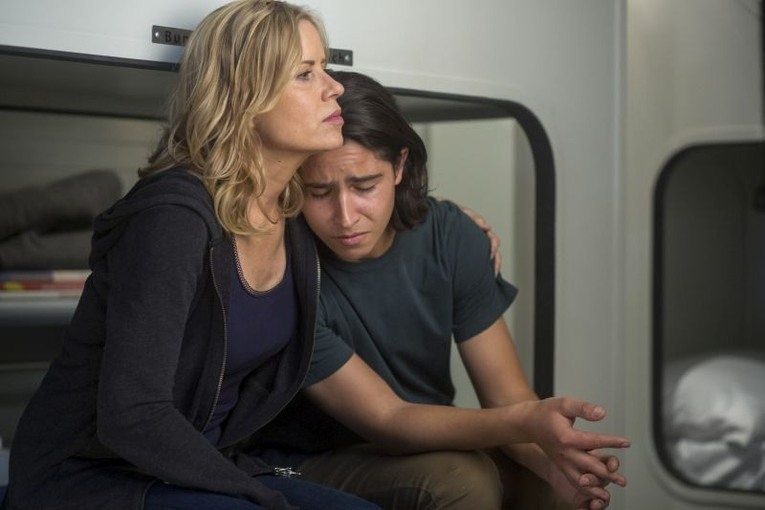 As for the acting, I’m still not sold on Kim Dickens’ Madison. She seems too calm for someone who is supposed to be concerned for her family and desperate to save them. Her arguments with Louis and Nick are too passive for conversations about life or death decisions. On the other hand, Travis was amazing in this episode. His recounting of killing his ex-wife and listening to Alex while she recounts killing Jake are powerful demonstrations of Cliff Curtis’ acting ability. 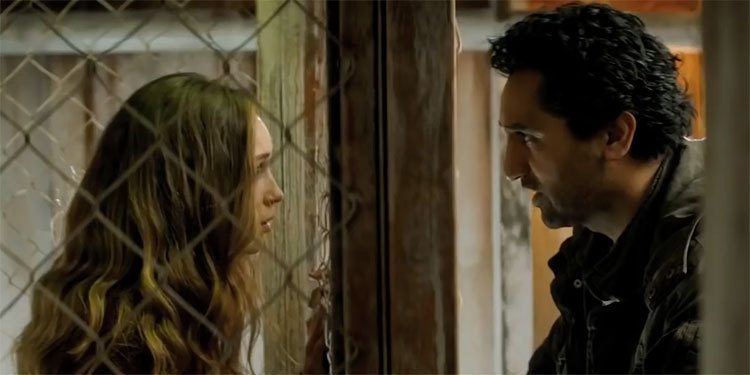 With the end of the Pirates story, I’m interested to see what conflicts the group is going to experience. Jack is still alive, so he could come back into the fold in some way. For example, he may be so furious or so  in love with Alicia that he may want to find her. Also, the goal is still to go to Mexico, even with the concern that Louis only has enough money to secure safe passage for two people. The characters have a long way to go in the remaining ten episodes of season 2. We’ll just have to see what happens next week on FEAR THE WALKING DEAD!