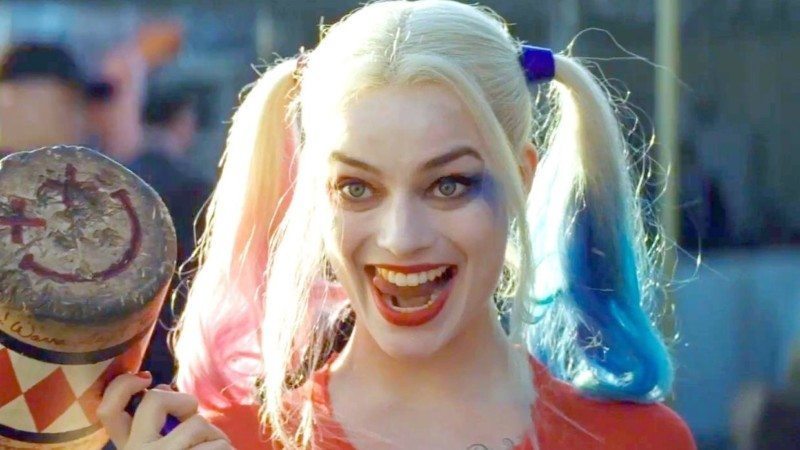 When it comes to the new SUICIDE SQUAD movie’s portrayal of Harley Quinn, I feel a bit ambivalent. On one hand, Margot Robbie’s performance was one of the highlights of the film. On the other hand, the movie went out of its way to romanticize a notoriously abusive relationship. The worst part is that even I was rooting for Harley and the Joker. The film was successful at making me think that deep down Harley wants to be controlled by the Joker. Little changes in their story, such as the acid bath scene, felt like the movie’s way of saying, “See? They are both equally unhealthy and crazy for each other.” 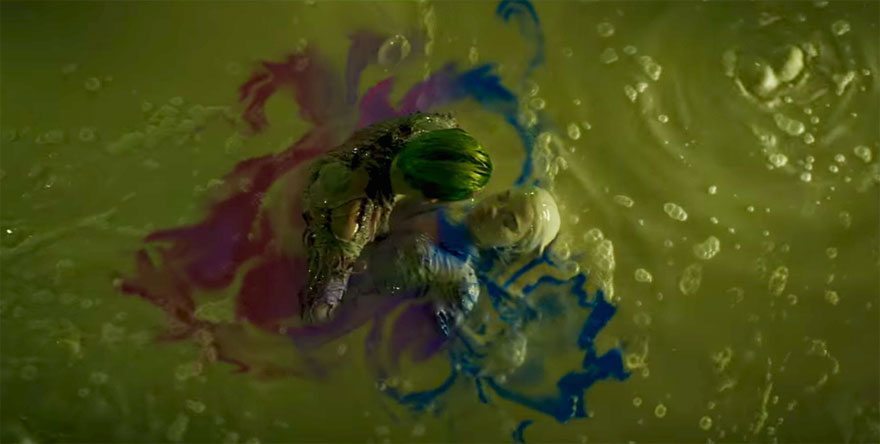 However, if one person can convince another person to jump into a vat of acid, there is obviously an imbalance of power between the two. What’s going on in this scene is a much subtler type of abuse, and therefore much more insidious. The whole portrayal of their relationship is a big devolution for Harley Quinn’s character. I was expecting her devotion to the Joker and all of the unhealthy behavior, but I wasn’t expecting the film to completely avoid addressing the issue of abuse. Sadly, it foreshadows a lack of growth for Harley Quinn in future movies.

READ: Get caught up on SUICIDE SQUAD REBIRTH #1 and read our review here!

If Harley Quinn never amounts to more than the Joker’s plaything in the DCEU, then moviegoers will seriously miss out. She’s come a long way since her introduction as the villain’s sidekick. Although, even her start as sidekick was better than her movie incarnation. 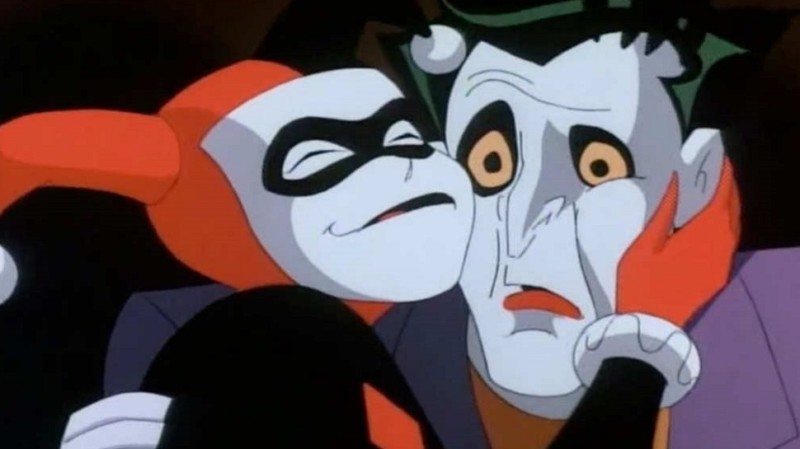 Before I started reading comics, I watched BATMAN: THE ANIMATED SERIES religiously. Harley Quinn was always the character who stuck out to me the most. I felt for her mostly one-sided relationship with the Joker and her wasted potential. Her introduction as the Joker’s sidekick in “The Joker’s Favor” could have set her up as a mindless bimbo, but she was actually a rather compelling character for the brief amount of time she was on screen. She was upbeat but devious, and she didn’t let creeps get away with catcalling her.

The episodes “Harley and Ivy” and “Harlequinade” are what really gave Harley Quinn a chance to shine on her own. While at times “Harley and Ivy” comes across a bit preachy (or sarcastic) with its feminist message, it is still an empowering episode. Ivy points out the Joker’s abusive behavior, and Harley gets a chance to show she can steal a diamond and the show without the Joker. In “Harlequinade,” Harley proves herself  even more by outwitting both Batman and the Joker. She even reveals she has a better understanding of the Joker’s psyche than Batman when she figures out the Joker’s plan first. 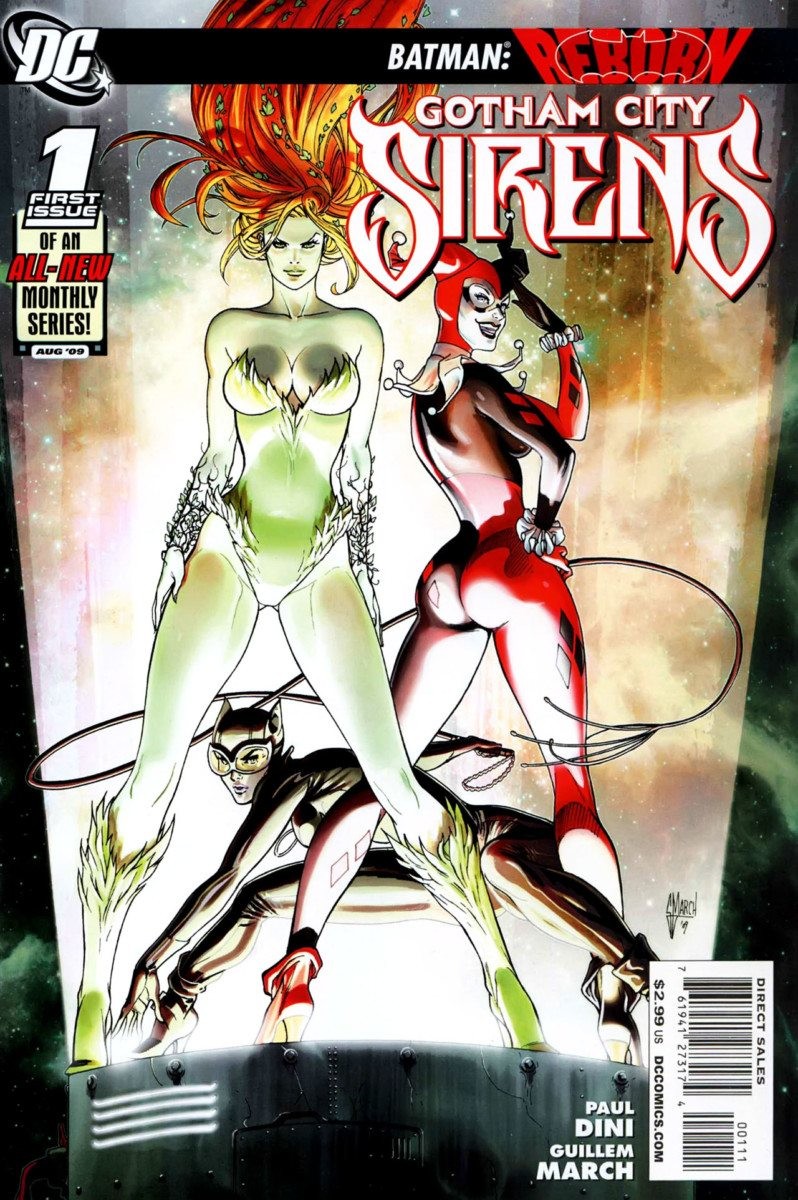 While GOTHAM CITY SIRENS presented a much more sexualized Harley Quinn, it also gave her a little more agency. Harley is still madly in love with the Joker, but at times she is able to reflect on the Joker’s behavior and express regret. In one scene, Harley recalls a time when the Joker gunned down a group of guys for making fun of his “Jokermobile,” and she admits “I always felt kinda bad about that.” There are also moments where Harley reveals that she’s smarter than she lets herself appear. At one point, Selina Kyle claims that Batman is just a title taken on by several men in Gotham and one man could not handle the role. To this, Harley suggests that it would be possible for one man to wear the cape if he had experienced enough emotional trauma as a kid. Of course, she’s on the nose here.

READ: Check out our thoughts on where the DCEU is headed!

The series also depicted a much darker relationship between the Joker and Harley Quinn. In one issue the Joker sees Harley on a date with Hush who has disguised himself as Bruce Wayne. Joker exhibits typical abuser behavior and lashes out in a jealous rage. Since this is the Joker we are talking about, this rage entails attempting to violently kill Harley Quinn, Poison Ivy, and Catwoman. 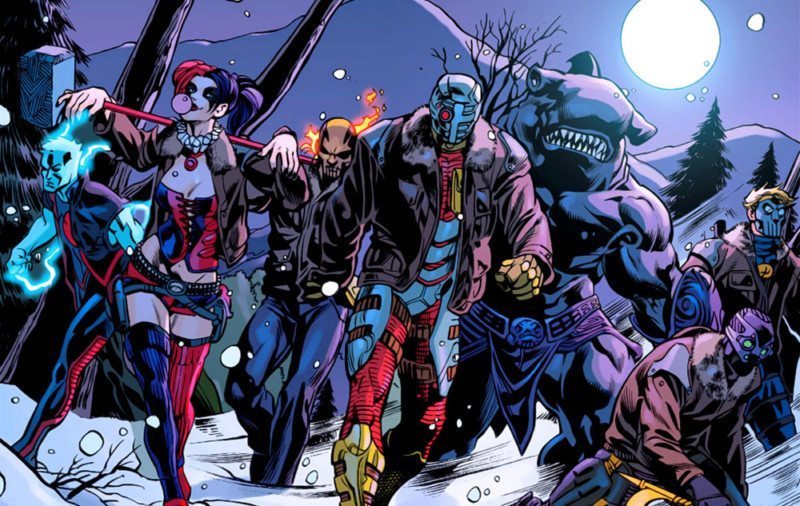 The New-52 SUICIDE SQUAD gave Harley Quinn a revamped origin story that some fans found problematic. Rather than choose to become a criminal, Harley Quinn is pushed into a vat of acid by the Joker. Personally, I didn’t mind the change; I think it made the abusive nature of the relationship much more obvious. The scene leaves little room for ambiguity. 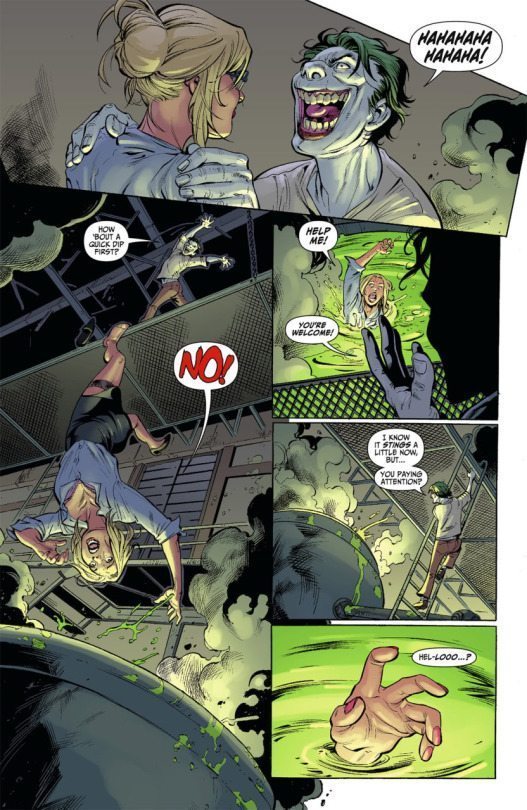 What I like most about the series is that we see Harley fight against the Joker’s hold. It’s not always pretty and sometimes she fails, but it’s realistic. Overall, I think my biggest problem with the SUICIDE SQUAD movie is that it doesn’t handle abuse realistically; it romanticizes it. What’s even worse is that the film tries to suggest Harley Quinn is complicit in this abuse. She jumps into the acid, so she must want it. She agrees to undergo electroshock therapy, so she must want it. She’s just as crazy as him, so she must want it. That kind of problematic thinking is called victim blaming, and I guess I just expected better from the film. Considering all of the character development she achieved in the animated series and comics, this movie felt like a big step backwards for Harley Quinn.