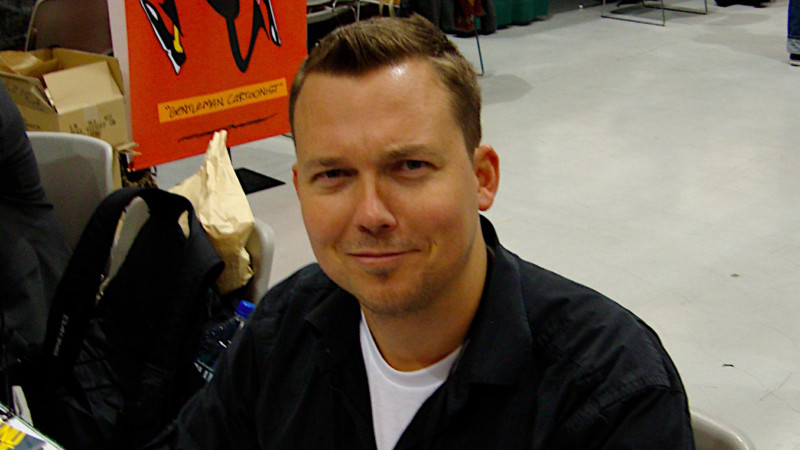 Over the course of the conversation with ComicsVerse CEO Justin Alba, Kay Honda, Matthew Murphy, and Marius Thienenkamp, Rick Remender discussed his history as an artist, influences as a writer, and his stance on today’s comics. In addition, Rick also discussed his creative process and how he collaborates with other artists.

In this Rick Remender interview, we initially asked about his legendary run on UNCANNY X-FORCE. Many consider UNCANNY X-FORCE a modern mutant classic. Therefore, what’s the secret behind the book’s captivating moral dilemmas? How did Rick Remender approach working with a set of characters that all share a dark side, or as Justin put it, a killer instinct? Since they are so dark, how did he manage to portray their humanity? Spoiler alert: He might not think about some characters he wrote as enthusiastically as one would assume!

We subsequently discussed his numerous beloved works for Image Comics. LOW, TOKYO GHOST or DEADLY CLASS all contain themes like narcissism, fatherhood, and a fear of the future. Due to these reoccurring themes in his books, we discussed what these elements meant to him personally.

This podcast is also available on iTunes, Spreaker, SoundCloud, iHeartRadio, and Sticher.