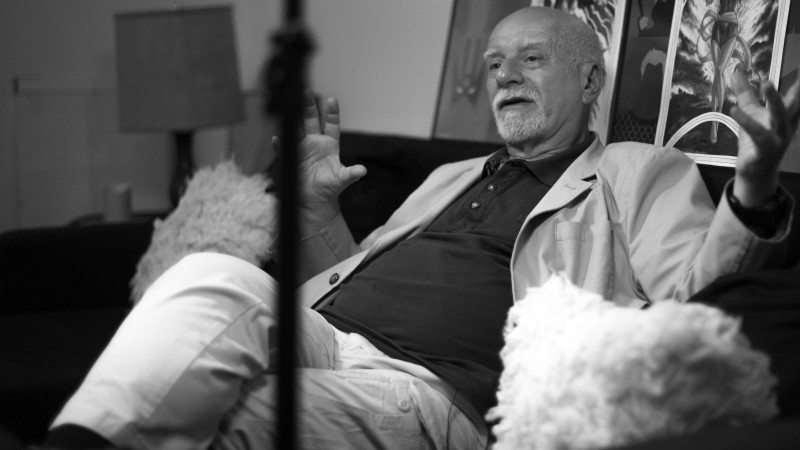 Before Marvel, Chris Claremont studied acting and political theory at Bard College. While he initially had no interest in the comic book industry, Chris Claremont later went on to write more X-MEN comics than anyone else. His continuous run from 1975 to 1991 changed the way we look at comic book’s favorite team of outsiders forever and, therefore, matured not only a Marvel franchise but the superhero genre itself.

We subsequently asked to hear the story of how Claremont got started with Marvel. Additionally, we asked: Why should Jean Grey have remained dead? What were the original plans for X-FACTOR and the character of Rachel Grey? What happens after X-MEN: THE END? Are the X-Men just as relatable as they used to be? In conclusion, those questions and much more will be answered! Thus, we studied hours of one Chris Claremont interview after another to prepare for this podcast. As a result, things in this interview don’t exist anywhere else!

Of course, the X-Men are not the only topic of discussion! Finally, in this Chris Claremont interview, Chris discussed his time at Bard College in addition to how he writes. Finally, Chris talks about Marvel then and now, most noteworthy diversity in the industry, and his upcoming novel about the creator-owned SOVEREIGN SEVEN concept and what readers can expect.

The following members of ComicsVerse participated in this interview!