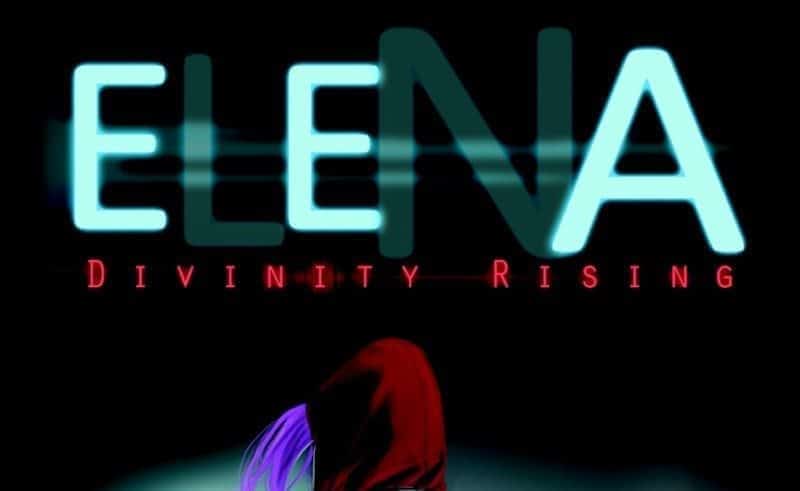 A woman with an unusual gift. A mysterious KGB past. An unidentified threat.

These are some of the key elements blended together inELENA: DIVINITY RISING, a new four-part series by Darren Pearce and Stuart Jennett and published by Markosia.

ELENA: DIVINITY RISING takes no time in rushing straight into the action, with the CIA pursuing a suspect in New York City. The heroine, Elena, and her teammate Alex, quickly spring into action once their operations team is under attack. The chase is taken into the subway where it escalates into a fight before the first issue ends.

STORM ISSUE #3 AND #4 REVIEW BY GABRIELLA.

The first introduction of Elena isn’t necessarily striking or impressive—she looks like your average alternative chick—but this changes as the story unfolds, specifically as Elena uses her powers. The flashbacks that are interspersed throughout the issue did a great job of giving us a glimpse at the layers that make Elena an interesting woman. Pearce & Jennett have said that they wanted to portray a strong, complex character, and they’ve done a wonderful job in getting that across.

The art is also a treat with its stylistic choice of subtle, limited color use and heavy ink shading. It’s dark and dramatic which matches the tone of ELENA: DIVINITY RISING, and it elevates the action.

Aside from a few moments of clunky dialogue,ELENA: DIVINITY RISING has a lot of potential to become a popular comic, provided it strays away from the typical woman spy stories. But given Elena’s special powers, I don’t think that’ll be a problem.

ELENA: DIVINITY RISING will be available on Comixology Nov. 12.