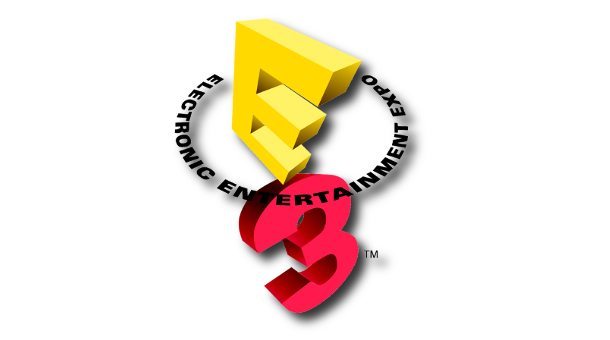 The annual Electronic Entertainment Expo kicked off on Sunday June 12th with a showcase of the upcoming year and beyond in gaming from EA and Bethesda. Each company had a lot to show, so here’s a quick review of what went down from both developers.

Titanfall 2 will drop at the end of October for PS4, Xbox One, and PC. The gameplay looks similar to the first, but promises all new titans, smooth mechanics and a single player campaign. Oddly enough, it looks a lot like BLACK OPS III in some ways, with titans instead of super abilities.

EA is introducing more ways for players to take competitive play to the next level. In the future, increasing amounts of tournaments and player brackets should allow more gamers to reach success in the E-Sports arena.

Have you been playing OVERWATCH? Here are some tips for using Mercy! 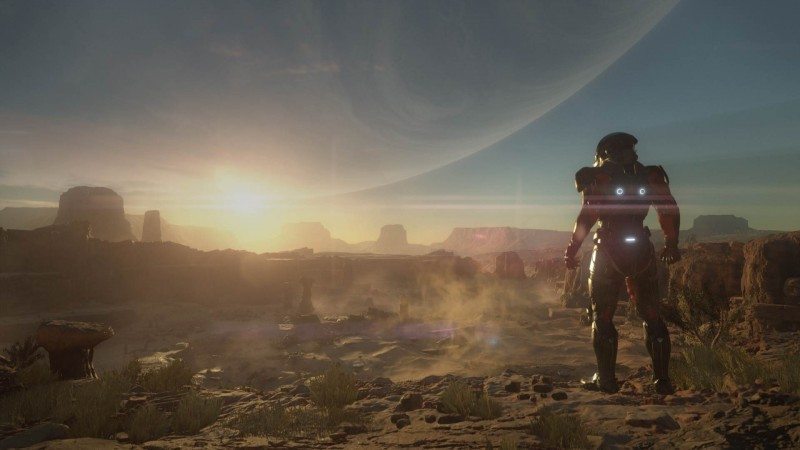 MASS EFFECT: ANDROMEDA promises new species, new technology, and tons of new adventures. It will use the frostbite engine, and seems to center on a completely new cast of characters to go with the new setting. Little was revealed about the story except that the player will truly be the “alien” of the Andromeda Galaxy.

FIFA 17 got a trailer, commemorating years of soccer and showcasing new gameplay and what looks to be a very promising single player campaign called “The Journey.” The game will also run on the frostbite engine.

EA announced “EA Originals,” a new way to promote smaller developers and aid them in creating new games for the masses to play.

READ: Are you tired of bullet-sponge enemies in games? We sure are.

The first “EA Original” will be FE, a “personal narrative about our relationship with nature.” It has no dialogue and reminds us that “everything in our world is connected.” Players assume the role of a young cub trying to find its way in a strange forest with no recollection of where it came from. Everything in this forest has its own “song,” that players must learn to communicate and travel. It seems to be an exploration game with little to no narrative outside of survival.

There are many STAR WARS games coming from EA in the coming years. They showed glimpses of DLC for BATTLEFRONT, featuring Lando and the new Bespin Maps. A video showcased the developers working to bring STAR WARS games to the head of the industry, including a very intriguing shot from Visceral Game’s Amy Hennig-led action adventure game. There were no names or release dates dropped, sadly, but what was shown looked promising. 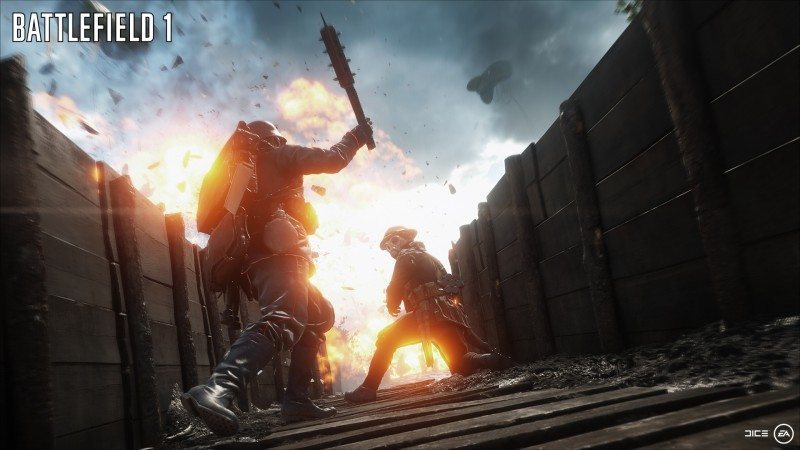 The bread-and-butter of EA’s showcase was definitely BATTLEFIELD 1. A new gameplay trailer was shown with tons of new footage. The speakers confirmed the October 21st release date, that there would be an open beta “at the end of summer”, and some of the new features like the brand-new weather system. The showcase was followed by an hour of live 32 vs 32 gameplay. The game looks incredible, honestly. It certainly shows the power of the new consoles and promises to be a great return to classic World War shooters.

QUAKE is coming back, with an all new fighting game called QUAKE CHAMPIONS. It will be released exclusively for the PC and is already receiving high-level E-Sport support.

The opening cinematic for THE ELDER SCROLLS LEGENDS was shown. Director of Marketing Pete Hines took the stage to talk a little bit more about the upcoming free-to-play card game. He also revealed the Beta would open to more people starting this week.

A video was shown with Todd Howard talking about the past year and the reception to both FALLOUT 4 and FALLOUT SHELTER. He introduced several new DLC packs to each game, including a very intriguing FALLOUT 4 expansion taking place in an amusement park called “Nuka World.” 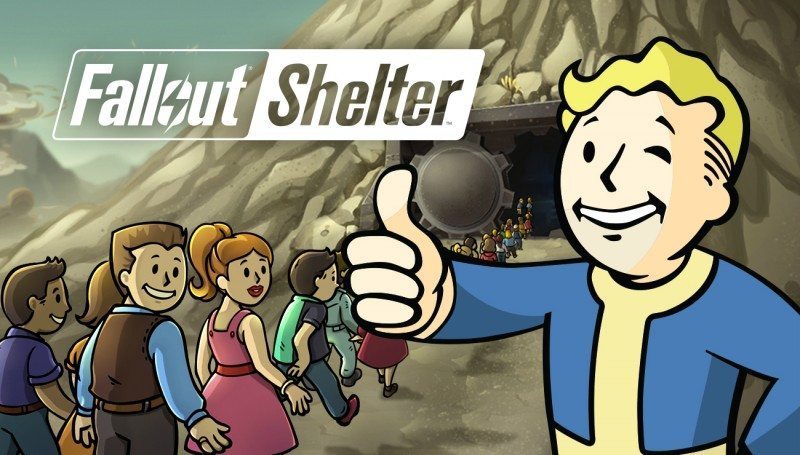 SKYRIM is returning with an ultimate edition releasing in late October. It features updated graphics and mods for consoles.

PREY is coming. From Arkane Studios, the game centers on a space station that has just been taken over by a hostile alien force. It featured a trippy looking game trailer and looks to feature some beautiful graphics and BIOSHOCK-like gameplay.

DOOM will be receiving a ton of updates to its snap map feature, along with more game mods and maps for its multiplayer mode. The first DLC pack will release next month with maps, new taunts, and an all new Demon to play as.

READ: Three ways Nintendo can make their next console amazing.

The Dark Brotherhood is coming to ELDER SCROLLS ONLINE this week. There is also a massive update coming this fall. With ONE TAMRIEL, all content barriers are gone. There will be no level limits per content, allowing players to play with their friends at every level.

Bethesda is getting into the VR arena in a big way. Not only is the latest DOOM coming, but FALLOUT 4 will be playable in 2017 via the HTC Vive. 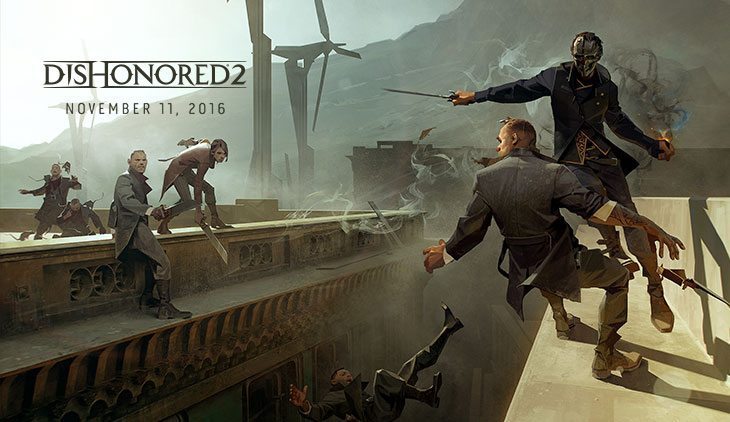 DISHONORED 2 was the biggest part of the showcase. The lead on the highly-anticipated sequel took the stage and talked through an impressive demo featuring stunning graphics and some gameplay that looks as fun as any other FPS on the market. The game will run on a new engine called “The Void Engine.” The story for the game was detailed, along with a good look at Emily, one of the game’s heroes. The game looks very steampunk and will touch on a lot of interesting ideas like corruption and revolution. Its an impressive looking sequel and really looks like its a step up from its already excellent predecessor. It hits shelves on November 11th.

It was a heck of a day for E3, and this is only the beginning. Check back tomorrow for another recap of another day of showcases and games.