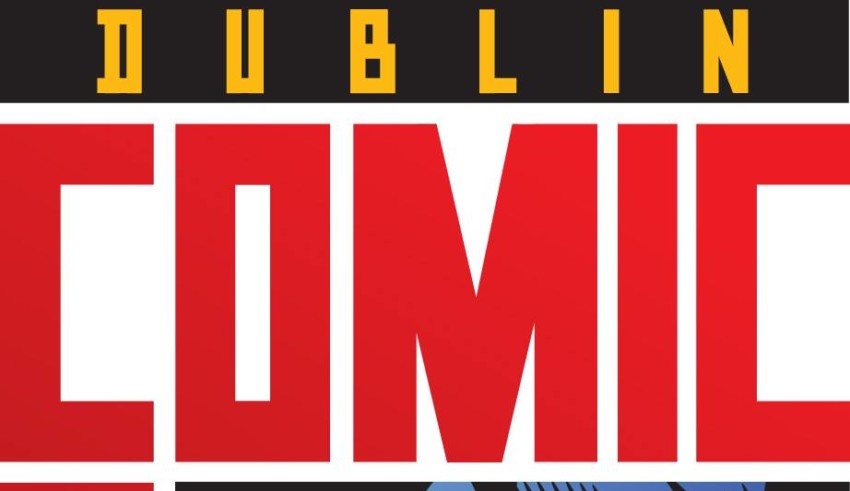 My first ever comic convention was Dublin Comic Con at the National Show Centre, Swords, North County Dublin in 2013. It was the first major convention held in Ireland and I got to experience it firsthand under one roof in what I would describe an enormous hangar. It was a lovely experience that I knew I wasn’t going to forget anytime soon. 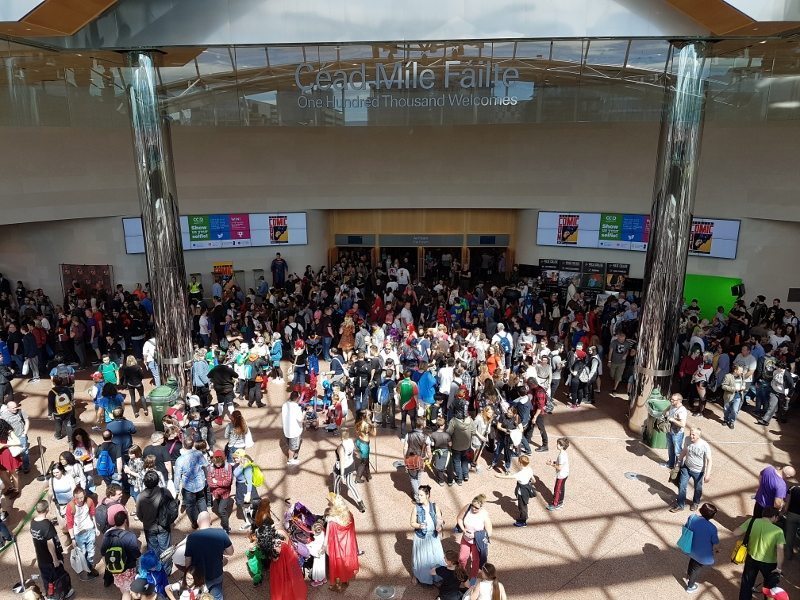 Jump forward to 2016, Dublin Comic Con now resides in The Convention Centre Dublin (it relocated there for its 2015 show). It has become a more widely recognized comic convention (getting a lot of mainstream media coverage) and has been attended by thousands. Taking place over the 6th and 7th of August, DCC offers something for everyone. With actors from THE WALKING DEAD, GAME OF THRONES, ALIENS, SCRUBS and SUPERNATURAL in attendance, it brought in a lot of TV fans. But what about the comics side of things? Has it become a ‘comic’ con in name only? Fortunately not. It never loses sight of the fact that comics is what the weekend is all about.

The ground floor is broken up into stalls for creators to sell their goods, whether it’s comics, original art, or prints. Local comic book stores like the Big Bang, Dublin City Comics & Collectibles, Sub City, etc. were also represented, garnering new customers they may not have received otherwise. The second floor was reserved for signings, photo-shoots, and an Artist Alley. The Artist Alley was a mixture of the independent and the more well-known faces. Comics pros such as Stephen Mooney, Ruth Redmond, and Freddie E. William III signed and sketched alongside indie publishers such as Lightning Strike (publisher of DCC’s THE PHANTOM 80TH ANNIVERSARY COMIC), ButtonPress Publications, and 451 Media Group. 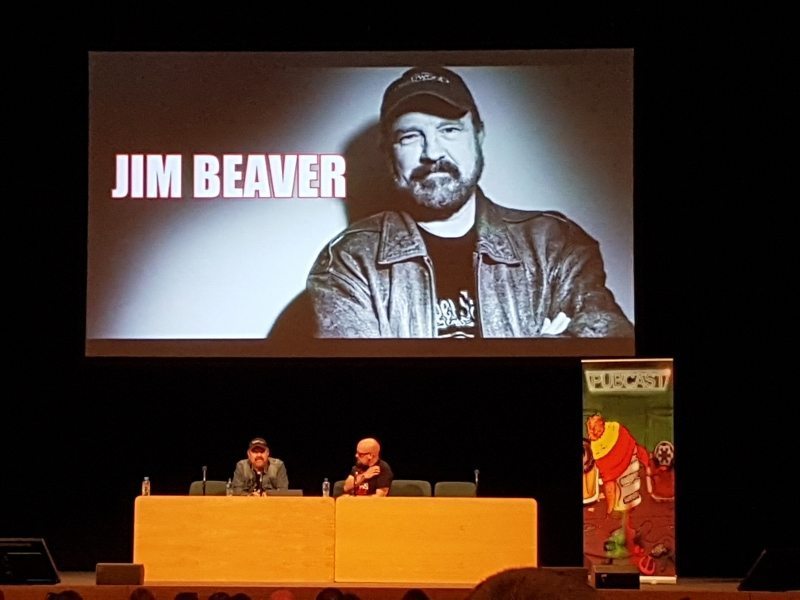 My own experience was a pleasant and enjoyable one. While the doors opened at 10:30, I queued for roughly half an hour to get into the venue. This is not a criticism of how the venue was run but rather a reflection on the unbelievable amount of people who turned up. Surrounded by Harley Quinns, Spider-Men, Pokemon, and a whole range of cosplaying fans, the line moved quickly to get inside. The staff on the door, and throughout the centre, were polite and professional, making sure everyone got their tickets checked in a timely manner. Once inside, I was overwhelmed by the crowd I encountered as we all thought the same thing; Where to first?

I spent some time among the creators on the ground floor, talking comics and buying some stories to try out. That’s what Comic Cons, in general, are about for me: discovering new stuff, new voices, artists and creators that offer you stories to try out. After spending some time checking out some stalls, I made my way to the first floor and to the Artist Alley. Artist Alley took up about half of the display space on this floor. It’s not hidden away, but the main attraction, a busy hustle and bustle of creators and fans exchanging ideas, comics and cash. This is where I spent most of my time, picking up some one shots to try out and discovering a new artist that I really liked (Rapha Lobosco). Sketches and signed prints were the order of the day and there was a great sense of enthusiasm from each visit: an eagerness to talk shop and getting something ‘unique’. 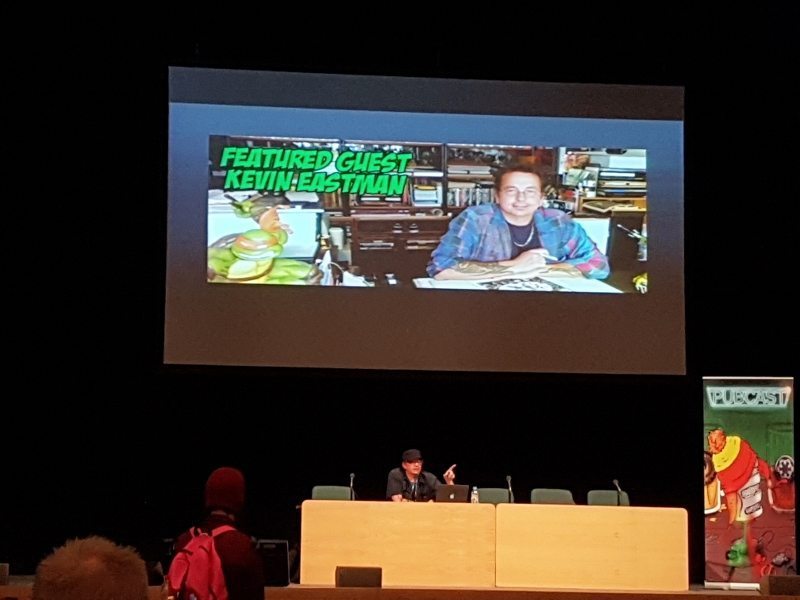 I went to two panel talks that day. The first was a Q&A with Jim Beaver (Bobby from SUPERNATURAL). Yes, I’m a SUPERNATURAL fan (or at least until season five). Hosted by Wayne Talbot, it was a relaxed and friendly interview that opened up the floor to a lot of questions to the audience. Beaver came across as down to earth, a jobbing actor who was happy to be here. The second Q&A was with Kevin Eastman, co-creator of the TEENAGE MUTANT HERO TURTLE. I had loved the late 80s animated series and the 90s movie so I was eager to hear his thoughts on his characters. Eastman ran the Q&A himself, walking the audience through the creation of the turtles and their long history, before answering questions from the panel. Eastman seemed enthusiastic, yet humble, giving fans a lot of praise for keeping his franchise alive.

READ: We throw a spotlight on some Independent Creators!

The Dublin Comic Con 2016 experience was smooth and enjoyable. While there were crowds, everything seemed to go off without a hitch, and it felt like I was in a very safe atmosphere. There is a thriving comics community that is emerging in Ireland, and hopefully, Dublin Comic Con will continue to shine a light on them. As long as they do, it will have this fan’s continued support.