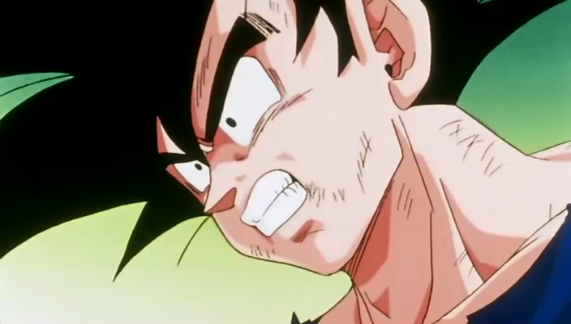 Currently, in DRAGON BALL SUPER, the entire universe is threatened because of Goku’s drive to fight stronger opponents. There is no doubt in anyone’s mind that Goku has performed heroic acts in the past. But has Goku’s need to fight changed him for the worse? Has it made him lose sight of what it means to be a genuinely good person? Let’s take a look at some of his less-than-heroic moments.

Note from the writer: I will only be looking back at DRAGON BALL, DRAGON BALL Z, and DRAGON BALL SUPER, not GT. As such, spoilers ahead!

In the original series, DRAGON BALL, Goku marries Chi Chi because of a promise he made as a child. While this might seem innocent and honorable, it didn’t do any favors for Chi Chi in the long run. She is now wed to a man who would much rather be training than spending time with her. After Trunks came to warn him about the evil androids, 17 & 18, he went straight into training mode with Gohan. Of course, Chi Chi, who wants what is best for her son, was worried about him missing his studies at such a young age. Eventually, Goku convinced her to let him train their son, but not before accidentally putting her through a wall–literally.

To top it all off, she is constantly worried if Goku will come home dead or alive. Goku has already died in battle each time, leaving Chi Chi to mourn. Yes, it is true they live in a world of magical dragon balls that can grant any wish and bring him back to life. Nonetheless, he usually would rather stay dead to train in Other World than return to his wife.

No matter how much grief he causes her, though, she always sees the young boy she fell in love with years ago. As romantic as that may sound, it’s not exactly ideal. Goku will always put martial arts above everything else, including his wife and family.

READ: Want more DB? Check out the 7 burning questions we have about DRAGON BALL SUPER!

Goku has continuously pushed his passion for fighting onto his children. Granted, it’s the only life he knows, but instead of giving academics a chance, he treats it like a kid would treat cooties. For him, martial arts is the only true path to happiness. I suppose you can make the case that he wants his children to be happy like him, that this is just his version of it. Nonetheless, he never considers another path because his tunnel vision only allows him to acknowledge fighting. Mentally, Goku can be very childish and sees his sons more as friends and training partners.

One of his most unforgivable parenting moments, however, involves his second son, Goten.

Seven years after the Cell Saga, the World Tournament was underway. Everyone was overjoyed to get together again, especially since Goku was going to be there, brought back on a special day-pass from Other World after being killed by Cell. This would be the first time he would meet his second son, Goten. I have always treasured this scene mostly because of how adorable Goten is. As I got older, however, the scene began to sour on me. It left me with a burning question: why didn’t Goku use the day pass to see the birth of his child?

I used to ponder if these passes were just hard to obtain. It wasn’t until the most recent DRAGON BALL SUPER that it is revealed even the evil Frieza could use one if needed.  I suppose this is a realization that comes from a viewer’s age. When you get older you begin to see sweet moments like this with less rose-tinted glasses.

There’s no illusion that Goku will become the perfect father or husband, but at what point will ignorance fail to be an excuse for not being there for his family?

Vegeta was once the greatest threat that the Z Warriors ever faced. He came from the same race as Goku, a ruthless Warrior Race whose only purpose was to eradicate weaker species. After they fought, Goku did not spare Vegeta because he saw a shred of decency in him, but rather because he wished to fight Vegeta again someday. Nappa and Vegeta had just murdered all of Goku’s closest friends and beat the crap out of Goku’s son. Yet, Goku was able to push all that aside and only focus on his lust to fight again.

READ: Did you know that DB is now an attraction at Universal Studios Japan?

In the new dub, one can argue that Goku has a very profound reason for letting Vegeta go: Vegeta is a victim of circumstance as a drafted soldier in Frieza’s army. And yes, he did eventually become an ally. But the fact of the matter remains that at the time, Goku was letting a man who committed mass genocide go free. Whether or not Vegeta was under the foot of Frieza, this did not make him any less of a threat. Goku saw what Vegeta had done and freed him back into the galaxy anyway.

Not looking for the Androids 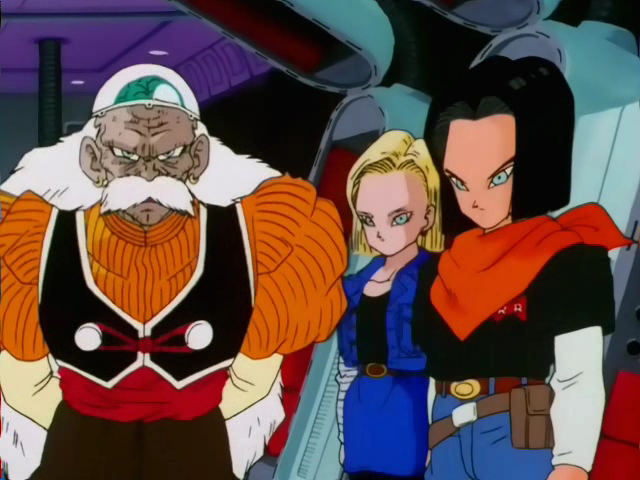 An older Trunks came to the past to warn Goku that he would eventually die of an illness. Without the medicine he brought for Goku, the warrior’s life would end abruptly. He also gave the Z Warrior a three-year head warning that deadly androids, built by Dr.Gero, would destroy everything.

CLICK: Tired of the mainstream? Here are five obscure anime you should definitely check out!

Instead of being angered by a timeline where all of his friends and family are killed by these monsters, Goku is more upset that he cannot fight them because he will be bedridden. He does not even take time during those three years to look for Gero’s lab because he is hellbent on fighting the androids! This is just another example of what is most important to Goku: fighting. Saving the world is just a bonus to him… 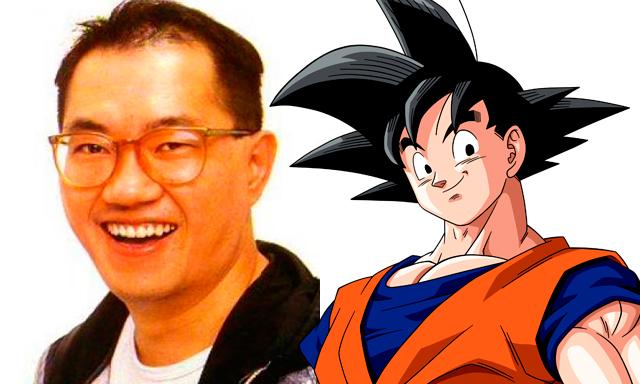 There is one individual, however, that Goku will never rival: Akira Toriyama, creator and strongest in all of the Dragon Ball universe. In an interview with WIRED Japan in 1997, Akira stated the following about Goku’s overall outlook.

“Basically, Son Goku from Dragon Ball doesn’t fight for the sake of others, but because he wants to fight against strong guys. So once Dragon Ball got animated, at any rate, I’ve always been dissatisfied with the “righteous hero”-type portrayal they gave him. I guess I couldn’t quite get them to grasp the elements of “poison” that slip in and out of sight among the shadows.”

Personally, I don’t completely buy this answer because I always felt that Goku did start off on the path of righteousness. This goes back as early as chapter 1 volume 1 of DRAGON BALL. In those first pages, Goku expresses chivalry taught to him by his adopted grandfather, Gohan. He does not express to Bulma an urge to fight strong opponents even though he is already an above-average martial artist. He is just ready to go on an adventure armed with a childlike curiosity for the outside world!

Throughout DRAGONBALL, he does indeed become stronger by fighting, but usually in the defense of others. Keeping in mind the disciplines and teachings of his first sensei, Grandpa Gohan. In DRAGON BALL SUPER, however, Goku has endangered the universe and lied to his friends. All of this in the pursuit of a good fight. As this newest DB series moves towards its 100th episode, Akira’s original vision for Goku has never been more realized, but I cannot imagine his grandfather would be too proud.

There is no mistake that Goku is indeed heroic. He has saved the Earth countless times and has always seen himself more as a member of the human race than as a Saiyan. But as he continues to grow stronger and get the attention of Gods, are the last days of his humanity behind him? Is his carelessness for the universes’ safety a precursor to his own Godship? Only time will tell, all I know for sure is that at least we will get an epic fight out of it in the end.

Catch up with everything DRAGON BALL on FUNIMATION NOW!