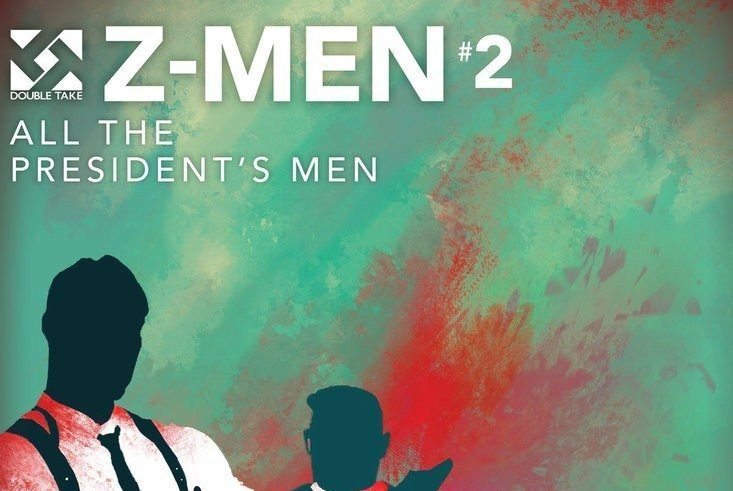 In September, Double Take kicked off a brand new line of comics, all set in the same universe as Night of the Living Dead.  Shortly after their launch, another exciting announcement came: Z-MEN, one of their ten launch titles, would be made into a movie by Lionsgate.

It’s been a great couple of months for Double Take, and those of us who have managed to follow the new publisher’s adventures have been thirsting for more in the epic zombieverse.

Zombie-fans, the wait is over.

I was lucky enough to get an advanced copy of Double Take’s sophomore issues, and let me tell you, if you liked what you saw the first time around, you won’t be disappointed with the second issues.  With plenty of improvements and a lot more action, I can only hope it continues to build up.

With no spoilers, I want to focus on Z-MEN, the title that Double Take will be making into a film with Lionsgate.  At the end of issue one, our main characters, Agents Clancy and Stuart, had been ambushed by a zombie.  This issue picks up directly where this left off. 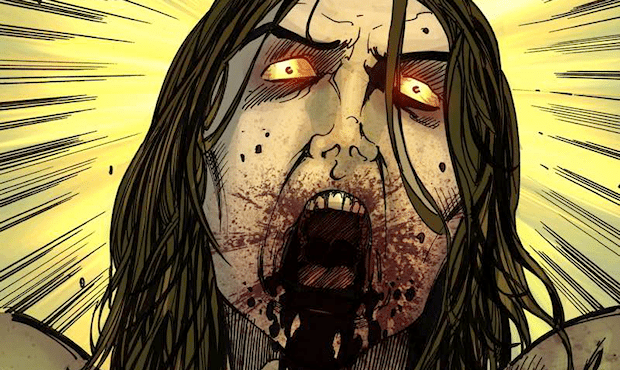 The action of this issue follows Agents Stuart and Clancy as they try to locate the Chief of Police, and later, try to help an old woman who the local deputy knows.  There’s a side story as well, dealing with the larger scale ramifications- politicians discussing the potential of the outbreak and the various plans in place to deal with the outbreak.  With a few gory action scenes thrown in and a cliffhanger that promises an awesome start to issue three, this issue has a lot to brag about.

Even outside of the plot, the writing is pretty fun.  It’s great to catch references to The Twilight Zone in the dialogue and Macbeth in the graffiti.  The dialogue feels realistic, and each character is unique, with a more proper voice assigned to our Special Agent protagonists and a more laid-back and casual sentence structured is used by the local police force.

The art also works well.  The style has a somewhat cartoonish feel to it, but the attention to detail and soft shaded style brings a depth to the art that keeps you turning page after page.  The artist truly shines with detail on faces, but is no stranger to gore, either. 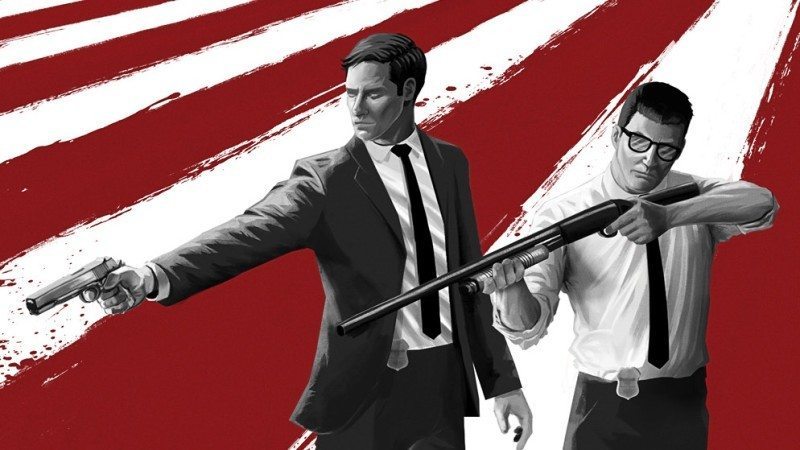 It’s easy to see why Z-MEN is one of Double Take’s biggest hits right now.  The characters are fun to read, and the overall pacing and story so far feel very cinematic.  I can’t wait to read the first full storyline in a row, and I really can’t wait for the movie.

As with all Double Take titles, the time and place of the events of the comic are given in the beginning of the book, so if you’re trying to put the titles in a chronological order, you can do so.  Enjoy whatever order you choose to read it- the universe is developing quite nicely.