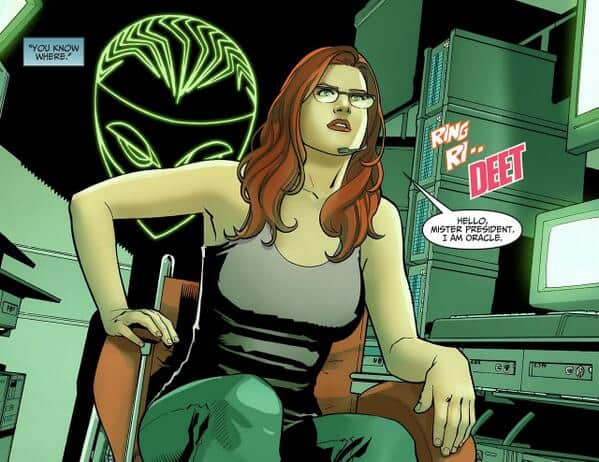 The comic book industry has increasingly improved diversity over the last decade by releasing new and re-launched comics with protagonists of different races, sexual orientations, and genders. While the execution of some attempts has been questionable, it has been happening more frequently, showing open-mindedness within the industry. However, there is one group that is still not getting the representation they deserve in the industry and that is the disabled/impaired.

Many companies use characters that are disabled as villains or say they’re disabled and then erase that fact a few issues later. Barbara Gordon, who was paralyzed by the Joker, and Professor X, also a wheelchair user, are both examples of heroes who have had their disability erased for the sake of story. This is a toxic practice. Why? Because disabled children and adults have a hard time finding themselves in the comics they enjoy, and, when they finally find someone they relate to, the disability is often reversed. This is harmful to everyone. This is particularly true for children who are being told they are not as important or as good as someone who is able-bodied and that they should try to “fix” themselves. 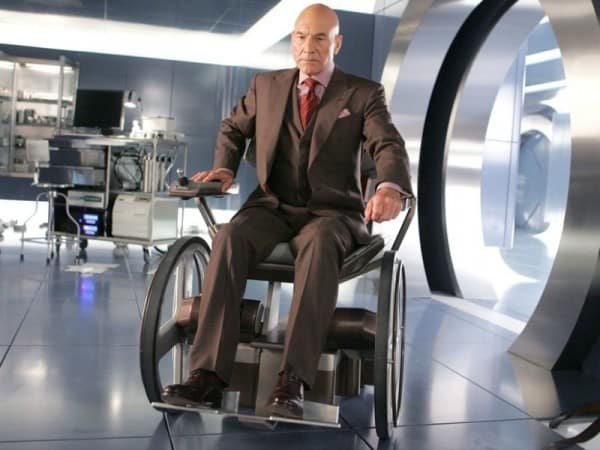 Pre-Serum Steve Rogers is an especially interesting case. He had many disabilities, including, but not limited to: asthma, scoliosis, heart trouble, easy fatigue, anemia, and colorblindness. Once he was given the super-soldier serum, all of these were erased. Although some argue that he gained new, mental impairments with the new world around him (which will be touched upon in a future post).

READ: Our reviews on the current BATGIRL series!

Now, of course, some comics have included characters with disabilities or introduced them as newly disabled and then kept them that way. A few examples of this include Marvel’s Daredevil and The Winter Soldier. Daredevil was introduced blind and he is still blind; he uses echolocation and similar “powers” to fight crime in the streets of Hell’s Kitchen. The Winter Soldier, previously Captain America’s best friend Bucky Barnes, has a prosthetic arm, which gives him a lot of his “superhuman” ability. 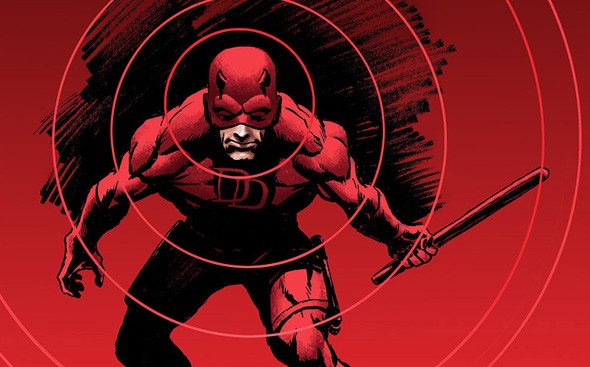 The comics industry has been getting better with diversifying the line-up of the books they publish, but it still isn’t perfect. I hope that, as more people start talking about it and making noise, the industry realizes that it is beneficial to themselves, as well as the consumer, because the diversity will attract more readers, many of whom did not find comics relatable before.

WATCH OUT FOR MORE FROM KARA!