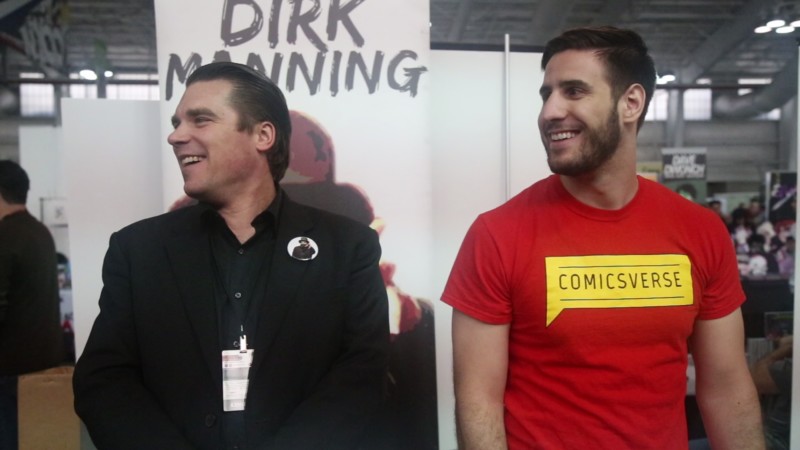 Another convention and another fantastic interview from Cthulhu’s homeboy — Dirk Manning. As usual, in this Dirk Manning interview, Dirk provided a phenomenal discussion as far as knowledge of the comic industry goes. He provided an in-depth look at the independent circuit. Furthermore, Dirk also provided us with information on the upcoming release of the third volume of TALES OF MR. RHEE, a new Kickstarter he is launching on Halloween for NIGHTMARE WORLD. He also discussed the current state of Write or Wrong vol. 2.

This Dirk Manning Interview Reveals What Everyone Knows, Dirk is an Awesome Guy

Dirk Manning is a creator that helped more people in the comic industry than most realize. From his panels, his book and meeting him personally, Dirk has and will provide a helping hand to anyone looking to become a comic creator. Dirk also gives great advice. He has always been more than helpful to ComicsVerse and me personally, and we cannot thank him enough for his time. Dirk constantly provides us with interviews, opportunities to talk comics or to share advice. Sometimes, even just to hang out. There aren’t enough words to express the appreciation we have towards Dirk Manning and cannot wait until the next Dirk Manning interview. 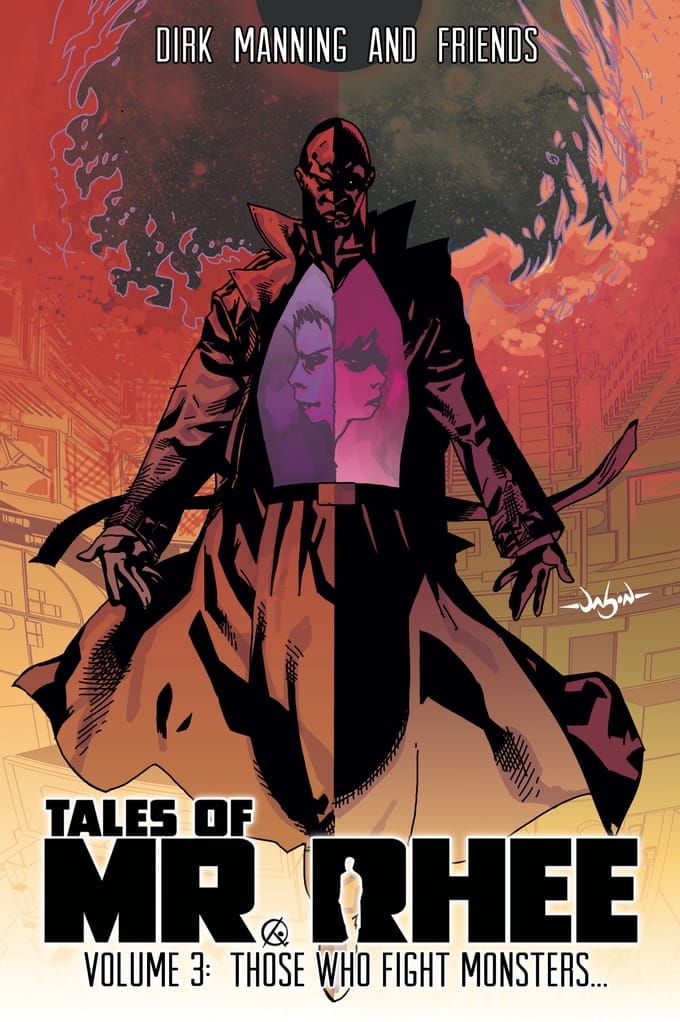 The Creative Works Discussed in this Dirk Manning Interview

Dirk Manning is the creator of TALES OF MR. RHEE. Here is some background about the comic:

Hell invaded Earth for three days – and then it suddenly stopped. Or did it? Mr. Rhee knows there are still monsters left behind among the survivors of the “Three Days of Darkness,” and he’s willing to take extreme measures to prove the world is not as safe as it seems. Who can you trust in a post-rapture world? Only Mr. Rhee knows for sure… or does he?

In addition, this Dirk Manning interview also discusses how Dirk wrote Write or Wrong, a book about writing for comics!