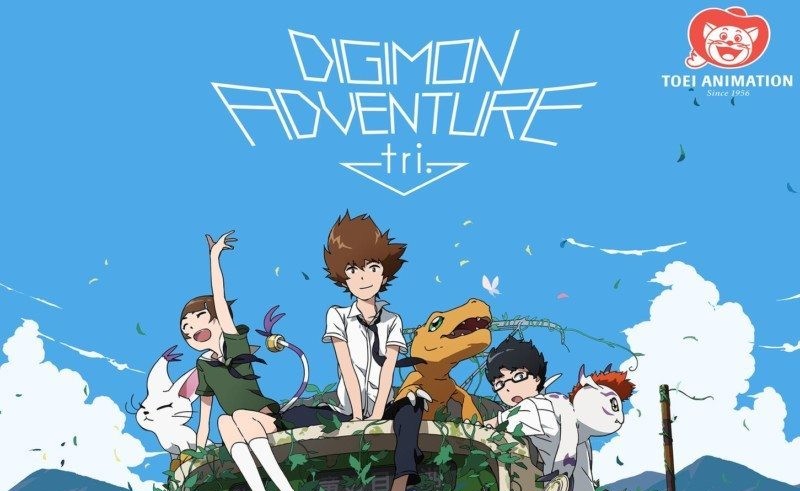 DIGIMON is coming back to the United States. The reunion film series DIGIMON ADVENTURE TRI., which launched in Japan last year to commemorate the original anime’s fifteenth anniversary, is getting an American release this fall. While the long-running anime franchise had its American heyday during its late 90’s/early 00’s run on Fox Kids, it has maintained a diehard fanbase. Initially that fanbase had no way to experience Tri. other than an official subtitled release on the streaming website Crunchyroll. That’s all changing thanks to Los Angeles film distribution company Eleven Arts, who’ve partnered with Toei Animation to release an officially sanctioned English Dub of the first TRI. installment, REUNION. The film will first be shown in a series of special Fathom Events screenings across 300 U.S. theaters in September before getting a wide release in October.

Recently I had the opportunity to speak with Eleven Arts CEO Ko Mori about the film and the overall DIGIMON franchise.

ComicsVerse: Why do you feel that 2016 is the right time to return DIGIMON to the American marketplace?

Ko Mori: DIGIMON has been a hallmark of Japanese anime for many years, and as we consistently see new and exciting anime hit the big screen, we thought it was time to return to a classic.

CV: What was the appeal of the Fathom Events release strategy for this property?

KM: Because this film is very special to us, we wanted to take it wide, in an event-style manner that would allow our fans to get the most out of their theater-going experience. 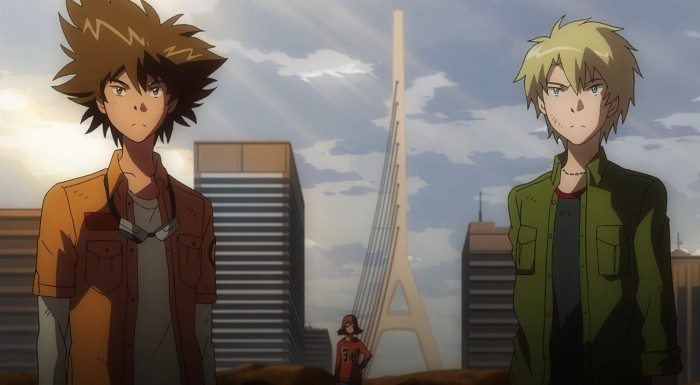 CV: Is there anything beyond the film itself that fans can expect from the in-theater experience in the September screenings that will differ from the later traditional release?

KM: The exclusive content fans will see at our Fathom event will definitely be a highlight of the evening — we can’t say what it is just yet. Stay tuned!

CV: The DIGIMON dub that ran in the U.S. between 1999 and 2003 has a large fan base, however there are some controversial elements to it as numerous changes were made to the tone. Will the English version of REUNION keep the somewhat somber, adult tone that TRI. has had in Japan or be similar to the original dub?

KM: We do believe that this particular DIGIMON dub is going to resemble the same tone and style the Japanese version had. However, the music will be that which American audiences are more familiar with — music that was created just for the American release!

CV: Can you reveal anything about the English version’s cast? Will there be any return voice actors from previous incarnations of the series?

KM: Some of the voice cast will be reprising their role but we can’t say much beyond that yet. 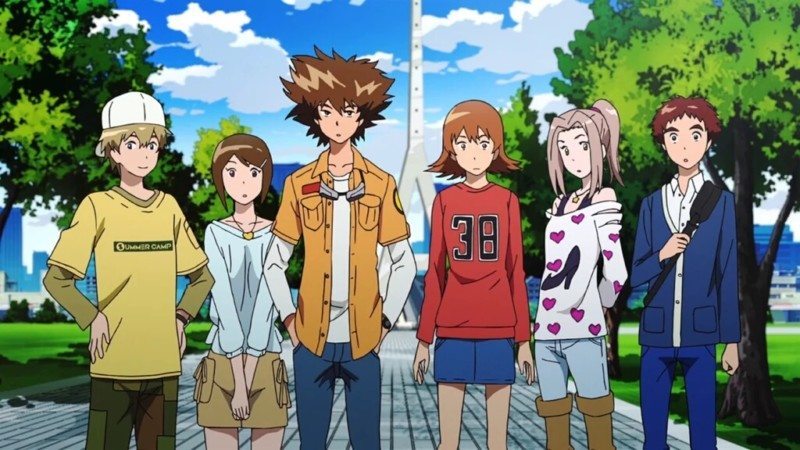 CV: Are there plans to release English versions of the other five TRI. Films?

KM: We are definitely in talks to see how we can bring the rest of the DIGIMON TRI. films to the U.S.

READ: Big animation fan? Check out our interview with the RICK AND MORTY creative team.

CV: To close us out, in your opinion has DIGIMON remained so culturally relevant nearly twenty years after its debut?

KM: DIGIMON was an anime that kids in the States grew up watching on television, so inherently there is a nostalgia factor there. However, DIGIMON has evolved with time, so that it’s not geared only at children, but so teens and those in their twenties, and even thirties, are interested in the storylines. For anything to stay relevant, it must grow and change, and DIGIMON has done just that.

Many thanks to Ko Mori for taking the time to speak to me. As a huge DIGIMON fan who’s enjoyed the subbed releases for the DIGIMON TRI. films, I’m ecstatic at the news of an English dub.