ANT-MAN AND THE WASP has presented itself as a film where both the male and female hero are equals. In the trailers, Hope Van Dyne is consistently referred to as Scott Lang’s partner, rather than a sidekick. Thus, my big expectation is the manner in which Hope’s character evolves over the course of the film.

Previous MCU films, while never detrimental towards their female characters, unfortunately, placed their development behind the male heroes’ actions. Black Widow and Gamora, despite their fighting prowess, were treated like background characters rather than proper stars. BLACK PANTHER fared slightly better, but even the goals of its female characters center around protecting the male hero. Therefore, having Wasp undergo her own journey will be essential to assuring viewers about CAPTAIN MARVEL’s future success.

Originally, Hope isn’t happy that her father, Dr. Hank Pym, chose Scott to carry out the Yellowjacket retrieval mission. Hope is intelligent, well versed in her father’s work, a powerful businesswoman, and a martial arts expert. Compared to Scott, a former thief with an electrical engineering degree, she seems like the obvious candidate for the job. 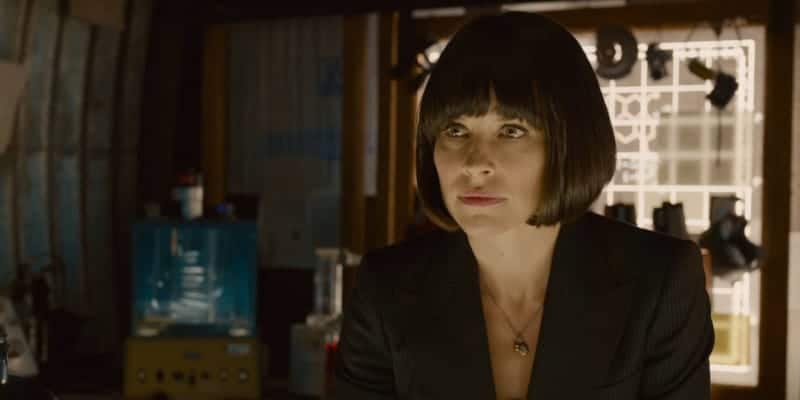 It’s clear that these early interactions between Hope and Hank hint at a very strained relationship. Despite all of her achievements, Hope accuses her father of holding her back in life. Ever since her mother Janet died, Hank refused to let Hope take the same risks that she had made. In turn, Hope removed Hank from the Pym Technologies board of directors and even adopted her mother’s maiden name. Within this dynamic, the only thing uniting Hope and her father is their concern for the misuse of Pym Particles.

The Microverse Meets Its Fate in ANT-MAN AND THE WASP #1!

From a thematic perspective, one could view the particles and Ant-Man suit as the last remaining link to Hank’s wife. They wish to honor her memory by preventing men like Darren Cross from replicating its abilities for negative purposes. Hank, however, remains too scared to let Hope risk her life the way Janet did. The last thing he wants is his only other family member to end up in the Quantum Realm.

Reconciliation Towards the Future

Isolating this relationship within the movie, Wasp’s first character arc is her willingness to reconcile with her father. By understanding the source of his aloofness — trying to understand the Quantum Realm’s workings — Hope accepts that Hank was trying to honor Janet’s sacrifice.

This, in turn, allows Hank to better trust Hope’s ability to do great things without setting her limits. His overprotectiveness was what originally caused their estrangement so, to heal their relationship, he needs to let her evolve. With her agency no longer limited by other people, Hope is now free to exceed her own limits. 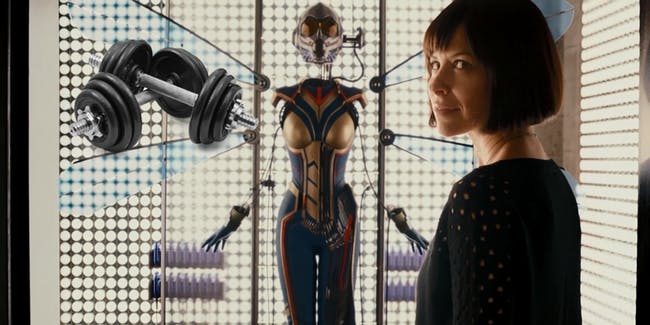 The post-credit scene where Hank reveals the new Wasp suit to Hope cements this dynamic shift. Where previously he wanted her to avoid heroism, Hope’s forgiveness convinces Hank that she should follow in her mother’s footsteps. Even Hank admits that, while he always believed the suit was for her mother, it was actually being designed for her. This gesture between family members symbolizes a passing of the torch that ANT-MAN AND THE WASP will likely address.

If early ANT-MAN AND THE WASP reviews are anything to go by, Wasp is one of the film’s biggest highlights. Although Hope and Hank Pym are now on the run, their interactions together suggest a more beneficiary relationship. After all, when Scott notes that Hope has wings and blasters, Hank acknowledges that he purposefully reserved them for her.

Furthermore, based on the trailer’s action scenes, Hope has proven herself a more competent fighter than Scott. While this obvious fact is played more for laughs, Scott still notes “she seems… more intense.” Not only does she effectively showcase her martial arts skills, but an expert user of the Pym discs as well. As Wasp, Hope acts as the straight man to Ant-Man’s sillier and klutzy antics, making for a strong comedic pair. 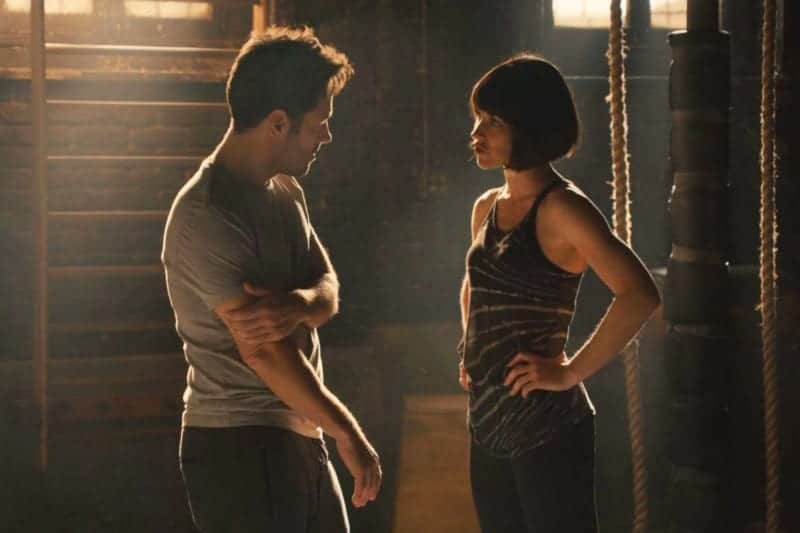 Where another story might have portrayed Wasp as Ant-Man’s sidekick, these trailers emphasize that they view each other are partners. She’s the person “watching [his] back,” as Scott’s daughter Cassie suggests, with the two working together and exchanging banter frequently. Rather than favor one specific character, Scott and Hope are more likely to receive equal amounts of screentime and character development.

This emphasis on Wasp’s narrative makes ANT-MAN AND THE WASP stand out amongst the MCU’s film roster. As mentioned earlier, even when previous films featured female characters with agency, they nevertheless tied into the male character’s journey. It also doesn’t help that Marvel took over a decade to release a female-led superhero film either.

Who Is ‘The Ghost’ In Marvel’s ANT-MAN & THE WASP?

One can look to the TV roster for badass female characters, but their relationship with the film universe has always been shaky. It’s not likely that Jessica Jones or Daisy Johnson will become Avengers and Peggy Carter can only exist in flashbacks. Even Misty Knight and Colleen Wing will likely be regulated to a Netflix spin-off than a film tie-in. Thus, Carol Danvers is the first female Marvel hero whose narrative is a central focus, rather than a side plot. 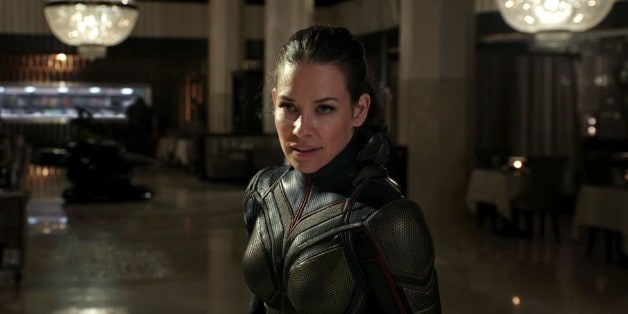 The Wasp, Courtesy of Marvel Studios

This makes ANT-MAN AND THE WASP unique in giving Marvel the opportunity to make a female character’s narrative matter. Hope should be a part of the action and story without feeling overshadowed by Scott’s hero development. Her actions should suggest that, like Ant-Man, this is a hero whose influence and credibility will become prominent post-Avengers 4.

Ant-Man and the Wasp, Teaming Up

While it’s difficult to tell the extent of Hope’s growth in the MCU, the focus Marvel has put on her is welcome. Narrative-wise she’s a legacy hero adopting the identity left behind by her mother, both in maiden name and super suit. Character-wise she’s the first female Marvel film hero to have her name in the title.

Therefore, her evolution from ANT-MAN AND THE WASP onward should replicate the expert character development seen Iron Man and Thor. Who knows: maybe we’ll see an all-women team-up between Wasp, Okoye, Black Widow and Captain Marvel in the near future.