Where do you draw the line with developers? Is it when they release a broken game, or when they add a pay-to-win feature? At some point, you’ll be asking yourself this question, or maybe you already have. For me, the question occurred when I heard Gearbox and G2A were partnering for the re-release of “Bullet Storm” on Steam. 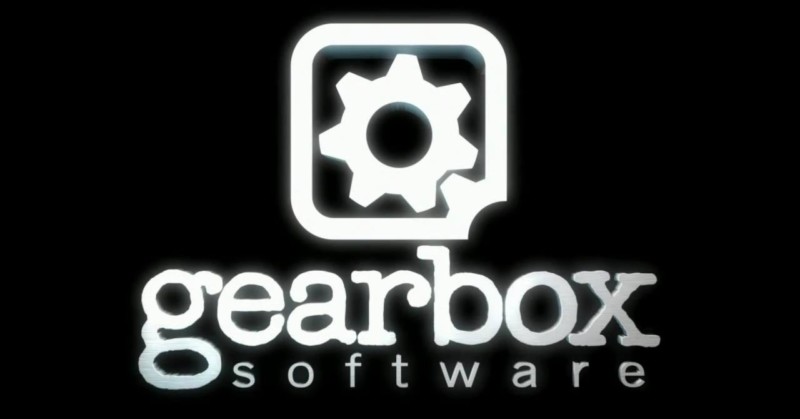 Know the Signs of Trouble

Gearbox is a triple-A title developer that’s had its hits and misses over the years but is overall well liked. G2A, on the other hand, is a company with a controversial history. The business of G2A is to distribute game keys from one person to another. This means that no key originates from them; the keys are exclusively from the community.

To buy a key is rather risky since a consumer could easily lose their credit card information or buy a fake code altogether. Despite these rampant problems and lax security, G2A  has denied liability and refused to refund their customers. Clearly, this partnership was something to be concerned about. 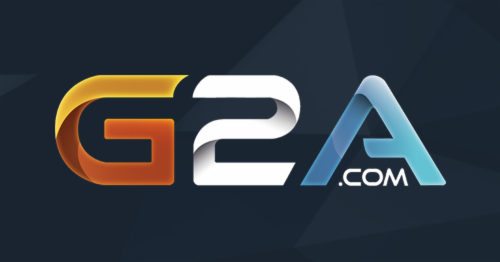 When it concerns Gearbox, my friend Psychotrip and I have always had opposing opinions. He is more strict and accusatory and mine is more lenient and forgiving. I tend to be more accepting than I should because Gearbox created one of my all time favorite series, BORDERLANDS. However, this merger had me in one hell of a pickle. If Gearbox decided to work with G2A, I don’t think I could morally justify buying their games anymore.

Luckily, there was a public outcry against G2A, spearheaded by a YouTuber named Totalbiacuit, and Gearbox took a closer look at their soon-to-be partners. As a result, they set a guideline for how G2A must conduct itself. G2A must make fraud protection free to customers (as opposed to the prior paid subscription), create a free flagging service for when fraudulent keys are found, and restructure their payment system to protect the consumer better. If they choose not to comply to all of the demands, Gearbox will wash their hands clean of them.

Read: Want to know the future trend of games? Take a look at The Many Possibilities of Marvel’s New Video Game Deal

Overall, this is a win for us little guys because G2A will either have to clean up their act or be dismissed publicly by a major developer, but I don’t like that I had to consider abandoning Gearbox in the first place. This had me thinking, “Would I play their games if they didn’t crackdown on G2A?” My initial solution was to divorce the two and only buy BORDERLANDS games, but that didn’t sit right. Eventually, I came to realize that the answer was no.

A Developer and You

First, I had to accept that video games are first and foremost products, no matter how you spin it. When you buy a game, you are putting money in a developer’s wallet. Obviously, we still want the games we know and love, but how do we keep developers on our side? How do you get them to listen to you? Well, my friend Psychotrip has a rather cynical answer, but a practical one:

“Companies are not your friends. Loyalty is meaningless. Vote with your wallet.”

Again, a bit cynical, but the point is your relationship with developers is primarily based on what you do and don’t buy. If you want them to hear you, say it with your wallet.

One of the main ways to get a developer’s attention is by holding them accountable. From unfinished content to unchecked bugs, games are released as faulty products that developers expect you to pay for. A major example of this is MASS EFFECT: ANDROMEDA.

While it’s not a broken game, the deluge of bugs was a complete oversight. From skipped cinematics to broken AI, the game could sometimes be unplayable. There were numerous examples of this in videos and gifs across the internet, most notably on YouTube, Twitch, and Twitter. So it wasn’t a surprise that sales were dropping quickly. 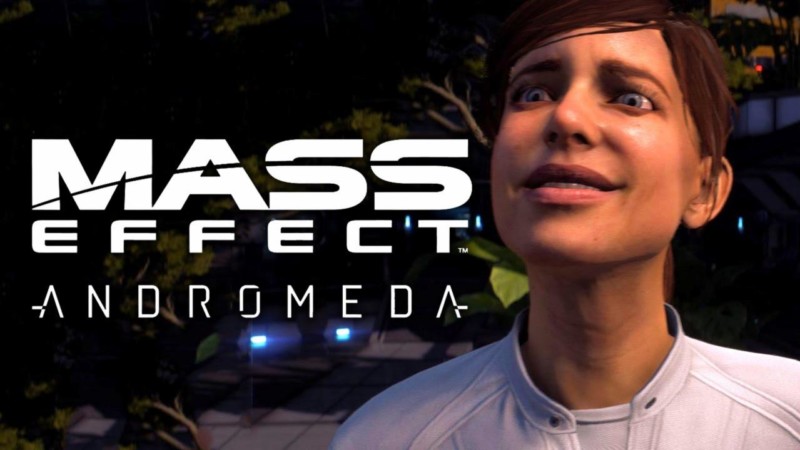 As a result, Bioware and EA have implemented updates that should improve gameplay and cutscenes. While this is all well and good, moving forward we as consumers must be quick to make issues with games public. The social media platforms I mentioned before are our weapon, and with them, we can spread our concerns quickly. If a developer has no qualms taking our money, then they should have no problem giving us a working game upon release.

Read: Want to see a review of another game? You should read CONAN EXILES Early Access Preview: Another Survival Game with “Potential.”

By being selective about what you buy, you can persuade developers into making better choices. It’s as simple as basic arithmetic. In fact, that’s literally what it is. Like most businesses, developers like a simple equation that yields a profit. A game with a new mechanic plus a new feature multiplied by consumers usually gets them an idea they can work with. So when they figure out what factors of the equation increase their profit, they will without a doubt beat that horse to death. This factor can be a range of things: better graphics, online multiplayer, and in the worst case, it’s a pay-to-win feature. In situations where an adverse factor yields profit, it’s up to us to not buy the game. 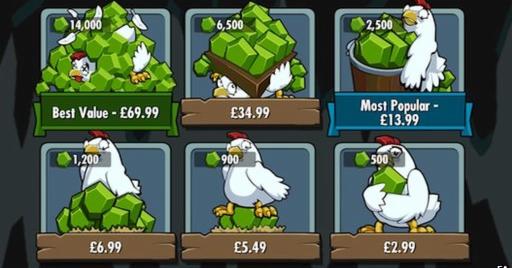 The only way to ensure that a developer maintains good business with its customers is by purchasing the things we like. For example, there are numerous indie games from developers such as Yacht Club Games and Lab Zero that have lower graphics than the triple-A-titles, but because of good core gameplay, their creative team and developers are making a name for themselves.

This not only creates healthy competition for developers but also shows that we aren’t so easily persuaded. It also gives them an idea of what trends in games are getting old, games such GUITAR HERO. While it certainly thrived when it was popular, it quickly lost its thunder and faded into obscurity. Part of its problem is that it didn’t have much to offer beyond a collection songs. As a result, the trend of games changed.

Companies are Less Important Than You

Lastly, you have to remember that developers are not your friend. It’s pretty important to restate this. A developer can look good on paper. They can give you the things you want in a game. They can have a great spokesperson telling you about how they give back to their fanbase. No matter what it is, it’s all an attempt to gain customer loyalty. They want you to think of them as your friend, that they’ll never lie to you.

Once you trust them, it’s hard to be convinced that they’d ever do anything wrong. You’ll be caught in a relationship where you’re more concerned about what others say about your developer than what they do for you. A developer will not give you money, a game, or your time back unless it benefits them. So, be critical of what you buy, who it’s from, and why you bought it.