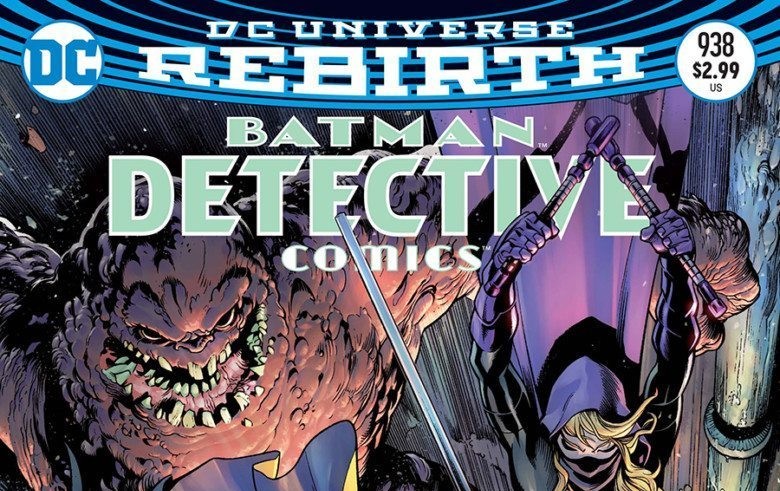 DETECTIVE COMICS is one of the best things to come out of the DC Rebirth event, and I don’t say that lightly. Rebirth has already given us the return of Wally West, which is HUGE, and Batman has several new characters in his main title, as well (Gotham, Gotham Girl, and Duke Thomas). DETECTIVE COMICS, however, is the title that has me most excited. For those who are unfamiliar with James Tynion IV’s current arc on DETECTIVE COMICS, the story has been following Batwoman as she trains Red Robin, Spoiler, Orphan, and Clayface to become a perfect attack squad. The irony is that this team finds itself at odds with her own father and his personal army.

WATCH: Our interview with James Tynion IV and Scott Snyder!

James Tynion IV’s writing was always a pleasure throughout the New 52, and this current story is no exception. I’ve already praised this arc for throwing together a team with such an interesting dynamic (due in no small part to Clayface’s inclusion), but this particular issue really demonstrates Tynion’s skill when it comes to developing characters. The plot as a whole is a lot of fun as well, featuring plenty of action, which is very satisfying after the build-up in previous issues. 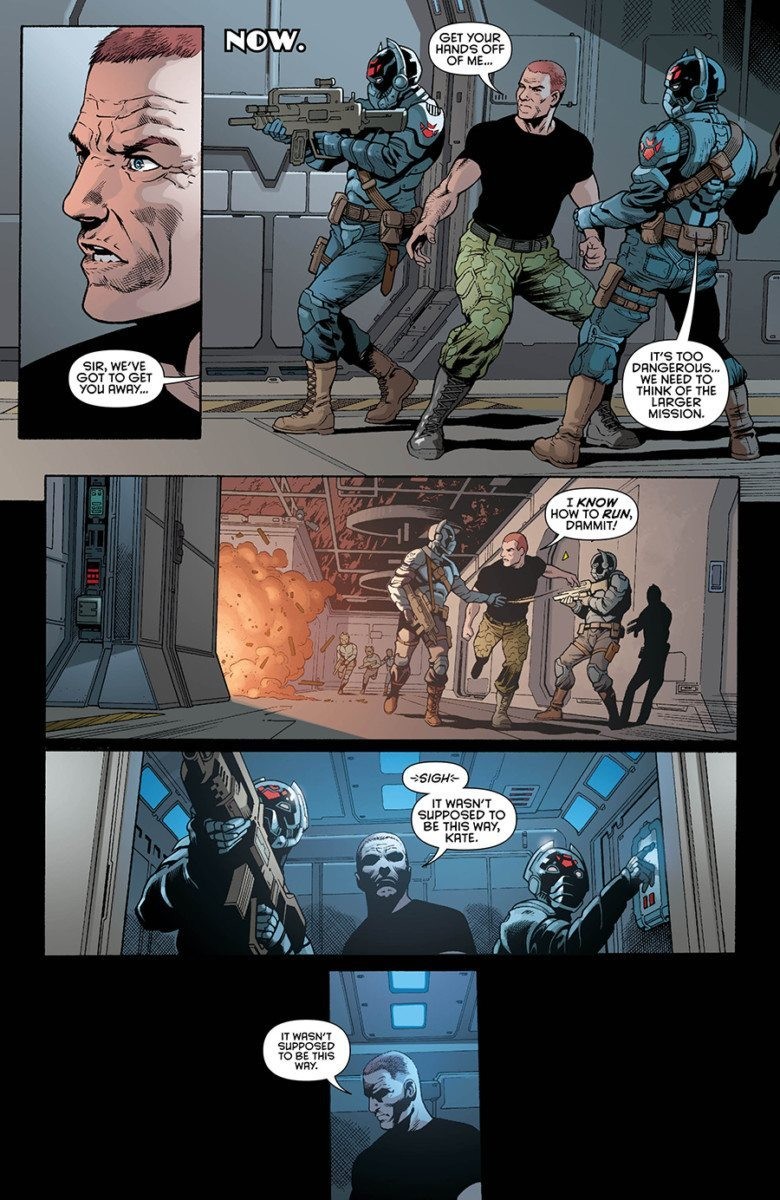 General Kane, our villain in this story arc, is the main focus of this issue, and Tynion dives right in. From the get-go, we are shown spotlighted moments of Kane’s past. One particular memory that stands out is that of his daughter crying at her mother’s grave. Seeing this memory and the way his wife’s death has affected Kane really helped explain the rationale behind his point of view. They always say that a villain never sees himself as a villain. In this issue, Tynion shows us that Kane sees himself as a hero. 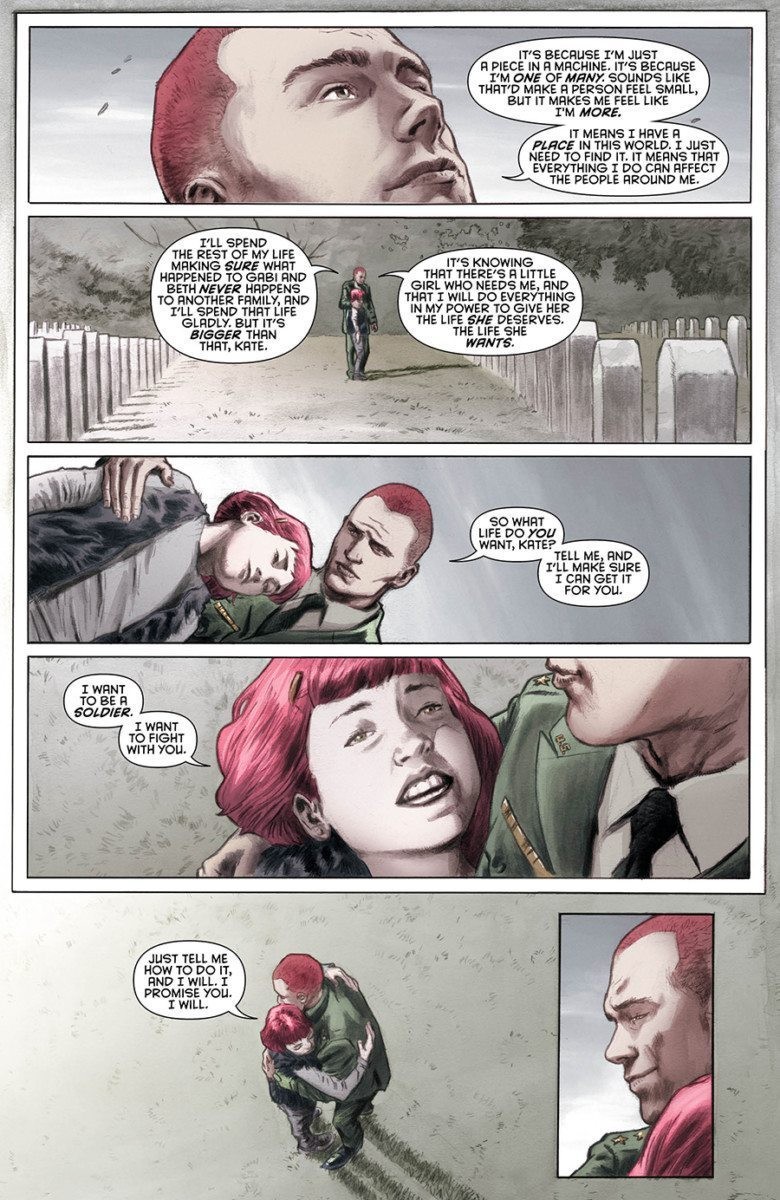 The majority of the book is an extended rescue operation, which allows for some great action scenes. It’s spectacular to finally see the new squad in action, taking on the army of Batmen that are attempting to capture Batman. The scenes really allows the art of Alvaro Martinez, Raul Fernandez, and Brad Anderson to stand out. Anderson’s bold colors make for an interesting comparison to the softer tones utilized in the flashback scene, colored by Adriano Lucas with pencils and inks by Al Barrionuevo. The softer tones give the flashback scene a wispy, dreamlike quality that is in stark contrast to the rest of the comic.

This issue is as fun as any other and may be the best of Tynion’s run so far. With great character development, a really fun and action-packed plot, and spectacular art, DETECTIVE COMICS continues to be a treat every other week. Pick up a copy today to catch all of the Red Robin, Spoiler, Orphan, Batwoman, Batman, and Clayface action!