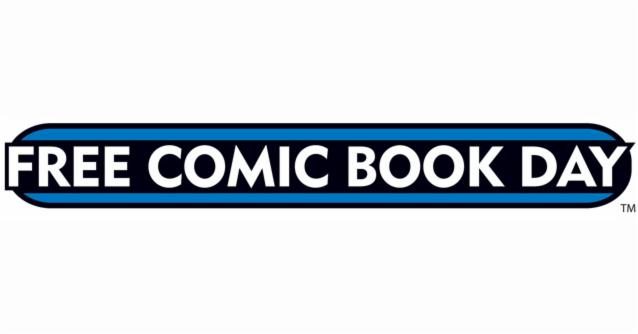 Though it’s still months away, Free Comic Book Day has already dropped important info, thanks to a press release from Marvel Comics. The industry titan has announced a major double issue for release on May’s biggest comic book day. GUARDIANS OF THE GALAXY FCBD #1 promises to return Marvel’s most famous band of misfits to space, setting the stage for GUARDIANS OF THE GALAXY #1. Marvel also announced that the other title in this double issue may shed light on another super-team in both the comics and TV universes.

From Marvel’s press release- “ Blast off with Star-Lord, Gamora, Drax, Rocket Raccoon and Groot as they head for the stars and right into an all-new ongoing series! Creators Gerry Duggan, Aaron Kuder and Ive Svorcina bring you over-the-top action and out-of-this-world adventure as the stage is set for May’s highly anticipated ALL-NEW GUARDIANS OF THE GALAXY #1! As this unlikely band of misfits returns to outer space once more, nothing will prepare them for their first run in with the new Nova Corps! Then, head back down to Earth and the mean streets of Hell’s Kitchen as the blockbuster creative team that brought you Civil War II, Invincible Iron Man and Ultimate Spider-Man bring you their next explosive epic in…THE DEFENDERS! Superstar creators Brian Michael Bendis, David Marquez and Justin Ponsor unite Daredevil, Jessica Jones, Luke Cage and Iron Fist as they go head-to-head with the new criminal element in the Marvel Universe. What new player is running things in the underworld? Find out here with a 10-page tale that leads directly into THE DEFENDERS #1 this June!” 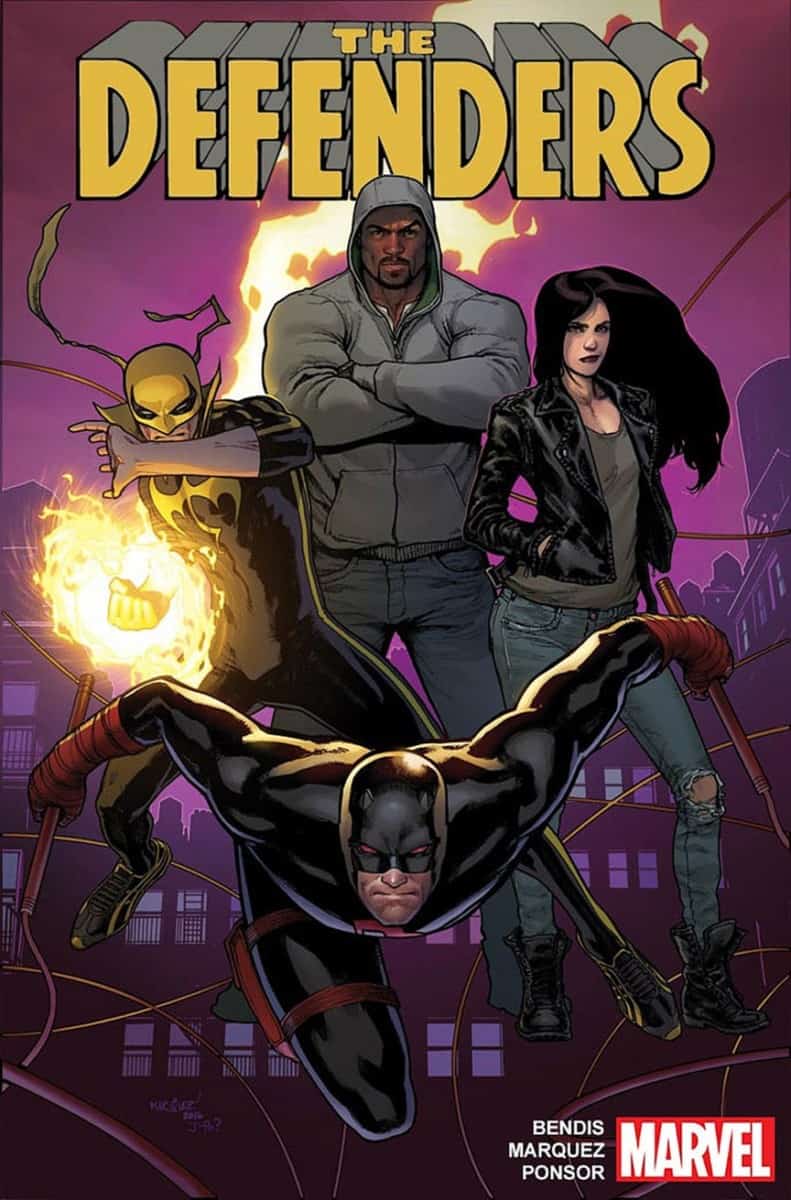 While Marvel is clearly using this Free Comic Book Day double release as a preview of their upcoming books, it’s not hard to imagine it might also have some impact on their DEFENDERS Netflix series, which is scheduled for a mid-year release. Not only are the teams in both versions identical (Daredevil, Jessica Jones, Luke Cage, and Iron Fist), but the release also makes it clear this is set in Hell’s Kitchen (where Daredevil, Jones, and Cage first appeared). It’s also worth noting that the GUARDIANS half of the book is set to coincide with GUARDIANS OF THE GALAXY, VOL. 2, so using DEFENDERS to link to the Netflix show isn’t hard to believe either. 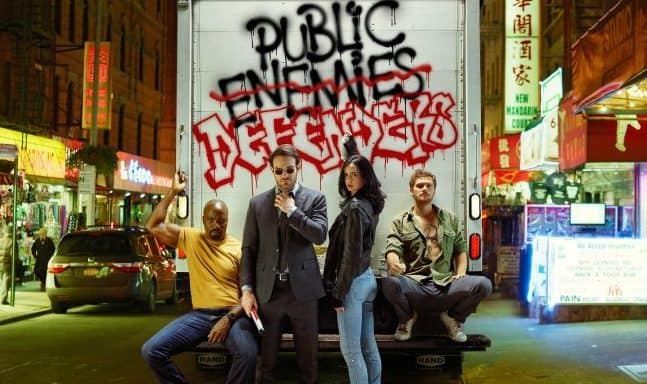 If that is the case, what can we expect from the DEFENDERS side of this release? The details are vague at best, since the release just describes a new, criminal element the group has to deal with. And the comic versions of the characters are at different points than their Netflix counterparts, so it’s clearly not going to be a total mirror for Netflix. Yet, as I’ve written about before, Marvel has been taking steps to bring the two universes more in line with each other. DEFENDERS #1 will not give us a perfect view into what Netflix has planned, especially since the preceding IRON FIST series hasn’t arrived on our screens yet. So whatever may happen in DEFENDERS #1, we could very easily see echoes of in Netflix, or vice versa.

We do have some clues about the Netflix series, which could indicate how closely the two are related. Jessica Jones and Daredevil have been described as having a fiery relationship (due to their stubborn and opinionated natures) in interviews with DAREDEVIL actor Charlie Cox. So how those two interact in the comic and on Netflix will serve as a guide for just how connected they are. That relationship does, of course, open some interesting story ideas in both versions, as Jones has had a troubled relationship with Luke Cage (and the comic version has a baby involved to add even more drama). On the other side, Cage will continue his longstanding friendship with Iron Fist in both versions (according to official press releases), though Netflix has indicated more of a mentorship role in their version.

Whatever happens, Free Comic Book Day will have plenty of fans coming in to see just what might be revealed in print comics, film, and Netflix. And with the added audiences that have assembled thanks to the widespread popularity of film and Netflix, stores should see a very busy and hopefully profitable day ahead.