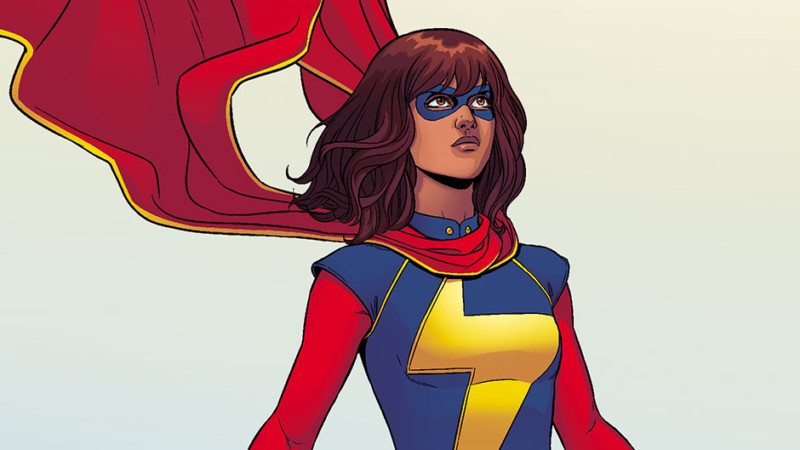 You’re probably not going to read this since you’re very busy saving the world, but I’m going to write to you anyway.

As a South Asian Muslim girl living in a racist, Islamophobic society, I can totally relate to your fears, struggles and insecurities. It was tough growing up in a world where role models aren’t supposed to look the way we look. After all, girls who look like us are Cinderellas who live in sundown towns. We can only get out of the house to go to school, and get back home before midnight. When school is over, we have two choices: get married and serve our husbands and kids, or be a doctor. Even if we choose the latter, the former is still mandatory. Saving the world isn’t supposed to be one of our goals.

It was early in Pre-K when I started to become extremely self-conscious about my color. Even though I was a four-year-old still oblivious about the big bad world, I realized that I didn’t belong. My peers Victoria and Amelia had white skin and beautiful blonde hair, just like Zoe and the previous Ms. Marvel. When I first met them, I was mesmerized by their beauty. They were life-size Barbie dolls. Soon I began to ask absurd questions to my mom: “Ammu, why don’t I look like a Barbie doll? And why don’t Barbie dolls look like me?” to which she would answer, “It’s because you’re different. You’re special”.

I still wasn’t convinced. She then told me a story about a girl just like me, who felt embarrassed to have a doll with black hair as all her other friends had dolls with blonde hair. One day her friends accidentally found her doll, and they thought it was the most beautiful doll they ever saw. The doll with black hair stood out for being different. It was the first story I heard about diversity, and I remember feeling empowered by it. 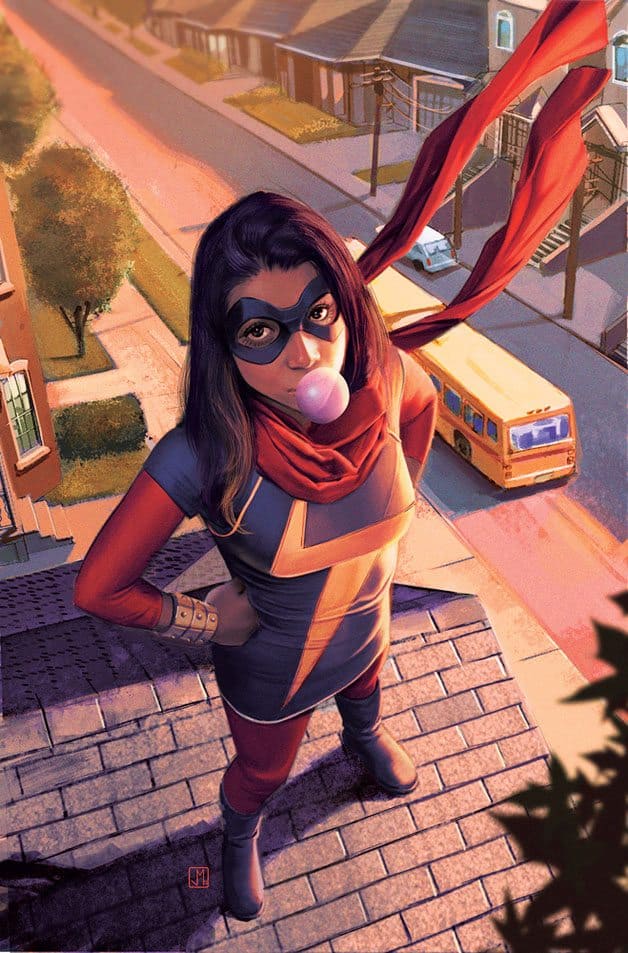 But I still wanted to be them, so I started to hang out with them more often. I thought being their best friend would make me feel like one of them, but that wasn’t the case. Soon I realized there were more things different about us other than our color. A new stream of questions began: “Why don’t we celebrate Christmas with Victoria and Amelia? How come Victoria and Amelia never heard about Eid? If Santa and the Tooth Fairy aren’t real, why do all the kids in school believe in them?”

A year later in Kindergarten, I didn’t have Victoria and Amelia anymore because I was in the ESL section. I had a more diverse group of friends this time, but an unexpected incident took a turn in my life. It was September 11, 2001 when suddenly everyone was let out early and all the parents rushed to the school pick up their kids. My dad held my hand firmly as I asked him, “Abbu, what happened? Why is everyone leaving so soon?” He told me the twin towers had crashed. I came home to see my mother watching the news as tears rolled down her cheeks. Soon I started to see several images of dead bodies covered in blood circulate everywhere. Now that I think of it, it was too graphic for a 5-year-old.

My mother and I were walking to the nearest Queens library a couple of days after 9/11. Three teenagers walked past us, and one of them screamed “Osama!” while pointing at my mother’s headscarf. The others were laughing loudly, which made me feel extremely uncomfortable.  Earlier the same day, my mother said hello to Victoria’s mother with a warm smile. Victoria’s mother always had a smile on her face and I saw her friendly behavior when she had a small talk with my mother. But this time she wasn’t her usual self. I saw disgust in her eyes as she glared at my mother. I didn’t understand what was going on. We were equally hurt by the incident, so why were we being held responsible for what happened?

All I understood was that I had to be ashamed of being a Muslim. It took a toll on my already damaged self-esteem. Every time someone looked at me, I thought they were racially profiling me. I couldn’t take it normally. I’d scream, “Ammu! That person is looking at me!” My first reaction to fear was always retreating to my mother. I believed my mother had the power to solve every problem, but this was different. She was a victim herself. 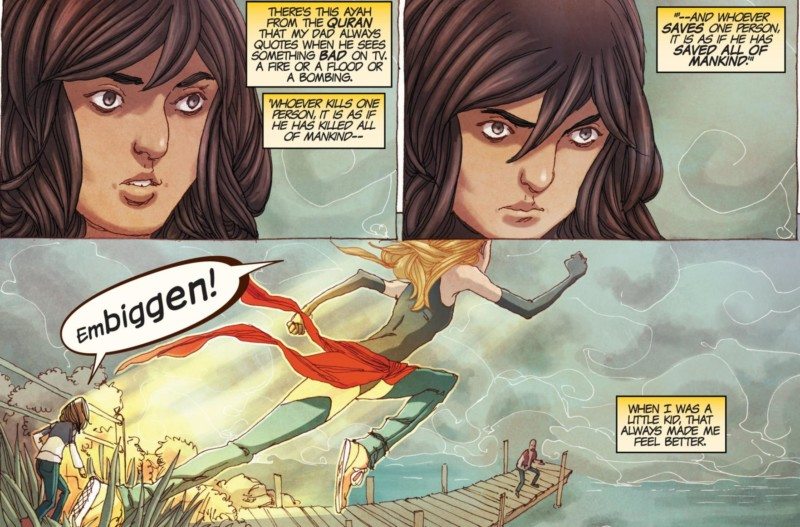 From then on, things did not get any better. Time and again, innocents have been criminalized simply because of their color and their religious beliefs. A genius 14-year-old who made a clock was accused of making a bomb. A 7-year-old child was beaten up at school for refusing to eat non-halal meat, and the list goes on. Now we have a presidential candidate who thinks we are a threat to the safety of America. If a man with little or no intellectual power could be potentially running our country (Yes, it is OUR country! Right, Kamala?), the future worries me.

It’s not that dark, however. So many role models have emerged for girls who look like us.  Today we have Malala Yousazfai, Ibtihaj Muhammad, Dalia Mogahed and you, Kamala Khan. When I first saw you in the news described as the first Muslim-American superhero, I knew right away that I will have a new favorite superhero. I wasn’t wrong. You exceeded my expectations.

It’s a known fact that women around the world have a glass ceiling above them. For South Asian women like us, the ceiling is concrete. Restrictions come from not only the society but also our own families. Yet, you broke the concrete ceiling and became who you wanted to be. You give me a ray of hope because if you can, so can I. You made me realize that I don’t want to be anyone other than a stronger version of myself, that I don’t have to change my color or my values to be an influential figure to the world. I no longer feel ashamed of my cultural heritage and my religious views. In fact, I feel extremely proud.

Kamala, words are not enough to explain how much you mean to me. You have empowered me and so many others with your charismatic personality. The outcome of November 8th might forever change our lives.  Islamophobia and racism will probably never go away, but I want you to know that we are in this together. We will continue to have a positive impact on the world so that future generations have enough role models to look up to.