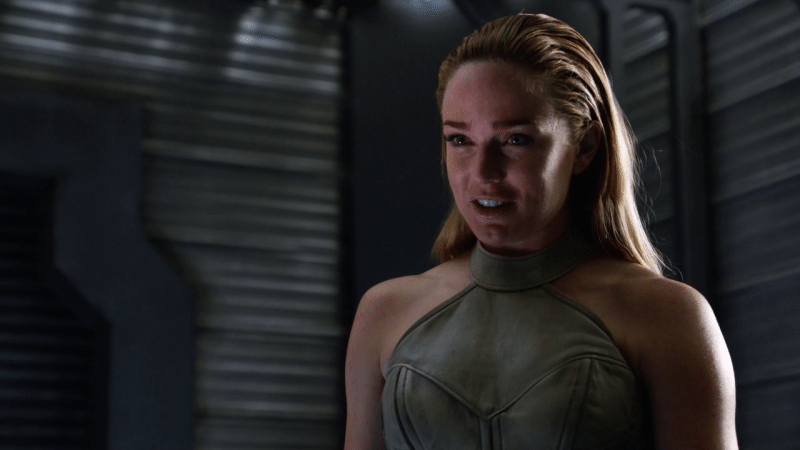 DC’s LEGENDS OF TOMORROW Episode 6 was titled “Star City 2046”. This feels primarily like an ARROW episode set in the future, with a one-armed Oliver Queen that has his roots in Frank Miller’s comic THE DARK KNIGHT RETURNS. Star City has fallen, there’s a new Green Arrow, Slade Wilson’s son controls the streets, and Oliver Queen is presumed dead. This proves to be a grievous shock to Sara Lance, the White Canary (Caity Lotz). Rip Hunter insists that this future is only possible and not written in stone.  However, Sara feels that because she left Star City to stop Vandal Savage, she is somehow responsible for the city’s collapse.

Sara has had a long, complicated history with the city and its inhabitants. She was presumed dead when the yacht she was on with Oliver Queen (who was cheating on Laurel, Sara’s sister, with her) sank. Later it was revealed she had survived and had been training with the League of Assassins. Taking the name Black Canary, she fought alongside the heroes of Star City before being brutally murdered by Thea Queen, under the thrall of Malcolm Merlyn. In grief, Laurel Lance trained to take the Black Canary mantle and, using the Lazarus Pit, brought Sara back from the dead. However, Sara’s immersion in the pit left her unstable, with a bloodlust that could only be quenched by killing someone. Battling against her internal conflicts, Sara became the White Canary and joined Team Arrow. In DC’s LEGENDS OF TOMORROW, she was handpicked by Rip Hunter to save the future, being a prominent member of that team ever since. Sara has been one of the most interesting characters in the DC TV Universe, despite the liberties taken with her Black Canary comic book counterpart. 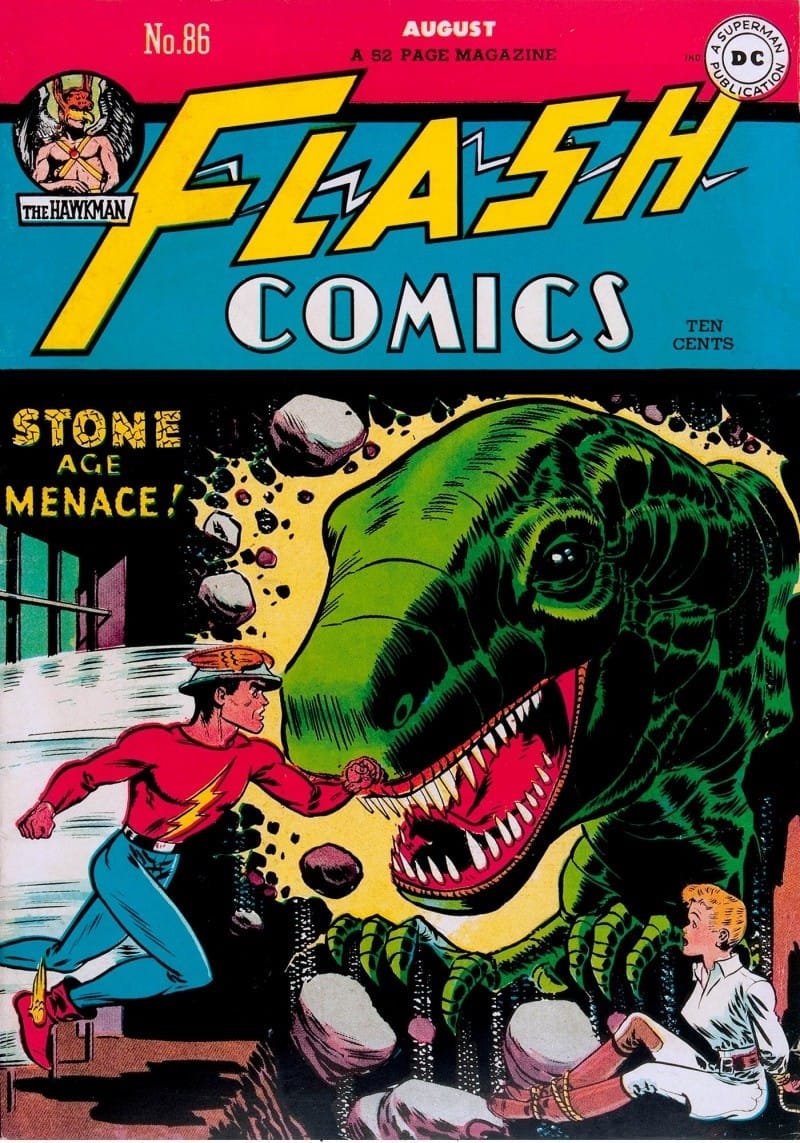 Black Canary was created by Robert Kanigher and Carmine Infantino and first appeared in FLASH COMICS #86, August 1947. She was originally Dinah Drake before marrying her love, Detective Larry Lance. While Laurel in the TV show’s first name is also Dinah, she is always referred to by her middle name. Dinah’s adventures during this early era were based around her hand-to-hand fighting skills and infiltrating mob gangs. Her superpower, a sonic scream known as the Canary Cry, did not develop until she traveled from Earth-2 to Earth-1. Her scream, which shattered objects, was attributed to her trip between universes. Later DC retcons have given her this power due to a genetic mutation. The Cry in the TV series was first used by Sara as a technological weapon, a device she dropped on the floor which emitted a shattering scream. Cisco, from THE FLASH, adjusted this device when Laurel became Black Canary. Laurel wears it about her throat, and it emits an earsplitting sound when she opens her mouth to scream. 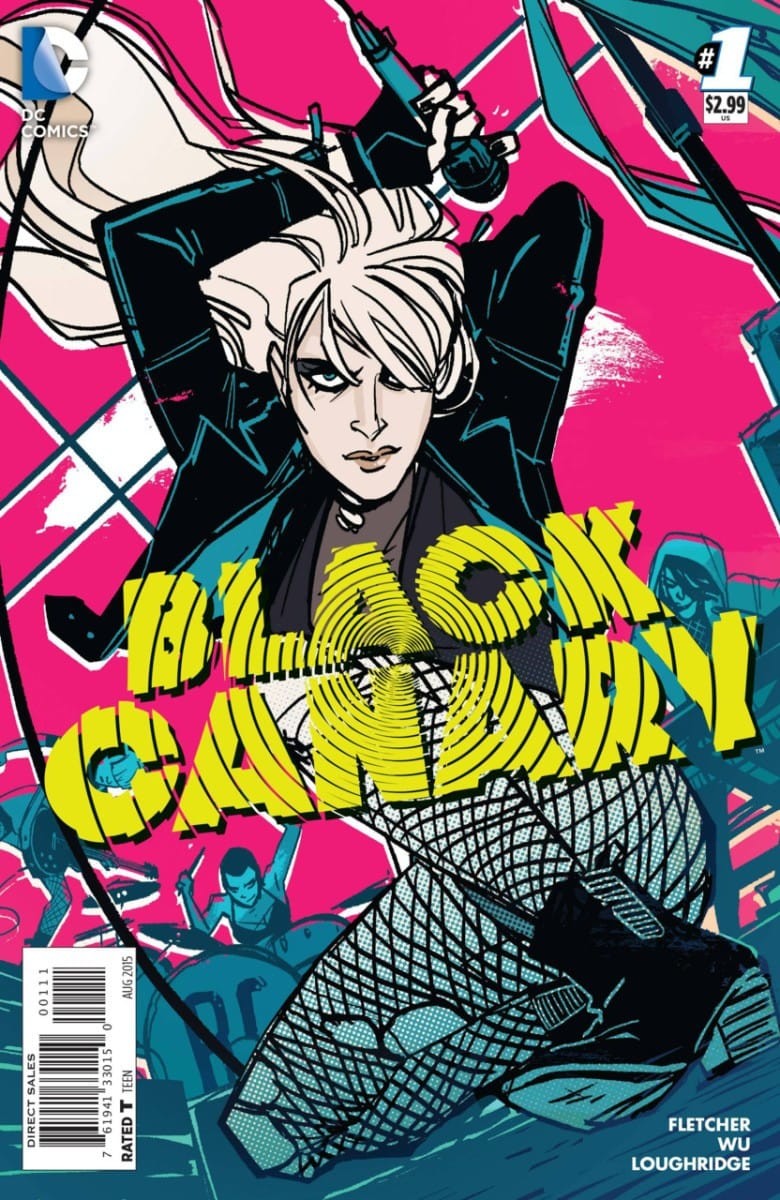 READ: Start at the beginning of Dinah’s adventures with our review of BLACK CANARY #1!

After 1983, more retconning created a mother-daughter dynamic between Dinah Drake Lance and Dinah Laurel Lance. The focus now shifted to the younger Lance as the new Canary. Since then, Dinah has been a member of many of the DC superhero teams, including the Justice League, Suicide Squad, and Birds of Prey. Gail Simone’s BIRDS OF PREY (2010) run is one of the most popular and in-depth looks at the character, looks at the character, establishing a strong friendship with Barbara Gordon/Batgirl. At this point, Dinah had also married and divorced Oliver Queen. Most recently, Dinah has been the headliner in her own book, BLACK CANARY (2015), by Brenden Fletcher and Annie Wu. In this series, she is the singer in a band called Black Canary, and the book deals with her adventures on the road. 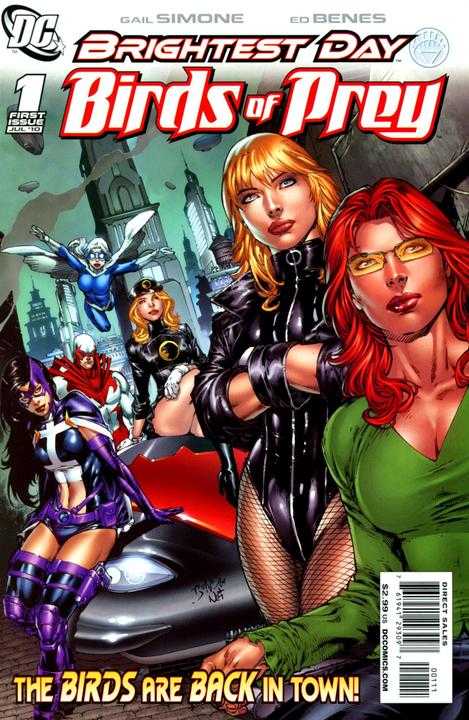 And what of Sara Lance? What of White Canary? Sara is a completely new character introduced in the ARROW series, with no ties to the comic book world, but her White Canary identity does have its roots in DC Comics. White Canary first appeared in BIRDS OF PREY #1, as a villainous counterpart to Dinah’s hero. Part of a criminal family called the Twelve Brothers, she (her name unknown) swore vengeance on Dinah when Black Canary defeated her family, taking the identity of White Canary to do so. Unlike her heroic counterpart, she does not have any superpowers but is adept in martial arts. White Canary’s plot to defeat Dinah, however, falls to pieces due to the timely intervention of the Birds of Prey. It remains to be seen if she will emerge again to take Dinah on.

ENGAGE: What are your thoughts about DC’s LEGENDS OF TOMORROW TV series? Head over to our forums to discuss it!

While Sara may be a creation specifically created for the TV series, she is inspired by one of the greatest female superheroes in the DC Universe. She has her demons, but she strives to be a hero, kicking ass and taking names. She is also one of the more prominent characters in DC’s LEGENDS OF TOMORROW, a strong female protagonist that appeals to both male and female viewers. I, for one, cannot wait to see what’s in store for her.