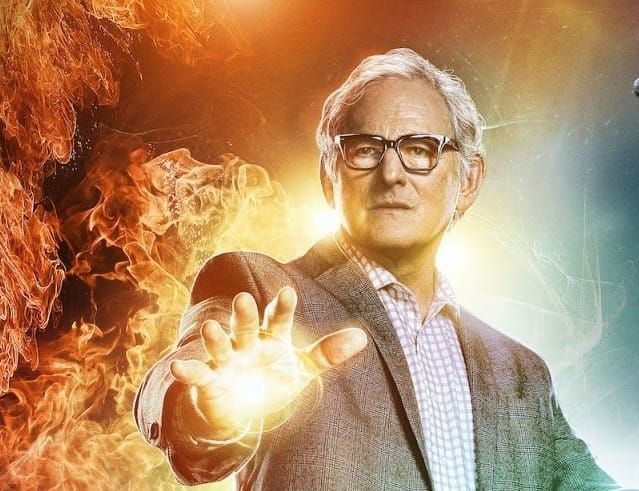 In the THE FLASH season one episode “The Man in the Yellow Suit,” we got our first glimpse of Firestorm. Ronnie Raymond (Robbie Amell) and Professor Martin Stein (Victor Garber) made their official debut as Firestorm in the episode “The Nuclear Man.” After the explosion of the S.T.A.R. Labs Particle Accelerator they discovered, much to their surprise, that their merger formed a being composed of nuclear energy with the ability to throw fire balls and fly. While Ronnie keeps his physical form, Stein’s consciousness advises Ronnie on the best course of action.

Ronnie died in the episode “The Man Who Saved Central City.” Shortly after, Stein discovers that he is slowly dying. To save his life, he is forced to merge with Jefferson “Jax” Jackson (Franz Drameh), a former high school football star, to create a new Firestorm. Since then, they have had an uneasy relationship. But in the DC’s LEGENDS OF TOMORROW episode, “Fail-Safe,” after Stein is kidnapped by Vandal Savage, Jefferson starts to understand the unique bond they have.

READ: While Firestorm has been time travelling, the Flash has been to another universe. Find out how TV’s Earth-2 compares to the comics here!

While the TV series simplifies the core character of Firestorm, his comic book counterpart has a more turbulent history, with an origin story that is not quite the same as his TV incarnation. 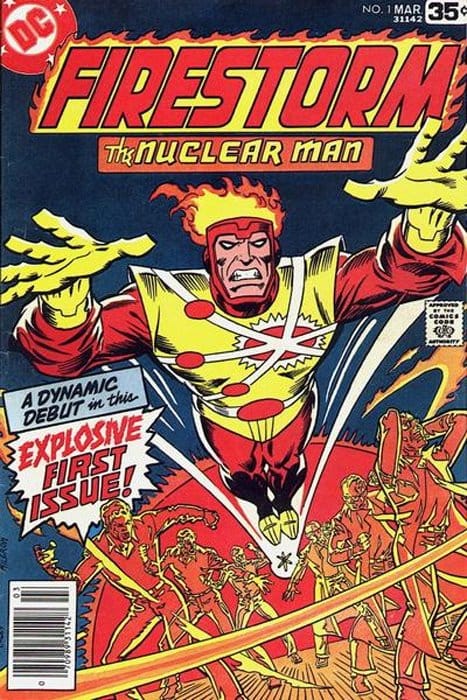 Created by Gerry Conway and Al Milgrom, Firestorm debuted in FIRESTORM, THE NUCLEAR MAN #1 in March 1978. THE FLASH series ties the creation of Firestorm to the show and uses a quantum splicer to merge the two successfully. In FIRESTORM, THE NUCLEAR MAN they are caught in a nuclear explosion, fusing the mismatched pair together. Stein at first blacks out during the transformations, unaware of his alter ego. Over time, Stein begins to understand what is happening and, after some misgivings, becomes partners with Ronnie, both merging willingly.

READ: Check out our character spotlight on DC’s LEGENDS OF TOMORROW’s Captain Cold!

Their initial series didn’t last long (5 issues), but Firestorm ended up joining the roster of the Justice League and became involved in back stories in issues of THE FLASH. Fortunately Firestorm received another series, THE FURY OF FIRESTORM, which ran from 1982 to 1990. During this time, Stein and Ronnie merged with another person, Mikhail Arkadin, a Russian superhero. Shortly after that, Stein was freed from Firestorm, leaving Mikhail and Ronnie behind. 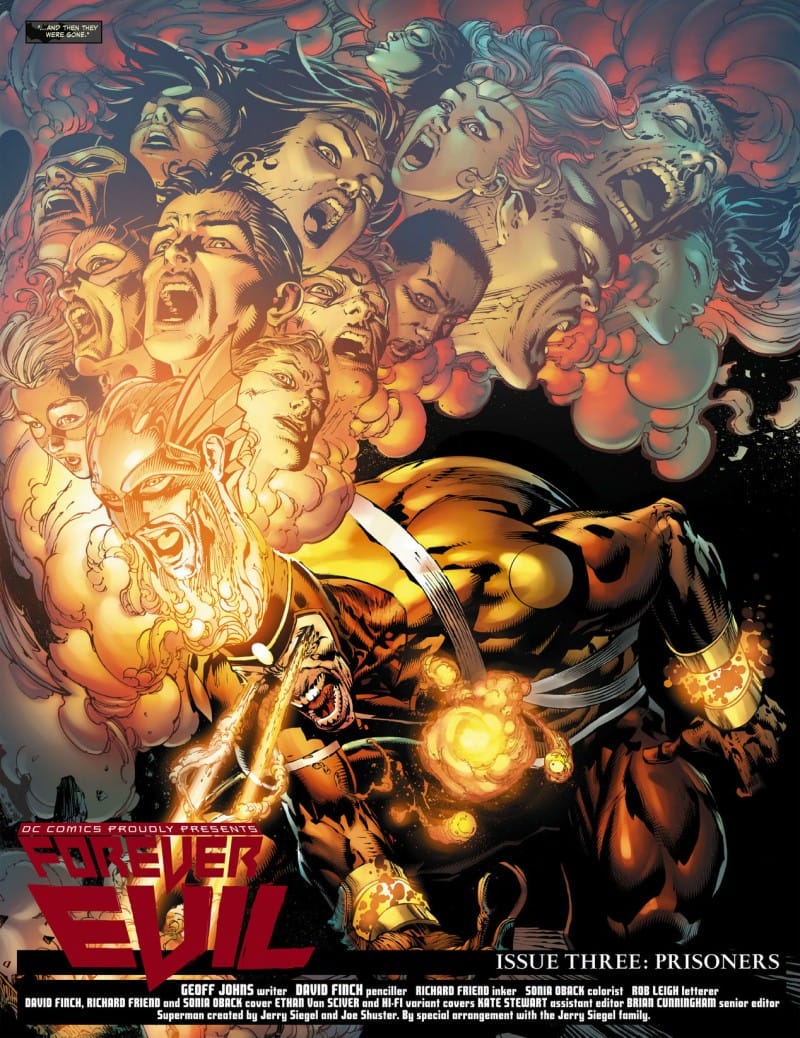 After Ronnie died in “Identity Crisis”, the Firestorm matrix, the essence of Firestorm, found a new host, Jason Rusch, a teenager living in Detroit. A new series, featuring Jason, ran for 35 issues before the New 52 completely rebooted Firestorm’s origin. This time around, Ronnie and Jason, classmates in high school, merged during a terrorist attack, when Jason produced a ‘God particle’, an invention of Professor Stein’s. This incarnation of the nuclear hero is nominated to be a member of the Justice League. However, during the events of FOREVER EVIL, the Firestorm matrix was used as the prison for the team, who the world believed was killed by the Crime Syndicate. Luckily, they are freed and Firestorm is exonerated.

While Jefferson is a character created for DC’s LEGENDS OF TOMORROW, he shares a key trait with his comic book forerunners. Like Jason and Ronnie, he’s the young hotheaded (pun unintended) man clashing with the wiser older man while trying to be a hero. While Firestorm does not have a comics series to call his own at the moment, with the emerging popularity of the character on LEGENDS (no doubt in part due to the sparkling dynamic between Drameh and Garber), it would be surprising if DC did not produce a comic featuring him, either now or in the near future during DC’s REBIRTH relaunch. Either way, Firestorm’s (nuclear) star will continue to soar.

ENGAGE: Tell us what you think of DC’s LEGENDS OF TOMORROW by going to the forums now!