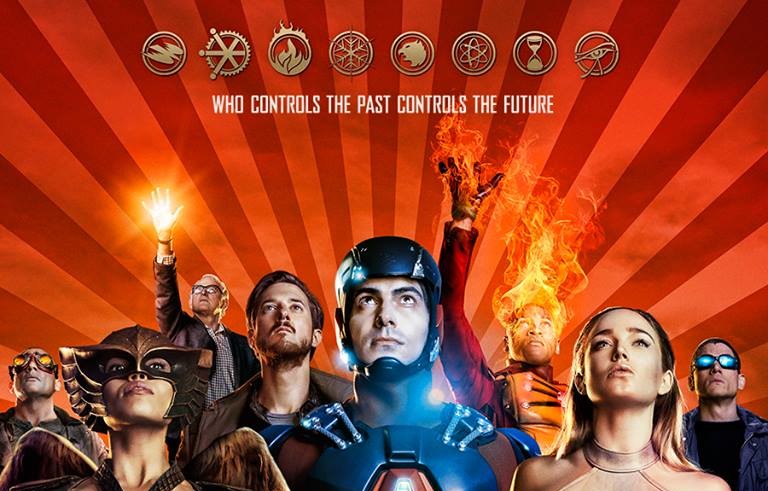 Warning: Spoilers ahead. Jump to the future when you’ve watched the episode before reading this. Doing otherwise could upset the timestream.

While I have been enjoying DC’s LEGENDS OF TOMORROW, so far it’s mostly been about establishing the team and the threats that Vandal Savage poses. But it’s been a lot of fun, and the team dynamic has been amazing.

With the death of Hawkman at the end of the previous episode, the stakes have gotten a bit more real. In episode 3, the fun is still there, but the show starts to delve deeper into the characters motivations and their relationships with each other.

READ: Catch up on DC’S LEGENDS OF TOMORROW with our review of episode 2!

In other words, it’s gotten more serious, and it’s a stronger show for it. To this end, the team is once again paired off. Ray Palmer and Professor Stein try to save Kendra from dying after she’s stabbed. Captain Cold and Heatwave, with a reluctant Jay Jackson, steal a valuable emerald. And, with the help of White Canary, Rip Hunter hatches a plan to cripple Savage financially, hoping to set back his plot for world domination. 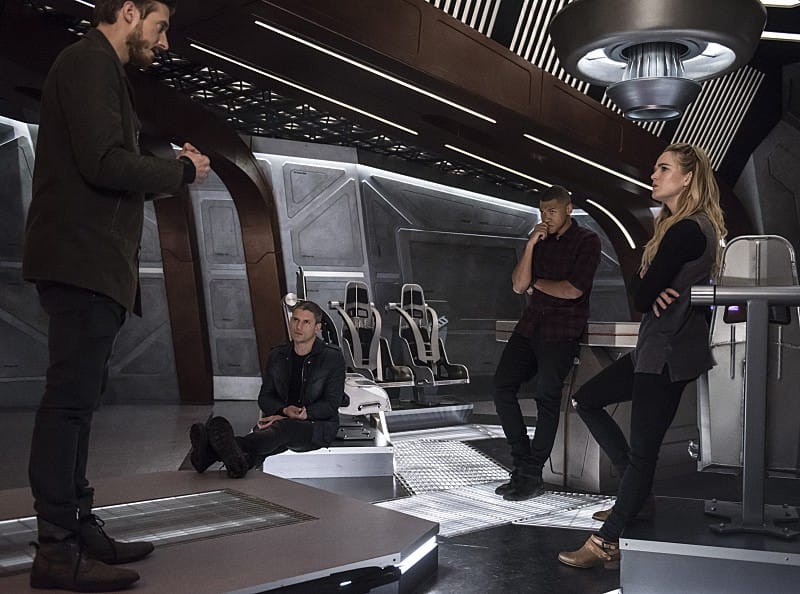 While it amounts to a series of fantastical events, there is a deep core of humanity behind each character’s motivation. Captain Cold wants to steal the diamond so his father won’t go to prison. This is a noble(ish) goal, but it goes even deeper than that. We learn his father changed in prison and, when he came out, became abusive, beating on him and his sister. This is Cold trying desperately to change that.

In the same scenes, and in a clever twist, Cold also inspires his younger self to look out for Number One—to be selfish—thus influencing who he will be in the future. Wentworth Miller, always fun as the sneering villain, brings a deep-seeded sadness to the part. It’s something that we get only a glimpse at, but it’s enough.

Meanwhile, Hunter and Sara Lance get a chance to know each other while infiltrating a bank. It’s a great combination of banter, witty one-liners, and just enough dialogue to hint at the struggles both of them have beneath the surface. They also get involved in one of the most superbly choreographed and entertaining fight scenes in this or any other show. Rumbled by the bank, they find themselves surrounded by assassins. Then the White Canary does what she does best—kick ass. It’s a blizzard of movement, punching, kicking, stabbing, and killing. It’s involving, entertaining, and fun. But it doesn’t take away from the fact that it takes a toll on Sara, and Rip gets to see that. 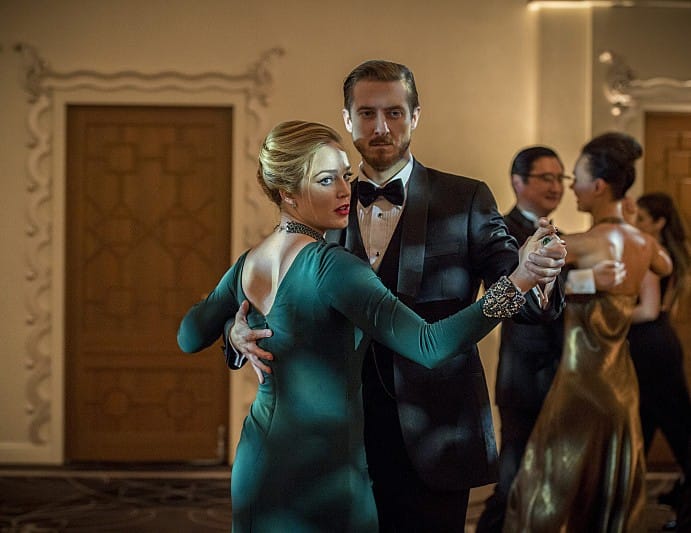 Finally, we have Stein and Palmer trying to save Kendra from dying. Savage has stabbed her, and the pieces of the blade he used are slowly killing her. The only way for them to stop this is for Ray to switch into Atom mode and get inside her bloodstream to destroy the pieces. Ray loses his nerve, and it’s up to Stein to inspire him to finish what he’s started. I didn’t buy why Ray lost his nerve: He has done similar things before, even things more life-threatening. It rang slightly false. But it did lead to some nice character moments between him and Stein, where we learn that one leads with the heart, the other with the head.

It all ends with the team joining together to rescue Hawkman’s body in a scenario with a hint of EYES WIDE SHUT or DRACULA about it. Hunter and Lance find Hawkman’s body—and Savage, who has been drinking his blood. The scenes are bathed in a red light that gives it a vampiric feel, with Savage as much a member of the undead as an immortal. And, in Hunter’s blind quest for vengeance, he unfortunately introduces the idea to Savage of killing his wife and son in the future. Again, like Snart, there’s a sense of self-fulfilling prophecy.

This episode is full of highlights and strong characterization, the actors each holding their own in a complex time travel story. The script does slip at times, and some characters take actions that may propel the story further but feels forced. But it doesn’t bring the show down, and the great action makes up for it.

I love the series so far, particularly the ’70s setting. Now, they have to leave that era and pursue their immortal foe across the timestream. Let’s see how they take on the ’80s. Cassette tapes and parachute pants, anyone?

READ: Need to talk to someone about this episode? Go straight to our forums!