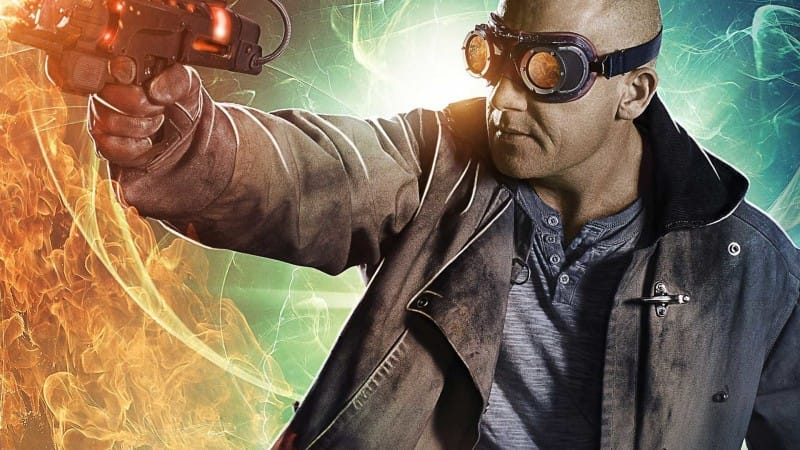 Things certainly heated up on last week’s DC’s LEGENDS OF TOMORROW episode, “Marooned,” when Heat Wave, Mick Rory (Dominic Purcell), betrayed the team. But it didn’t end there. When his plan to sell out the team to space pirates in exchange for being returned to the Central City of 2016 failed, he faced the barrel of Captain Cold’s freeze gun. It looks like he may not have survived it.

First alluded to in THE FLASH season 1 episode “Going Rogue” and debuting in “Revenge of the Rogues,” Mick Rory is the hot-headed Heat Wave, a criminal obsessed with fire. Working with his partner in crime, Captain Cold, and sporting a heat gun, he has been constant threat to the Flash. In DC’s LEGENDS OF TOMORROW, he has been offered the chance to become a hero. But Rory is a criminal through and through, and it’s only with Leonard Snart’s guidance that he hasn’t gone rogue…until now.

READ: Check out our cool character spotlight on Captain Cold! 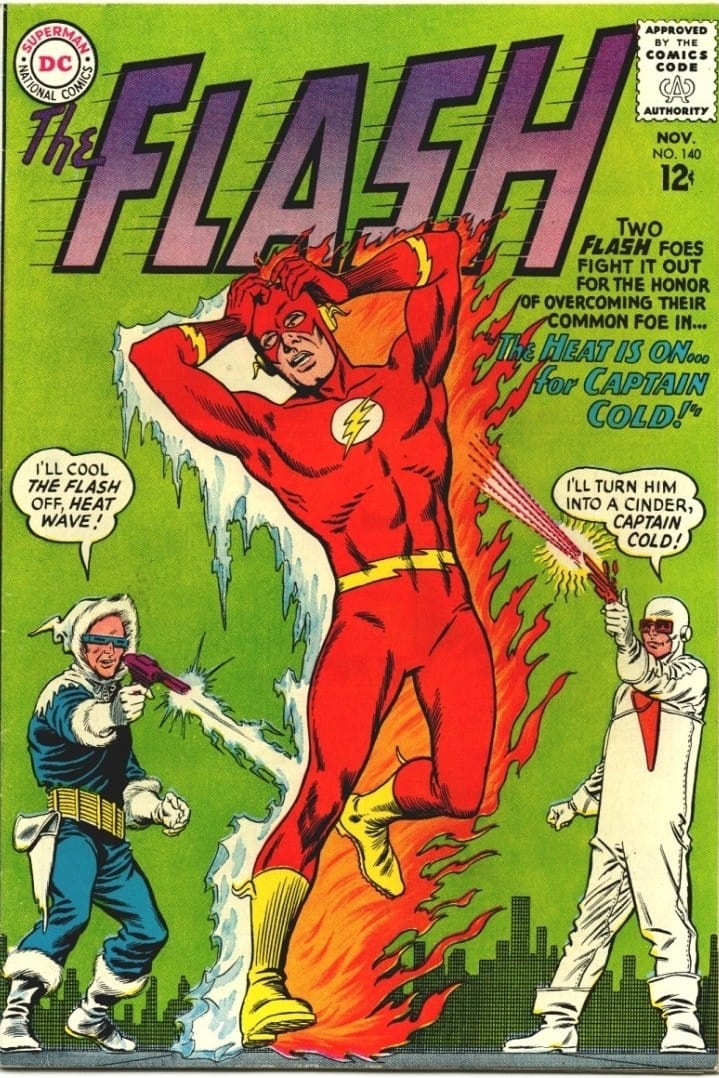 Heat Wave was first introduced to comics readers in THE FLASH #140 (November 1963) and was created by John Broome and Carmine Infantino. As a young boy, he was obsessed with fire, which developed into fully fledged pyromania. To have some control over his fire addiction, he developed a gun sized flamethrower, and, decked out in a fire-resistant suit, he became the villain Heat Wave.

While he embraces fire, his biggest fear was the cold, which stemmed from the childhood trauma of being locked up in a meat freezer. This lead to an early aversion to Captain Cold and tense relationships with the Rogues. Indeed, his very first encounter with Cold resulted in a competitive crime spree against him to win the heart of a newscaster. Suffice it to say, that animosity has cooled over the years.

READ: Check out our character spotlight on the terrifying villain King Shark!

Rory has attempted to reform on more than one occasion. He worked as an agent for Project Cadmus and was also in the employ of the FBI as a member of the reformed Rogues. But unfortunately, the villainous flame within him was never extinguished. He helped murder Cold’s father and has taken out any fire themed villains who attempted to join the Rogues. His friendship with Snart became one of dependence, thinking Leonard could help him keep his obsession with fire under control. However, in the New 52, that obsession has only grown. After merging his flamethrower with his DNA, he can now shoot fire from his chest. His animosity with Cold has also sparked up again. 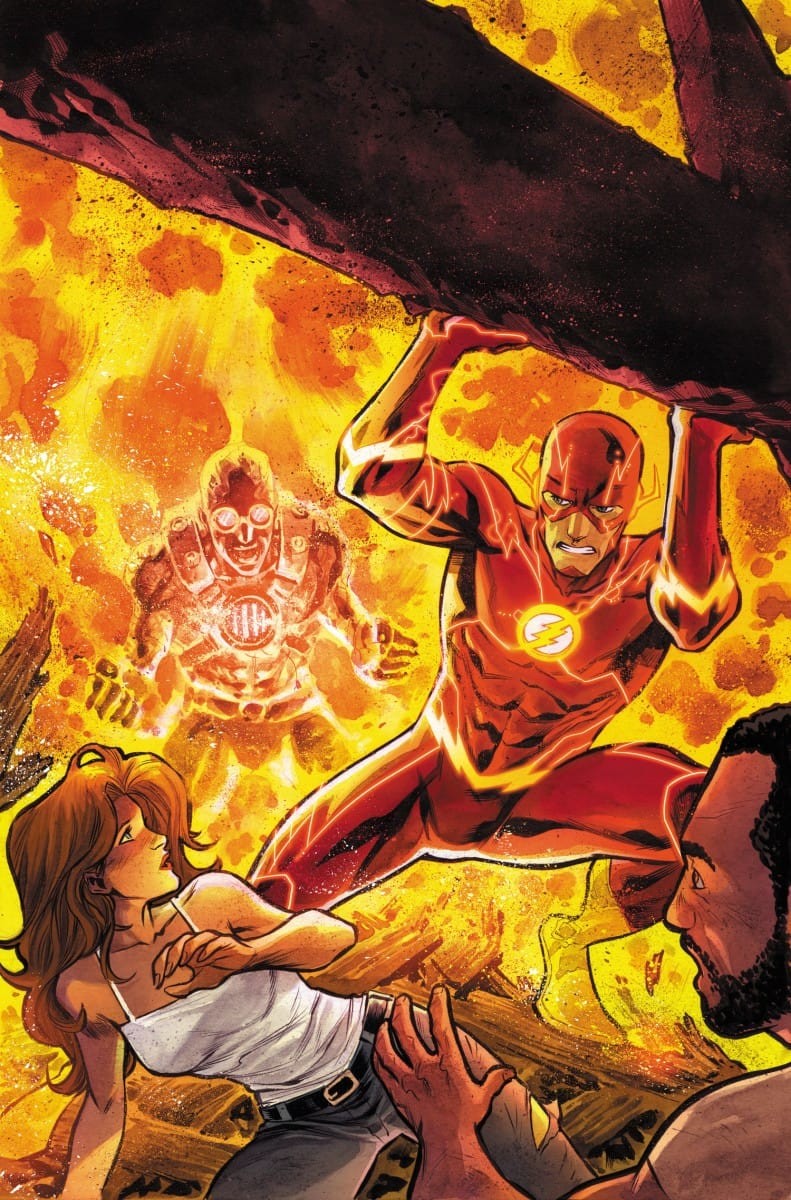 With Heat Wave’s future on DC’s LEGENDS OF TOMORROW not looking good, it seems that Rory, just like his comics counterpart, will go down as a remorseless villain. His eye has always been on the big score and the flame that is just the click of a lighter away. Not all villains want to be redeemed, and Mick Rory will always prefer to go down in flames. Here’s hoping this is not the last we see of him on the show.

ENGAGE: Who’s your favorite DC’s LEGENDS OF TOMORROW character? Go over to our forums and let us know!