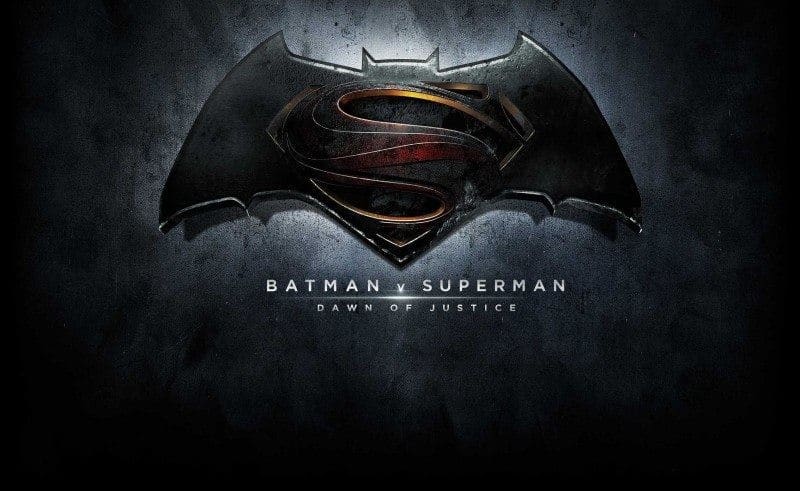 While everyone was discussing how excited they were for Marvel’s Civil War possibly being made for a live-action big screen debut, Warner Brother’s DC reminds us all why we shouldn’t count them out just yet! Since DC has laid out their movie plans for the next six years, this article will be discussing each movie by their (tentative) release date. Here we go: 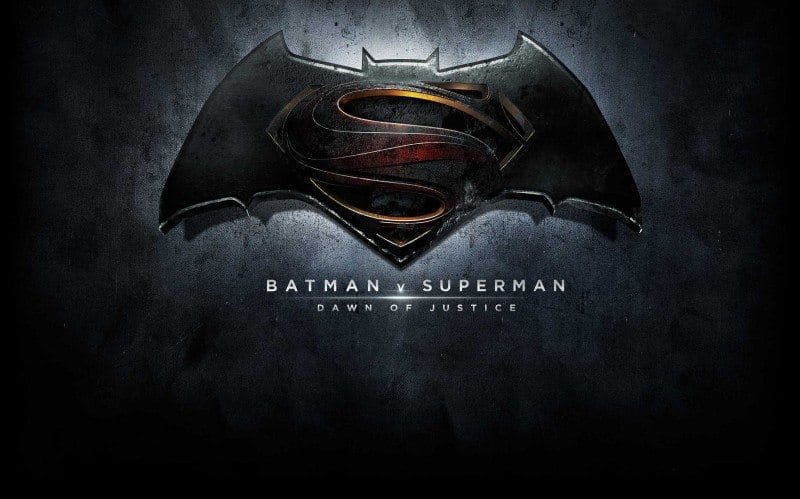 In this movie we will see the introduction of Batfleck, and the world will finally decide whether he is a great Batman or not. I should also point out that this movie will include Jesse Eisenberg as Lex Luthor, a casting choice that I was at first uncertain with but have grown to accept. The film will also star Gal Gadot as Wonder Woman. At this point in time we do not know how big of a role she will play in the film, but we do know that a solo film is not far away. The film is set to introduce other Justice League members Cyborg (Ray Fisher), the Flash (Ezra Miller) and Aquaman (James Momoa) and at this point I assume they will only be cameos. Warner Brothers (WB) is putting a lot eggs in a basket that is this movie. The fact that it’s coming out in March is a smart move on WB’s part, hardly any superhero movies come out in the spring. If it is successful, then it will hopefully carry on that success to the following films. 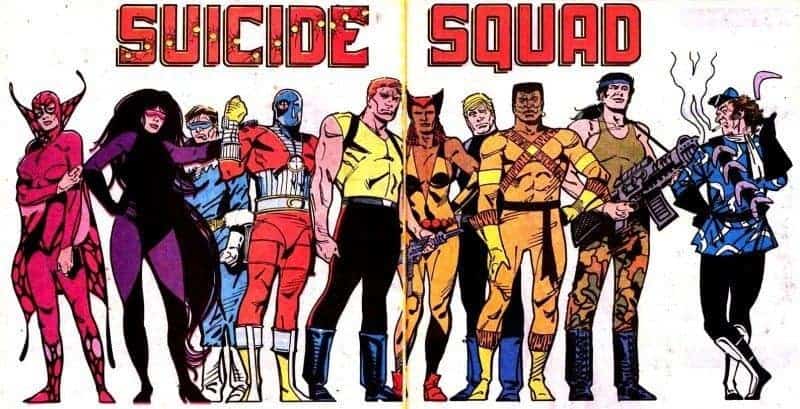 This movie being made is surprising to me; it coming to theaters so soon is simply astonishing! This will be a David Ayer directed film and not much else is known about this movie, as no casting announcements have been made yet. This movie feels like DC’s equivalent to Marvel’s Guardians of the Galaxy, meaning it’s a gamble. Although I feel the situations are not the same, before Guardians of the Galaxy came out Marvel was already established as a successful franchise building studio. At this point in time DC will only have two movies under its belt, one of which most people feel indifferent about (Man of Steel). Once again, WB is really hoping that Batman V. Superman: Dawn of Justice is successful enough that it will make people want to see a movie of unknown anti-heroes. 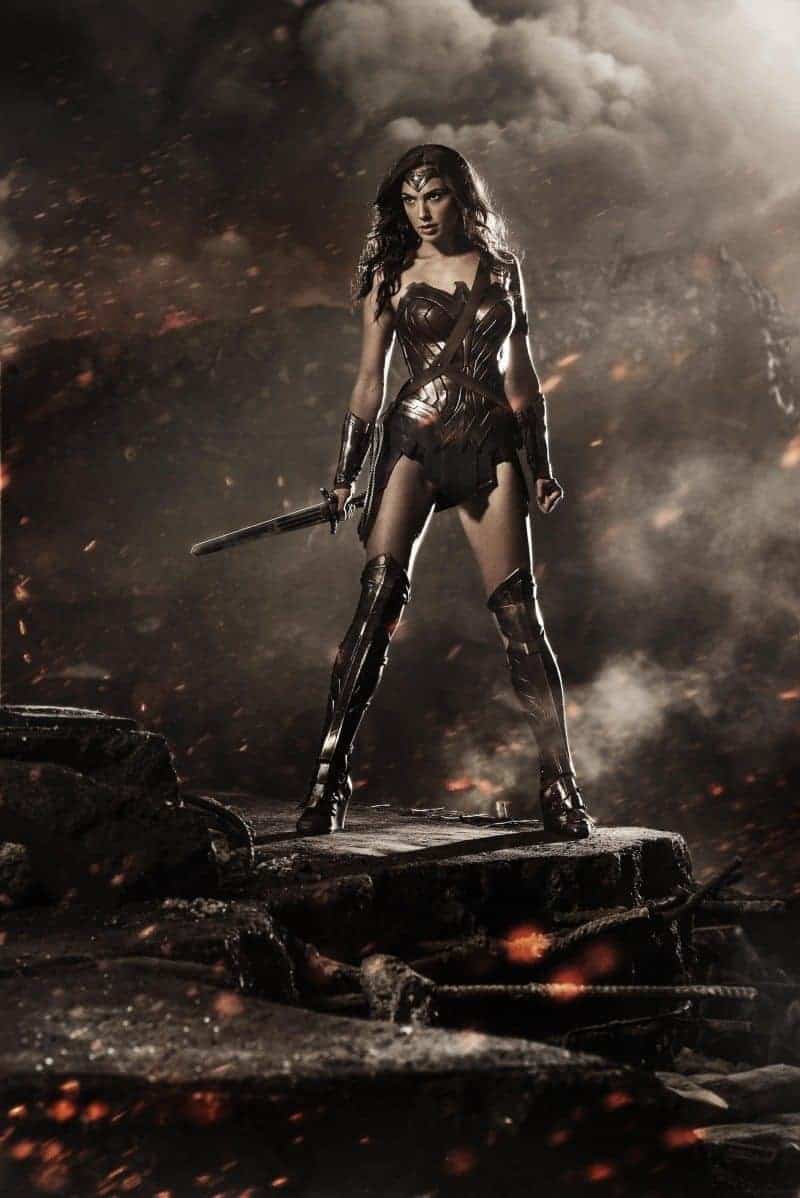 This is a movie long overdue! Wonder Woman is an iconic super heroine that has graced comic books for over 70 years. Gal Gadot will be playing Diana in this stand-alone movie, but her character will be first seen in Batman V. Superman: Dawn of Justice. I feel most of what I write will constantly return to that film, but it is all we as comic book fans have to go off of. Not much I can say other than I hope she does well enough in the movie as a supporting character that it will convince people to see a movie with her as the protagonist. 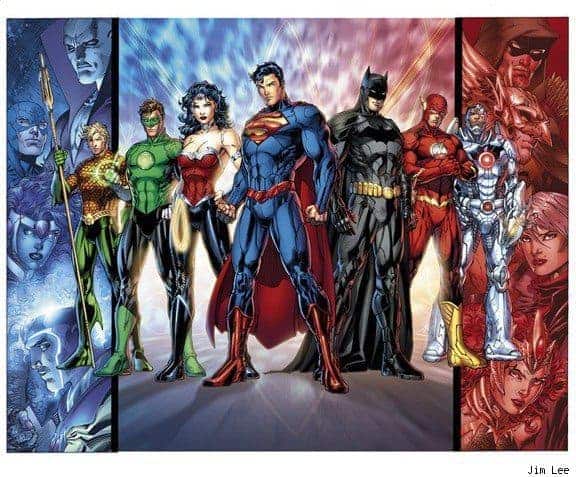 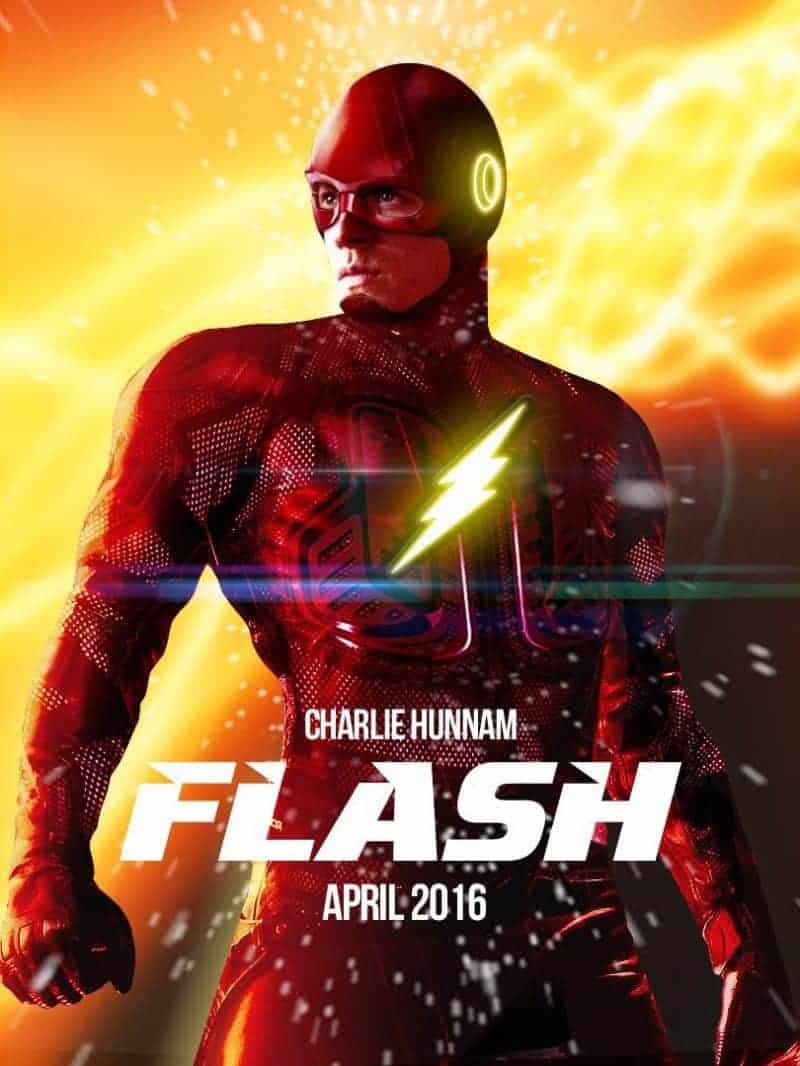 This is the piece of information that I have wanted to discuss since the casting choice was announced. The actor that has been selected to play the Flash is indie actor Ezra Miller, the 22 year old actor who is best known for his role in The Perks of Being a Wallflower. I am familiar with Miller’s work as serious and comedic actor, and I have no doubt in my mind that he is capable of portraying a magnificent Flash. Most fans of the new CW show The Flash are disappointed that Grant Gustin was not cast as the Flash. But Geoff Johns had already announced a few months ago that they are keeping the cinematic universe and television universe separate. It is currently unknown which Flash will Miller play, Wally West or Barry Allen? Either way I hope this movie is just as enjoyable as the Flash TV show. 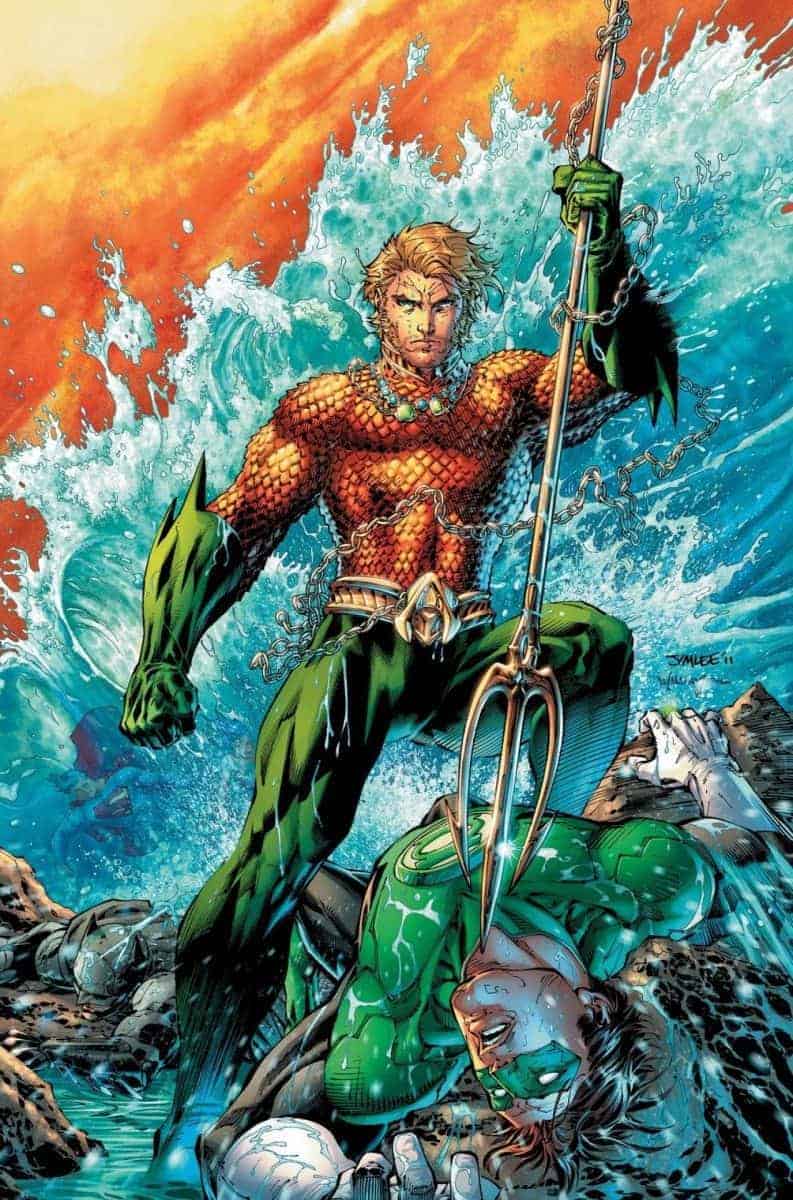 Aquaman has always been the butt of many jokes in the past. The recent Aquaman comic by Geoff Johns has changed the way comic book readers have seen Aquaman. Unfortunately, some non comic book readers still feel that Aquaman is a joke, but hopefully that will all change with this movie starring James Momoa as Aquaman. What better way to show the world Aquaman is a badass than by casting the badass actor from Game of Thrones? When rumors were being spread that he was going to play Aquaman, I was excited! This was an acting choice that I had absolutely no problems with. Momoa is going to have to dye his hair blond for the role and if Miller ends up playing Barry Allen then they might as well dye their hair together. 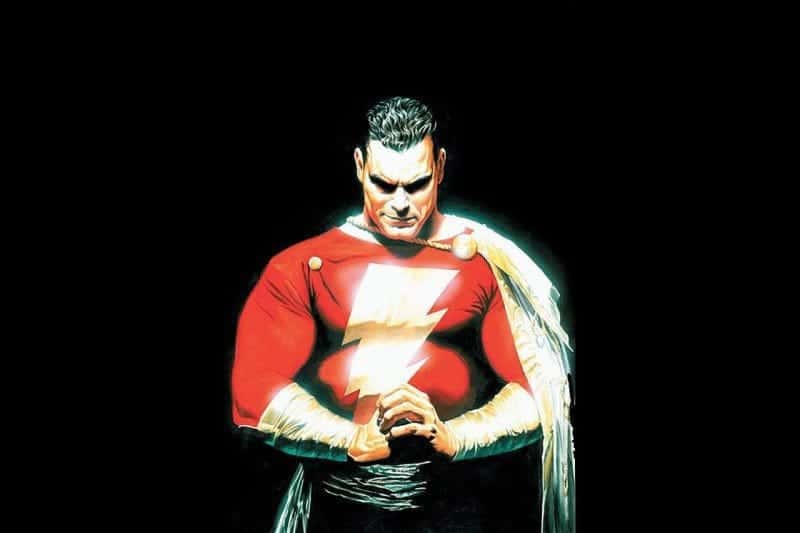 Shazam is an entertaining superhero who has some of Superman’s powers but has the maturity of a child, because he is a child! There are two roles that need to be filled; Billy Batson, the ten year old who turns into Shazam and Shazam, an adult who behaves like a child. We already know that Dwayne “The Rock” Johnson is suiting up to play Shazam’s nemesis Black Adam. This was another casting choice I had no problems with. I’m looking forward to this movie and I hope they cast talented actors for the roles of both Billy Batson and Shazam.

At this point more members of the Justice League will have had their own stand-alone movies, so audiences will be more familiar with them. This will hopefully bring more people in the seats. 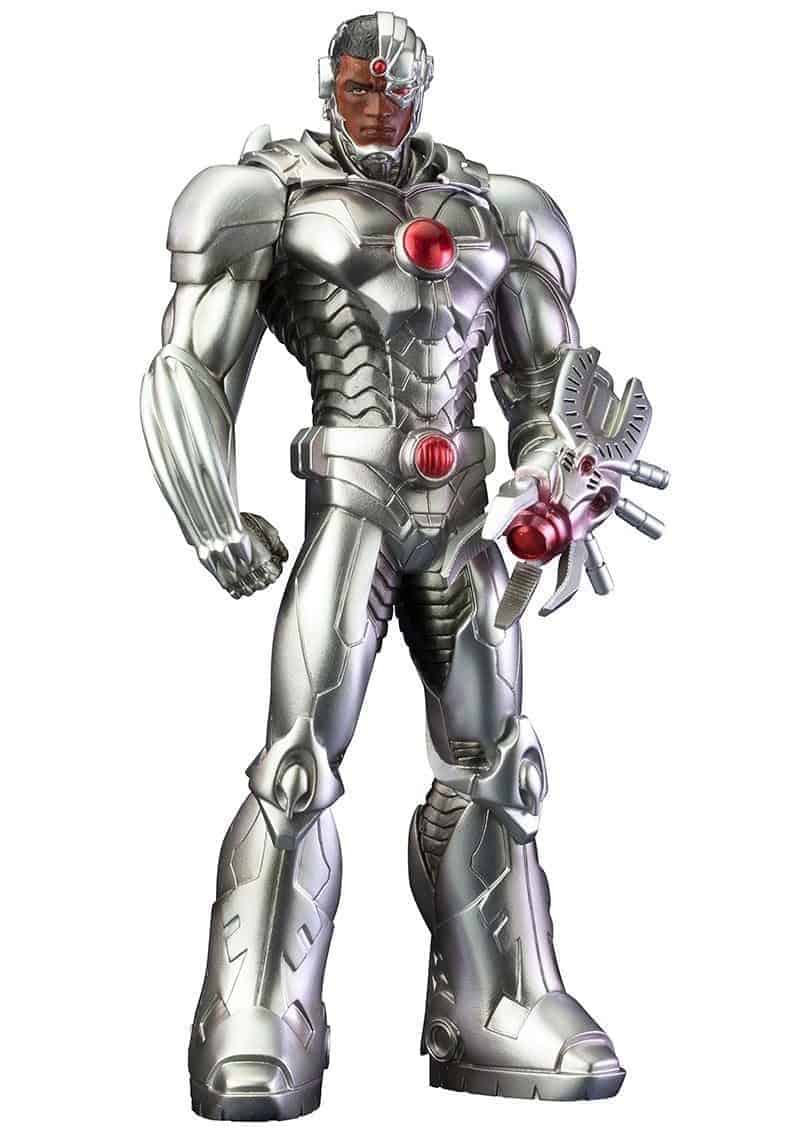 So after Batman V. Superman: Dawn of Justice and two Justice League movies, Cyborg will finally get his own stand-alone movie. I don’t know too much of Ray Fisher’s work as an actor, but I know he worked on Broadway. I consider Broadway actors to be the highest caliber of actors, so I’m not too worried about him doing a good job. This movie does however bring up some questions on whether or not the character of Cyborg will be in the Titans show on TNT. If not, the show will be missing out on a very pivotal character.  As far as movies go however, as long as they have a threat and make Cyborg awesome yet relatable, DC will be golden. 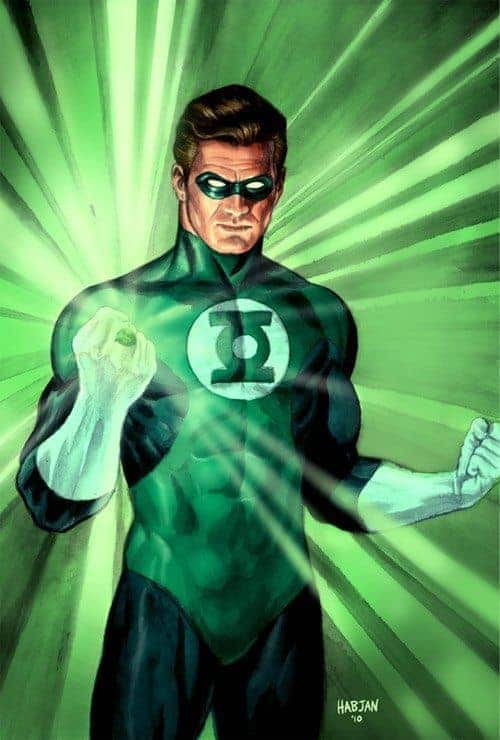 I almost forgot about you! At this point it will be nine years since Ryan Reynolds donned the CGI suit and mask, and I guess WB is hoping people will have forgotten that movie ever happened (we won’t). No casting announcements have been made for the Green Lantern, or whether it is even Hal Jordan (please be the John Stewart version). In fact, we don’t even know if the Green Lantern will be in the other Justice League movies. My hope is that he will be introduced in the second Justice League film then go on to face Sinestro in his stand-alone movie.

These are the plans DC has given us so far and we must wait to hear more casting announcements in the coming months. What do you think about these upcoming movies? Do you like who they have cast in these roles? Let us know in the comments below.