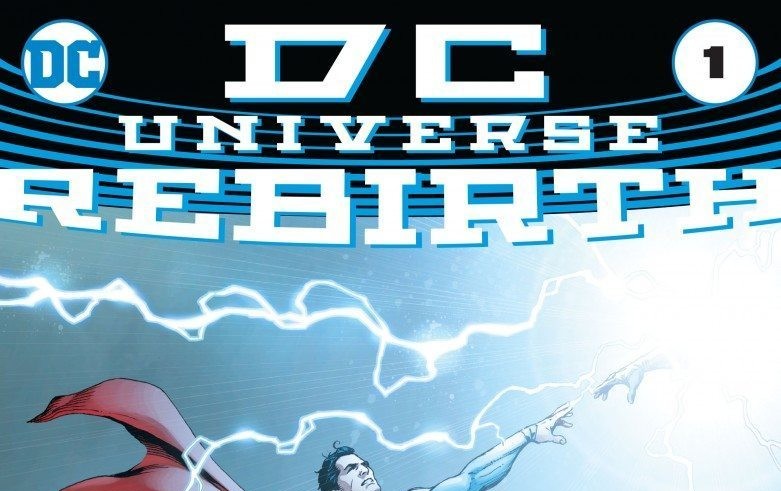 And so once again, the DC Universe is reborn anew, but is new better? That depends on your point of reference. If you are not intimately familiar with the very long legacy of DC Comics, you will probably be scratching your head throughout much of DC UNIVERSE REBIRTH #1. Geoff Johns alludes to the history heavily throughout the 80-page one-off, but he never actually explains how these events are making good on his promise to appeal to older readers again.

In fact, REBIRTH #1 plays entirely to older readers. Sure, it references FLASHPOINT and the New 52, but nowhere in this narrative would you need to have read those stories to understand what is being established for the DC Universe going forward. Johns gives a quick summary of FLASHPOINT and what it did to DC’s continuity and doesn’t expect you to know it as well as the pre-FLASHPOINT ones. With teases to legacy, family, love, and lost time, DC UNIVERSE REBIRTH #1 is all at once a love letter and a blazing bat signal alerting older readers it is safe to return to the publisher’s books. 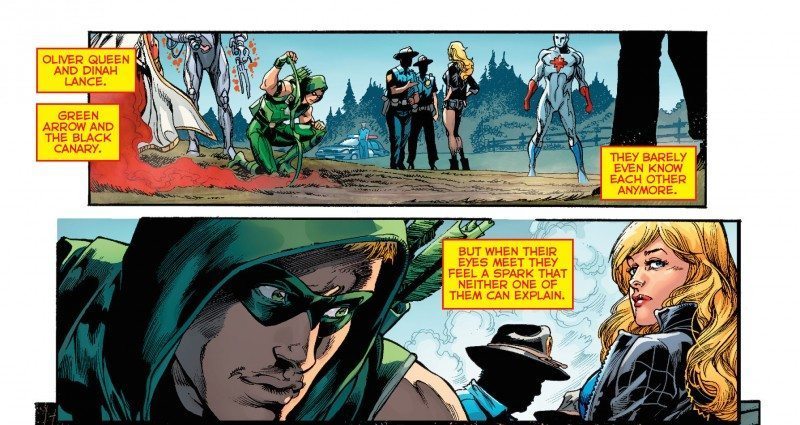 What of the actual story? Well, to put it plainly, there isn’t much of one. It feels like an extended prologue to this initiative rather than an actual full-fledged issue. REBIRTH devotes all of its time to the daunting task of resetting much of the maligned content of the New 52 while at the same time assuring fans of the post-FLASHPOINT era that they are still welcome in the DC Universe so long as they are willing to do their homework. If this is meant to be indicative of the universe going forward, though, then it most certainly is not a welcoming place for new readers.

For one thing, the story is told through the perspective of Wally West, someone that newer DC readers are likely not very familiar with. What’s worse is that Johns assumes you are knowledgeable about Wally’s entire career starting from his time as Kid Flash through his erasure during FLASHPOINT. The character itself is not the problem as he’s actually written incredibly well for both new and old audiences. However, as is typical with any Flash character, Wally moves fast through REBIRTH #1. There’s a lot of ground to cover and he’s jumping across time and universes to make it all happen. Where in other stories it feels big, dramatic and narratively creative, here it is more akin to staring into a great gaping maw of continuity. There are flashes of different sectors of DC’s multiverse, but they all move so fast that we’re not given a second to process any of it as the story keeps blasting full-speed into the future-past.

READ: Ever wonder why a hero’s origin story always doused in a healthy coat of grief?

Yes, that is correct, the future-past. If there was one thing to confuse readers above all else going forward, it is exactly what continuities have been restored and how those are going to coexist with one another. For instance, another wrinkle has been added to Wonder Woman’s birth story that drastically alters the character’s origins. How will this affect the other Wonder Women that may or may not rise out of retired continuity? From what I can gather, the idea is that we are encouraged to read the solo titles to find out, but something as heavily promoted as REBIRTH ought not to be a glorified teaser for what’s to come. The beauty of CRISIS ON INFINITE EARTHS, DC’s first company-wide reboot, was that while it reset the universe, it was also a remarkably self-contained story that only required a cursory knowledge of the DC Universe to be intelligible. Speaking of CRISIS, the story for REBIRTH #1 could be likened to a very drawn out version of Barry Allen’s Flash storyline where he keeps appearing and dissolving across time trying to warn his friends of what they lost and what is coming. There’s a certain poetry to seeing Wally act just as Barry did, but while the characterization is spot-on, it is not enough to salvage what quickly becomes a convoluted, meandering joyride through DC’s past and present. 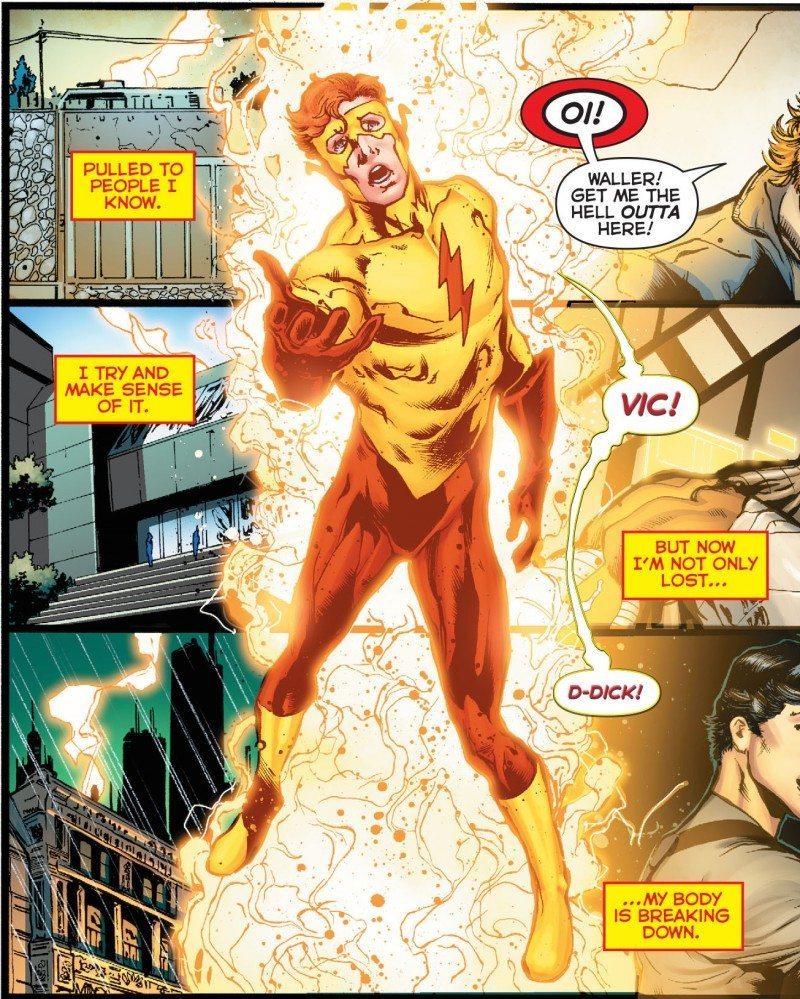 One shining point, though, is the consistently fantastic artwork throughout the book. Phil Jimenez, Gary Frank, Ethan Van Sciver, and Ivan Reis are all able to mesh their styles in such a way that you can hardly tell each chapter is done by a different team. It’s bold, it’s big, and it’s beautiful. There isn’t much else to say about it beyond the fact that it is the only consistently great thing about REBIRTH and those artists deserve all the praise for keeping the book from crumbling under its own assumed weight.

READ: X-MEN APOCALYPSE is here, and it’s “one for the fans!”

There are some encouraging teases about where the DC Universe can go as they move into this relaunch, but on its own, DC UNIVERSE REBIRTH #1 is a largely confusing mess that doesn’t actually have a story to tell. Where other books lack purpose, this book is all about purpose, but lacks an actual story vehicle in which to express said purpose. What we’re left with is a PSA from DC alerting all new readers that they are most certainly not welcome in the new DC Universe. This is a rebirth, a universe born again, and if it has to shove out the old one in the process, then by golly it will.