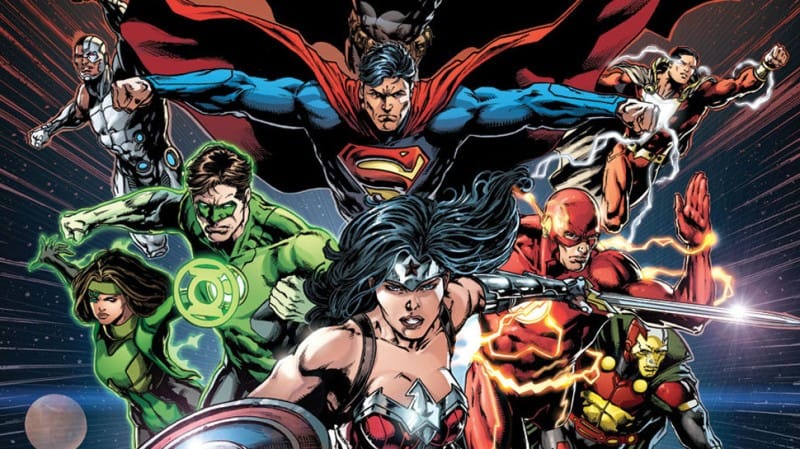 With the announcement of the new DC Rebirth initiative, now is as good a time as any to address what DC seems to be getting at with this reboot: legacy and reinterpretation of characters.

So far, long-time fans have seemed pleased with the announcement, especially with Geoff Johns emphasizing the importance of the legacy of the DC universe that he felt has been missing as of late. This is true to a certain extent. For being as old a universe as it is, much of DC’s appeal is in the longstanding history and mythology it has built up over the decades. Reboots like the New 52, though, open new doors for publishers like DC, allowing them to redesign and reinterpret characters and expand the long-term potential of their properties. This is a benefit to fans both old and new. 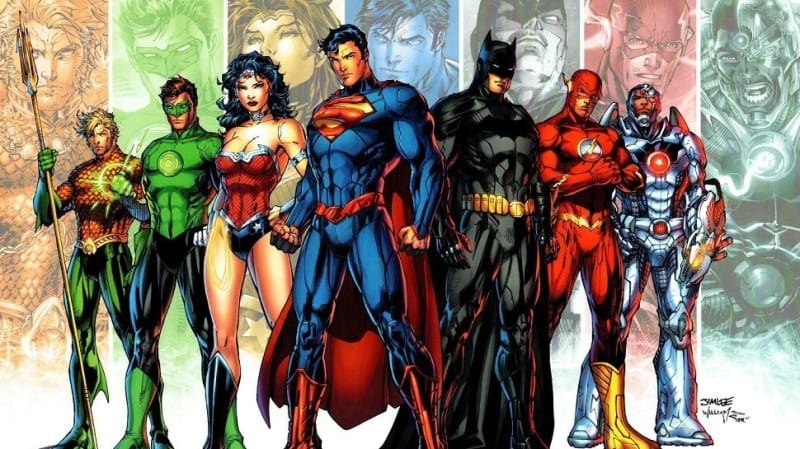 Admittedly, not everything that came out of the New 52 was gold, but at least DC tried to do something different. That innovative creative spirit is what keeps superhero comics alive and is one of the defining hallmarks of the genre. Just like anyone can play James Bond, anyone can write a comic book; no character is exclusive to any one author, and that’s a good thing. True, certain depictions may not always work, but when they do, those fresh ideas can propel the direction of a character for years to come.

I think we can all admit that Wonder Woman becoming a kung-fu master and P.I. in the 80s was probably not the greatest creative move DC has ever made, but it did inform us on what we felt the character shouldn’t be. In short, those mistakes tell us about what it is we love and don’t love about a character. They tell us what ideas should be expanded upon and which ought to be left behind. 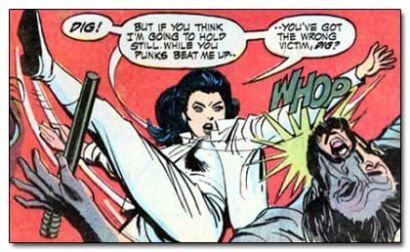 Take Superman, for example. Recently, he has been without his powers and, as would be expected, his stories have been altered drastically. The stories sought to get to the core of who the man within Superman was without all of the might and physical power. Fans have been quick to note, though, that it is Superman’s powers that make him appealing. For everything he is as a man, his popularity is because of, not in spite of, his supreme abilities. The change wasn’t popular, but it did help shape the Superman fans want to see.

The same goes for Rebirth. In an interview with Comic Book Resources, Geoff Johns has said that he wants to “take all the characters and thematics that [fans] love — from the past and the present — and build a story that [brings] them all together.” Yes, some of those rebirths will not be as successful as others. Some characters are not big players for a reason, but some are. While certain elements of the DC Rebirth will inevitably fall by the wayside, the strong elements will continue to flourish and build the future of the DC universe, adding to its longstanding legacy.

READ: Remember MAN OF STEEL? How was that for a reinterpretation? 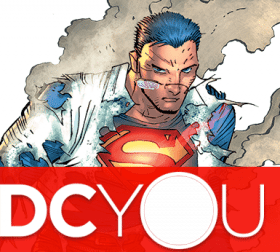 For every 10 poor ideas, there are a handful of great ones, but without the half-baked ideas, there is little chance of progression and forward momentum. So we can say that the New 52 and DCYou were not as great as they had hoped themselves to be, but from them we have been able to understand even better what it is about our favorite characters that makes them so appealing. And this is not exclusive to DC Comics. The fearlessness to innovate against what is perhaps the most vocal and passionate of all fanbases is something that is most desirable among creators, and it is the crucial attribute that makes them best-suited to their jobs.

So with that, I welcome you with open arms, Rebirth. I wish you all the best, and may your prospects fair well. And to those that don’t, well, I appreciate the effort anyway.