Major Announcement for DC fans everywhere! Warner Brothers Television and DC Entertainment have announced that YOUNG JUSTICE Season 3 and a live-action TITANS show will be coming in 2018. Comic fans will be able to watch these shows next year on the new DC streaming site.

Here’s what we know so far about YOUNG JUSTICE Season 3 courtesy of Warner Brothers’ announcement:

In the highly anticipated new season, the team faces its greatest challenge yet as it takes on meta-human trafficking and the terrifying threat it creates for a society caught in the crossfire of a genetic arms race spanning the globe and galaxy.

YOUNG JUSTICE ended its second season with Vandal Savage teaming up with DC’s heaviest hitter – Darkseid. Now, whether the meta-human trafficking is related to the supervillain team-up is unknown at the moment. However, the title for YOUNG JUSTICE: OUTSIDERS is an interesting choice. In the early 80s comics, there was a superhero group that went by the name The Outsiders. When Batman’s ties with the Justice League became strained, he formed The Outsiders.  As their name suggests, it consisted of superheroes who felt like outsiders when compared to the mainstream heroes. Eventually, Nightwing would join and lead one iteration of The Outsiders. 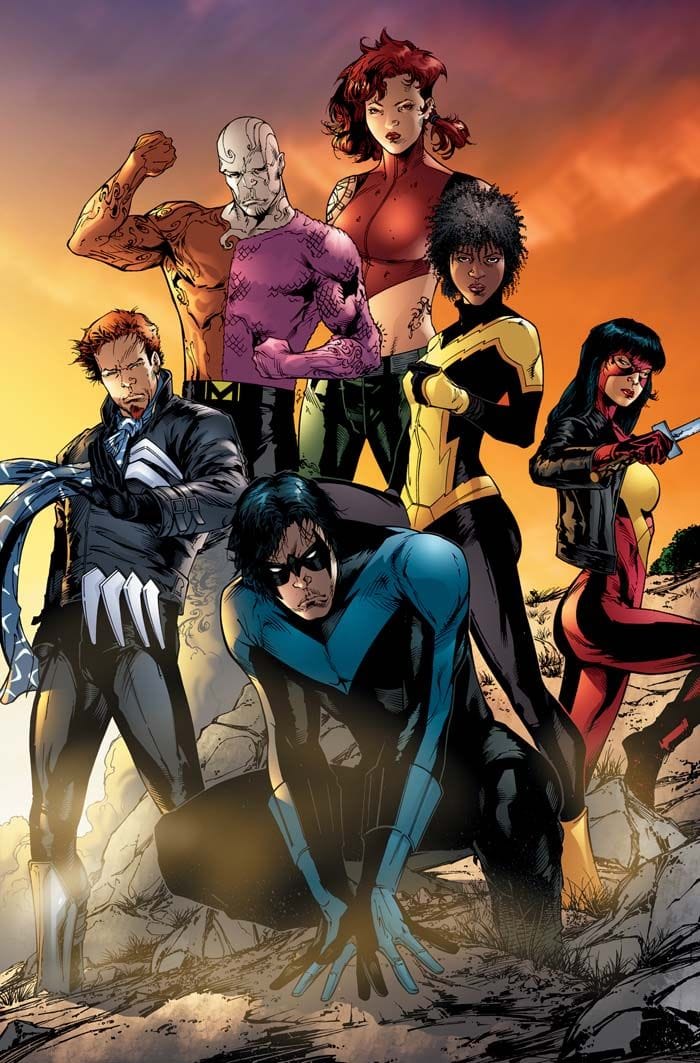 It’s possible that YOUNG JUSTICE Season 3 could be drawing inspiration from this superhero group. Nightwing leaves the Team after losing his best friend, Wally West, at the end of season 2. Perhaps Nightwing kept up his heroics outside of the Justice League and the Team. He may have even assembled a group of his own. These possibilities are all speculative; more information will be revealed as the release of the series draws closer. 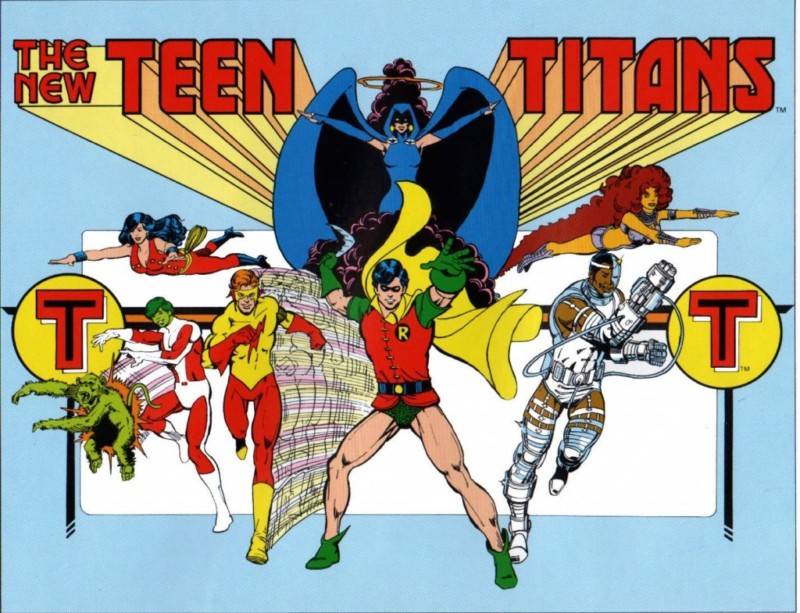 The next set of big news is the live-action TITANS show. A pilot for a TITANS show was ordered for TNT back in 2014. Unfortunately, it got pushed back into development hell and was eventually canceled. However, it appears that Warner Brothers Entertainment and DC never forgot about their TITANS show as they are pushing to make it happen by next year!

READ: Why are the Teen Titans so essential and needed? Find out here!

According to the Warner Brothers announcement, the confirmed members of the team are Nightwing, Starfire, and Raven. Geoff Johns also recently hinted on Twitter that fan favorite Beast Boy will also be a part of the team’s roster! Featuring a character like Beast Boy will require an immense amount of CGI, so most likely TITANS will not have as many episodes as a superhero show on The CW due to budget constraints. 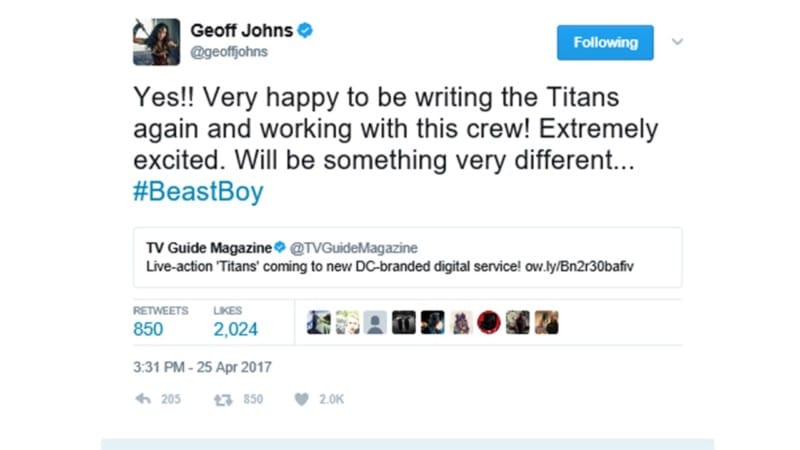 It ‘s hard to make any assumptions about what the story will be since little information is available at this time. The writer chosen to pen the pilot for the TITANS show for TNT, Akiva Goldsman (STAR TREK: DISCOVERY, THE DARK TOWER, and UNDERGROUND) is returning to write for the show. Goldsman will also be a producer for the TITANS along with some other noteworthy names. Geoff Johns (President & Chief Creative Officer of DC Entertainment) Greg Berlanti (ARROW, FLASH, DC’S LEGENDS OF TOMORROW, and SUPERGIRL) and Sarah Schechter (ARROW, FLASH, DC’S LEGENDS OF TOMORROW, and SUPERGIRL) will all be executive producers on this new show. 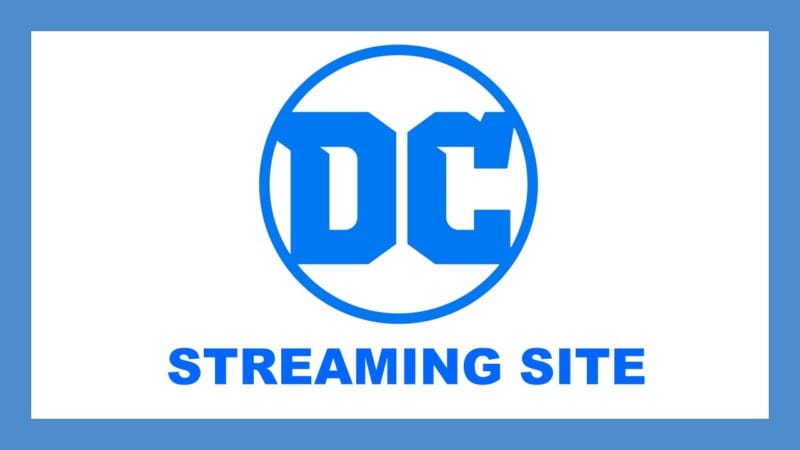 Granted, this will cost fans money to view it. But consider the possibilities for a streaming site that allows more freedom for the DC creators. While The CW has managed to juggle 4 DC shows all under the same Arrowverse – it leaves little room for creative liberties. They can’t have one show do anything too drastic or else it will affect the other shows, thus confusing viewers who only watch one show. However, some fans may wonder: why can’t the TITANS air on The CW but be set in a different universe? Similar to the newest DC show on The CW, BLACK LIGHTNING? While in a separate universe now, being on The CW means that BLACK LIGHTING will cross over to the Arrowverse eventually. The TITANS won’t have this issue since they’ll be on a separate streaming site.

Also, The CW can’t be the only network with successful DC superhero shows. Back in 2014, NBC tried to jump on the superhero craze with CONSTANTINE, which only lasted one season. The character John Constantine eventually got a guest spot on an episode of Arrow. CONSTANTINE will now be an animated show on CW seed. In 2015 CBS tried to get SUPERGIRL off the ground but eventually passed her on to The CW. In fact, just recently NBC pulled POWERLESS from their line-up and are most likely canceling the show. While the Arrowverse is excellent, it constrains the direction that DC television shows can take. DC shows need a platform where they can succeed that isn’t The CW. Fans need variety, and this DC streaming site is how they will get it.

READ: Syfy will try their hand at a DC show with KRYPTON, the first TV show in the DCEU!

Not to mention with a DC streaming site, fans can expect more comic book accurate characters and storylines. While the Arrowverse has embraced metahumans, multiple timelines, time travel, and aliens – it started out as a very grounded superhero show. TITANS will not have to start from the ground up, and based on the characters it plans to include they seem to be fully embracing their comic book roots. This DC streaming site could also be an excellent hub for DC comic book movies, both modern and classic that aren’t available on Netflix. With the growing popularity of streaming, it makes sense that DC would try their hand at a DC-branded Digital Service.

What do you think of the upcoming DC streaming site? Are you looking forward to YOUNG JUSTICE: OUTSIDERS and the live-action TITANS show?

Let us know your thoughts down in the comments below.