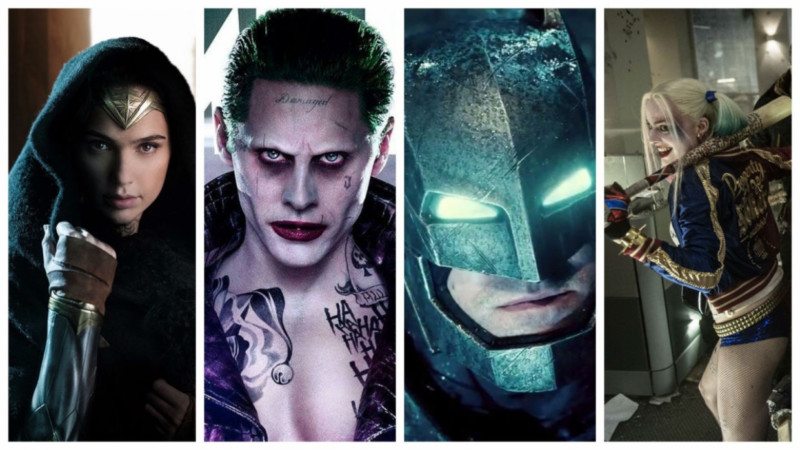 So, here we are, three DC films into the D.C. Extended Universe. Some people have enjoyed the films, some haven’t. That’s fine. You’re not going to make everyone happy with a film. Hell, even some people disliked THE DARK KNIGHT. Those people are wrong, and I wish nothing but the worst for them, but everyone is entitled to their opinion. Some of the criticism of the last two films BATMAN VS. SUPERMAN: DAWN OF JUSTICE and SUICIDE SQUAD is valid. In DAWN OF JUSTICE’s case, there has been criticism that the film was geared towards people who read the comics, and that the story itself was a little weak in some spots to follow.

In SUICIDE SQUAD’s case, the cast seemed to be thrown together. There wasn’t enough backstory given to some of these villains (in this case antiheroes). It left the casual fan either confused or disinterested in certain characters. After viewing the extended cuts of both of these films, it seems as though the problems the fans have complained about get fixed. This begs the question — why the hell aren’t these extended cuts released as the theatrical versions? 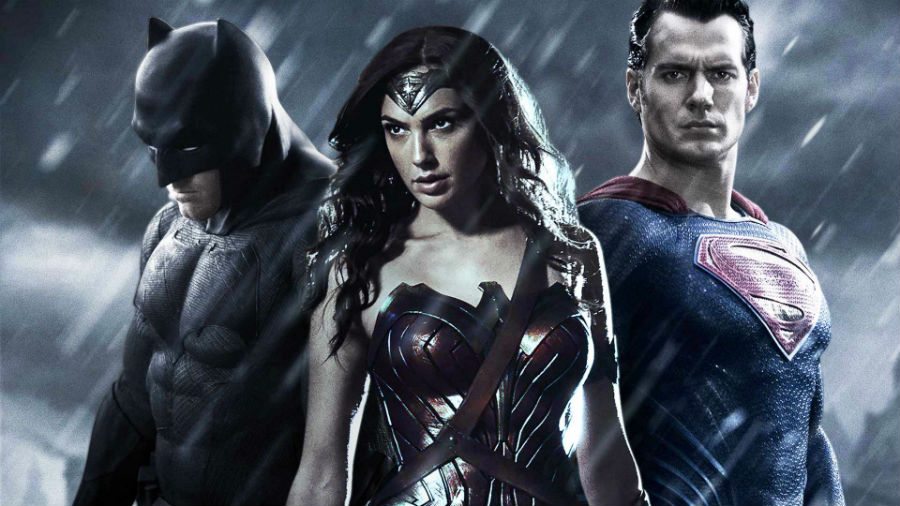 Unfortunately, that is not an answer anyone who doesn’t work at D.C. can answer definitively. It could be the studios trying to keep the films at a PG-13 rating. As we all know, parents will take their children to a PG-13 movie. DAWN OF JUSTICE’s extended cut was rated R. DC films may restrict themselves to a certain length. DAWN OF JUSTICE’s extended cut lasts over three hours. This might prove too long for some people. However, three-hour films are certainly not unheard of. Some, generally, are very good.

This is the case with DAWN OF JUSTICE’s extended cut. As mentioned above, many of the complaints about this film came from the story’s lack of cohesiveness. Who is that character, why are these characters there, MARTHA!, etc. While nothing really can be done about the last example, the extended release certainly fixes the first two issues. While the most obvious example was the deleted scene titled “Communion”, in which it is shown that Lex Luthor had been talking to Steppenwolf, Darkseid’s uncle and trusted general of his armies, there are multiple examples of this story connecting down throughout the extended cut.

One of the most confusing and seemingly pointless parts of the theatrical cut is the whole stray bullet plot thread; where did it come from? Who cares? Why is this a central part of the story? The extended cut answers this question by having Lois explain she thinks the U.S government supplies arms and ammunition to rebels while claiming to stay neutral.

While the story progresses to focus on the importance of the metal the bullet is made of, this version of the film doesn’t keep the viewer in the dark as to what Lois is actually doing. Speaking of that bullet, the extended version of the film answers why everyone thinks Superman committed the massacre in Africa. It shows the character Anatoli Knyazev actually burning all of the people that were killed. It demonstrates how one could easily shift the blame to Superman.

Finally, and most importantly, the extended release gives us an answer as to how Luthor was able to concoct such an elaborate scheme. He knows who Clark Kent and Bruce Wayne really are. This revelation in the scene where Batman visits Luthor in jail not only brings closure to as to why Lex would do something like this but as to how he was able to create such an elaborate plan is truly an essential part of the plot. And it really is surprising that it was left out of the theatrical cut in the first place. 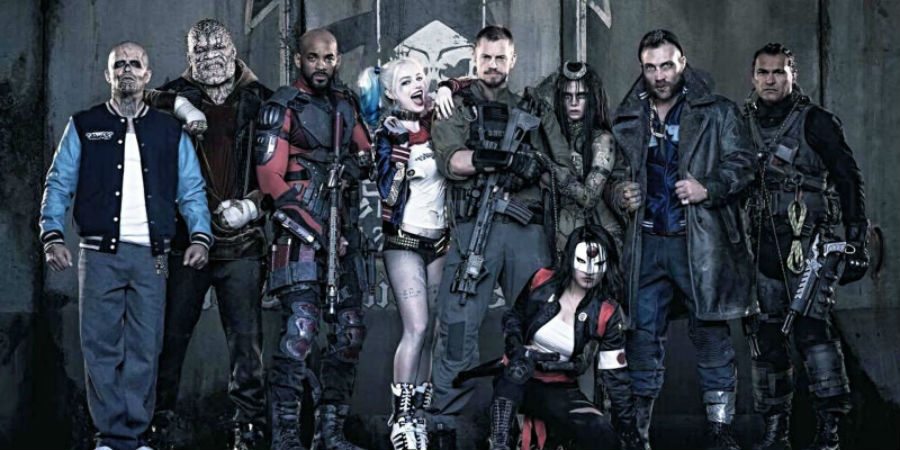 While DC film’s adaptation of the Suicide Squad doesn’t have nearly the amount of holes that DAWN OF JUSTICE does, its theatrical version is not without its flaws as well. The main critique of this D.C. film seems to be the lack of a backstory to the main characters and their lack of meaningful interaction with each other. So what does that mean for the extended cut?

Surprise surprise, virtually all of the new footage deals with either the backstory of the members of the Suicide Squad or contains some type of meaningful interaction! The most prominent of these new scenes are the multiple flashbacks shown between The Joker and Harley which establish how exactly they go from patient/doctor to lovers, as well as Deadshot’s relationship with his daughter. While those are the scenes with the “major” stars, there are also scenes that humanize Killer Croc, emphasize how Katana’s story is definitely is worth exploring in another film and makes Rick Flag’s and June Moon’s love seemed less forced.

READ: Want to read our review of DAWN OF JUSTICE? Click Here!

Why D.C. is releasing these extended cuts at a later date is anyone’s guess. It could be a money grab. It could be for the sake of time constraints, it could even be because D.C. listens to the reviews and then fixes the films as they see fit. This idea is not something a fan of D.C. really wants to consider. However, it’s certainly not outside the realm of possibilities. Remember when all of those reports came out that SUICIDE SQUAD was going through major reshoots because DAWN OF JUSTICE was seen by a lot of fans as being too dark? Warner Bros. ended up spending over $65 million on those reshoots. So to say D.C. doesn’t take public opinion into account isn’t really something I’d buy.

Another possible reason for these last two DC films coming across messy is that DC films try to establish a universe quickly. While having two-thirds of your films star an ensemble cast is a great way to do this, DC films will overlook obvious plot holes and sacrifice much-needed character development in order to get all of their characters on screen at once. Maybe it was too early for films like DAWN OF JUSTICE and SUICIDE SQUAD. MAN OF STEEL is DC Films’ most highly rated film. One could make the argument that DC films would have been better off taking the approach Marvel did and introducing their main characters one by one, in stand-alone films. However, in the words of Lex Luthor “The bell has already been rung” — no turning back now.

All we can do is hope that the DC films figure it out. It’s not a good sign when two of your three films are better quality the second time they get released.