This summer, fans and moviegoers everywhere will be able to see Wonder Woman in theaters in her first live action movie. DC has been celebrating this momentous occasion, along with the 75th anniversary of the icon herself, through various issues and stories that honor the heroine. While our hero has been leading the charge all these years, she has been supported by an amazing cast of both friends and villains. One of, and possibly the most important of this cast is Wonder Woman’s long time friend and occasional lover, Steve Trevor.  Having been the first man visit her home and Themyscira, and even the first to introduce her to the rest of civilization, Trevor is a vital part of Wonder Woman’s history.
READ: Want to catch up on the some of Wonder Woman’s finest moments? Check out our essential reading guide!
DC has announced a special one-shot issue titled WONDER WOMAN: STEVE TREVOR #1, an all-new story featuring Wonder Woman’s longtime confidant. Written by Tim Seeley, and illustrated by Christian Duce, the story will feature Trevor in a new adventure that will have him on his own facing without a powerful without Wonder Woman. The story will have face a new mystery that will show off more of the character that isn’t seen as much as it used to. 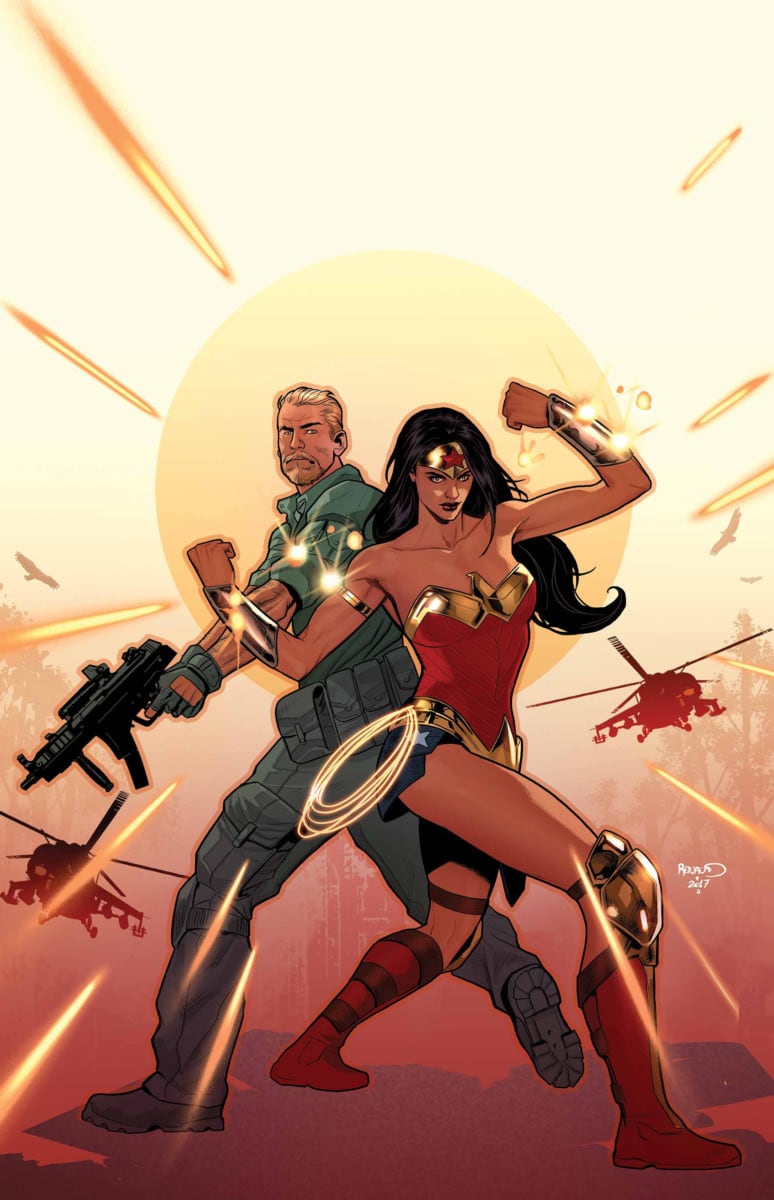 READ: Catch up on Diana’s quest for answers with our review of WONDER WOMAN #15!
The Steve Trevor one shot gives Trevor a chance to shine, as explained by Tim Seeley:

“Steve and Diana’s longtime friendship, despite their coming from separate worlds, is inspiring. But in this story, we’ll get a chance to see Steve come face to face with a villain from Wonder Woman’s past, who he’ll have to overcome without her help. I’m excited to dive back into the life of Steve Trevor, and give him a new and crazy adventure of his own.”