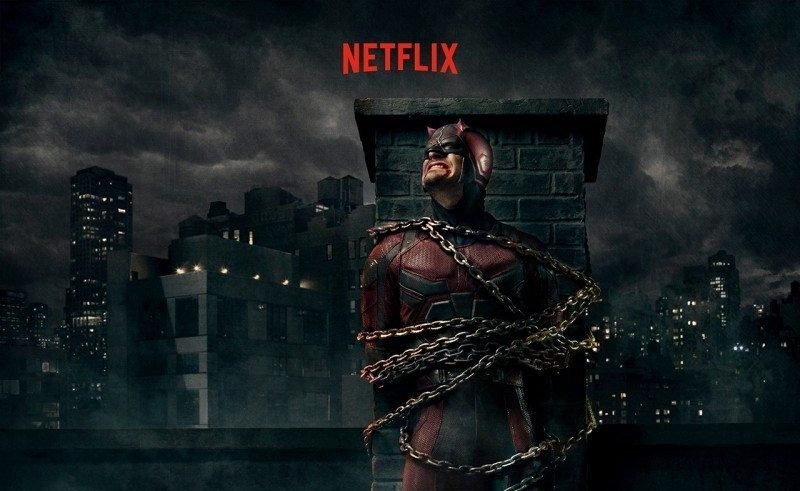 It’s been a week since DAREDEVIL’s second season premiered, but most fans of Marvel’s Netflix output have not only already binged the series. Not only that, they’re already theorizing about what’s next. Luckily for fans, the series provided numerous clues that foreshadowed the future of the Netflix corner of the MCU and its characters. 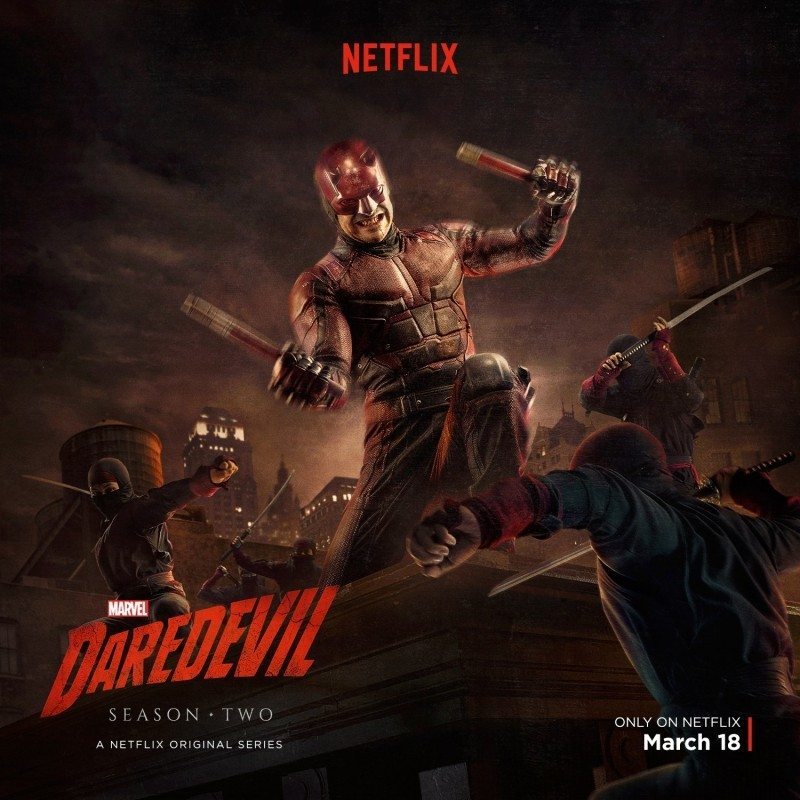 Perhaps the most overt of this foreshadowing are numerous hints that point to DAREDEVIL Season Three being an adaptation of Frank Miller’s legendary “Born Again” storyline. In that classic arc, Wilson Fisk/Kingpin learns Daredevil’s secret identity from Karen Page and uses that information to systematically destroy Matt Murdock’s life and drive him insane. The second season of the show starts the characters down the same path. For starters, by the end of the series, Matt’s personal life has fallen apart leading to estrangement from his best friend Foggy Nelson and Murdock revealing his identity to Page as the season’s last shot. Fisk also begins to suspect Murdock after a physical confrontation between the two at the former’s jail cell. Given the immense political and economic power of the series’ version of Fisk, he could very easily tear down Matt’s life over the course of the third season if he knew his secret. While there’s no premiere date or official confirmation for a third season of DAREDEVIL, it seems to be a foregone conclusion.

READ: Check out our review of DAREDEVIL Season two here!

In addition to setting up future arcs on DAREDEVIL, the series also lays groundwork for the rest of the Netflix MCU. Claire Temple the Night Nurse, portrayed by Rosario Dawson, leaves her job at Metro General Hospital over their desire to cover up details of an incident involving Daredevil and members of the ancient ninja clan known as The Hand. This frees the character up to move to Harlem and appear on the next Netflix MCU outing LUKE CAGE, which is scheduled to debut in September. Several other minor characters with connections to Cage appear as well. 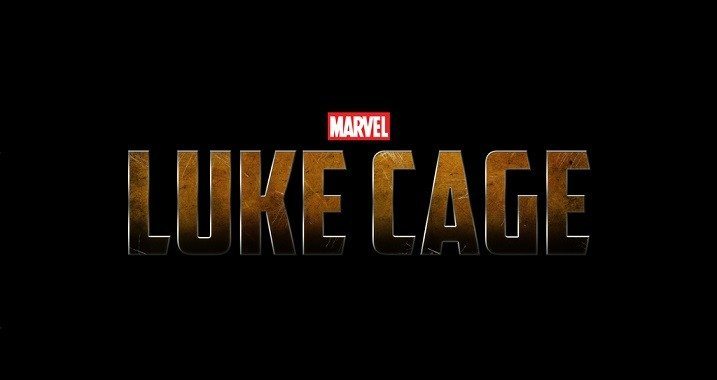 Moving on, the Hand will seemingly continue to play a major antagonist role. Firstly, the true scope of their plan has yet to be revealed, and secondly they’re seen resurrecting Elektra to be their new leader. The ninja clan’s continued presence makes it an almost certainty that they’ll be appearing the upcoming confirmed IRON FIST series, as the conflict between the titular character and the group goes back decades in the comics. Beyond Iron Fist, the scope of the Hand’s threat and involvement of Elektra seems to set them up as a possible villain for THE DEFENDERS series which will crossover the established Netflix MCU characters much the same way THE AVENGERS did for the theatrical ones.

The series also plants hints at possible directions for two as yet unannounced Netflix MCU projects: a second season of JESSICA JONES and a PUNISHER solo series. The former is referenced by the appearance of JESSICA JONES character Jeri Hogarth and her hiring of DAREDEVIL characters Foggy Nelson and Marci Stahl to her firm with the caveat that they’re there to work vigilante cases. The latter is strongly implied by the fact that while we do learn The Punisher’s origin, we’re purposely left in the dark about his days in the military, which seems ripe to explore in a series starring Frank Castle. 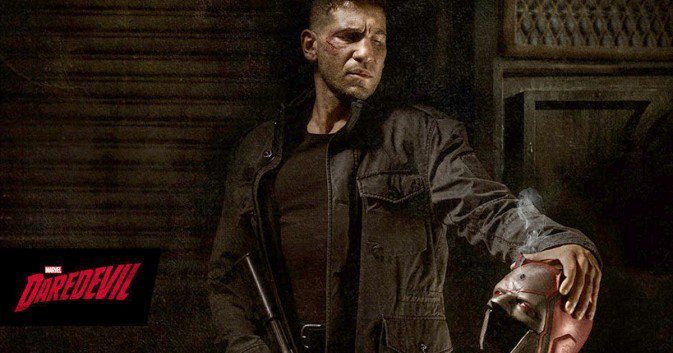 While the six months until LUKE CAGE’s September debut may seem a long way away to fans, not to mention that IRON FIST and THE DEFENDERS aren’t even scheduled yet, Netflix MCU fans have plenty of clues to obsess over in that time period.