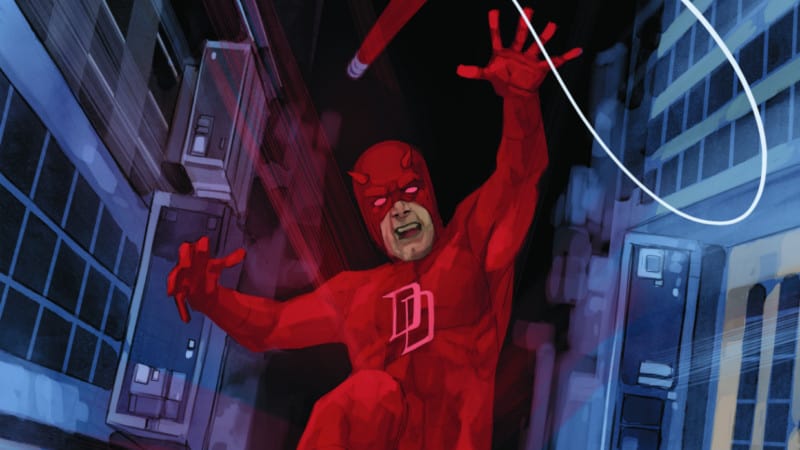 Daredevil has one heck of a target painted on him now! After the events of the last issue, Matt is determined to stay away from, well, everybody in order to keep them safe. Yet, will he be able to keep himself safe? Check out the preview below to see DAREDEVIL #611, part three in “The Death of Daredevil!” 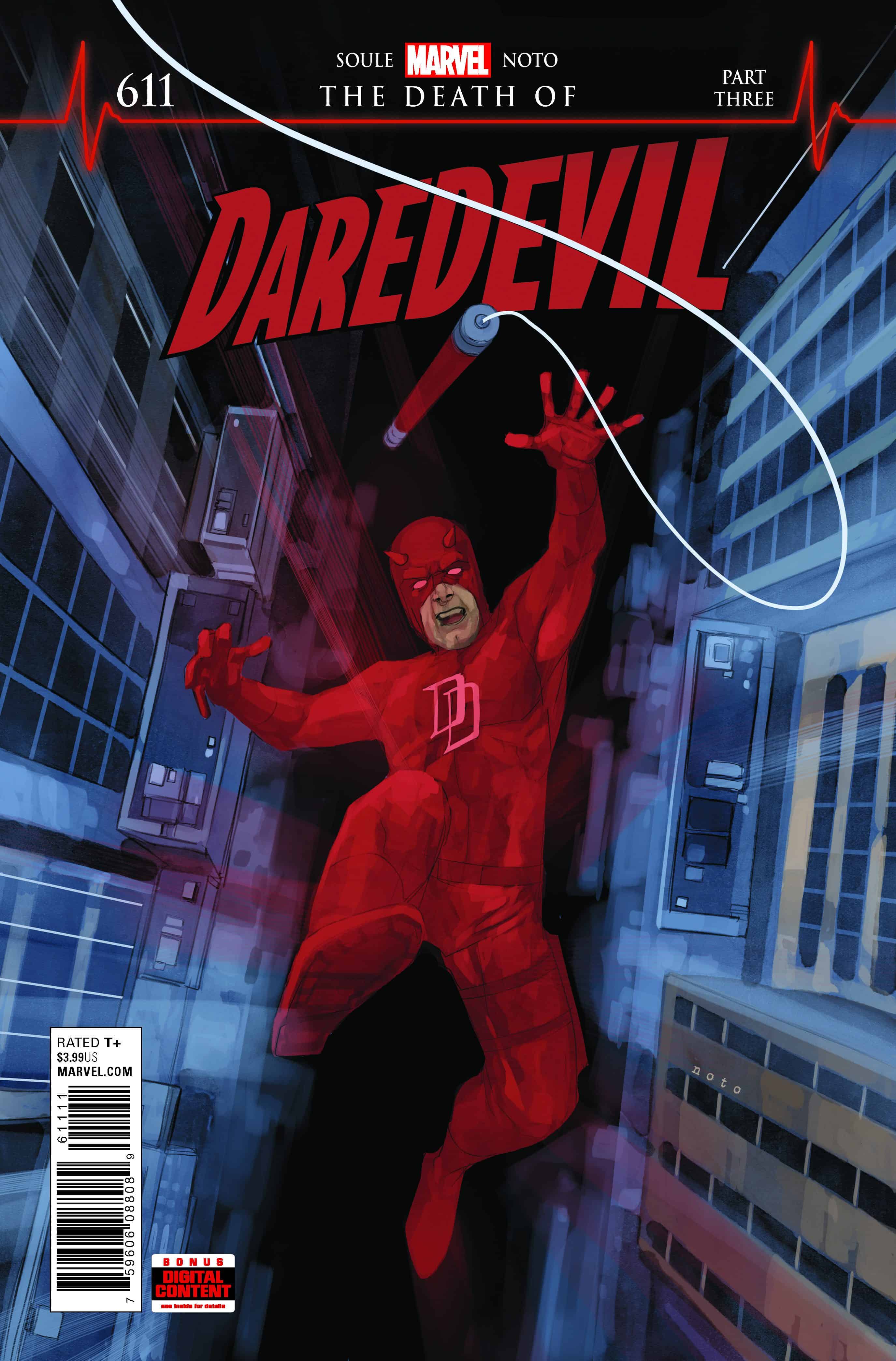 Don’t miss every second of what could be Matt’s last adventure! Get your copy here!

As DAREDEVIL’s crusade against the Kingpin moves into its endgame, the stakes have never been higher. But a mysterious new villain has arrived in Hell’s Kitchen, with Daredevil squarely in his sights… 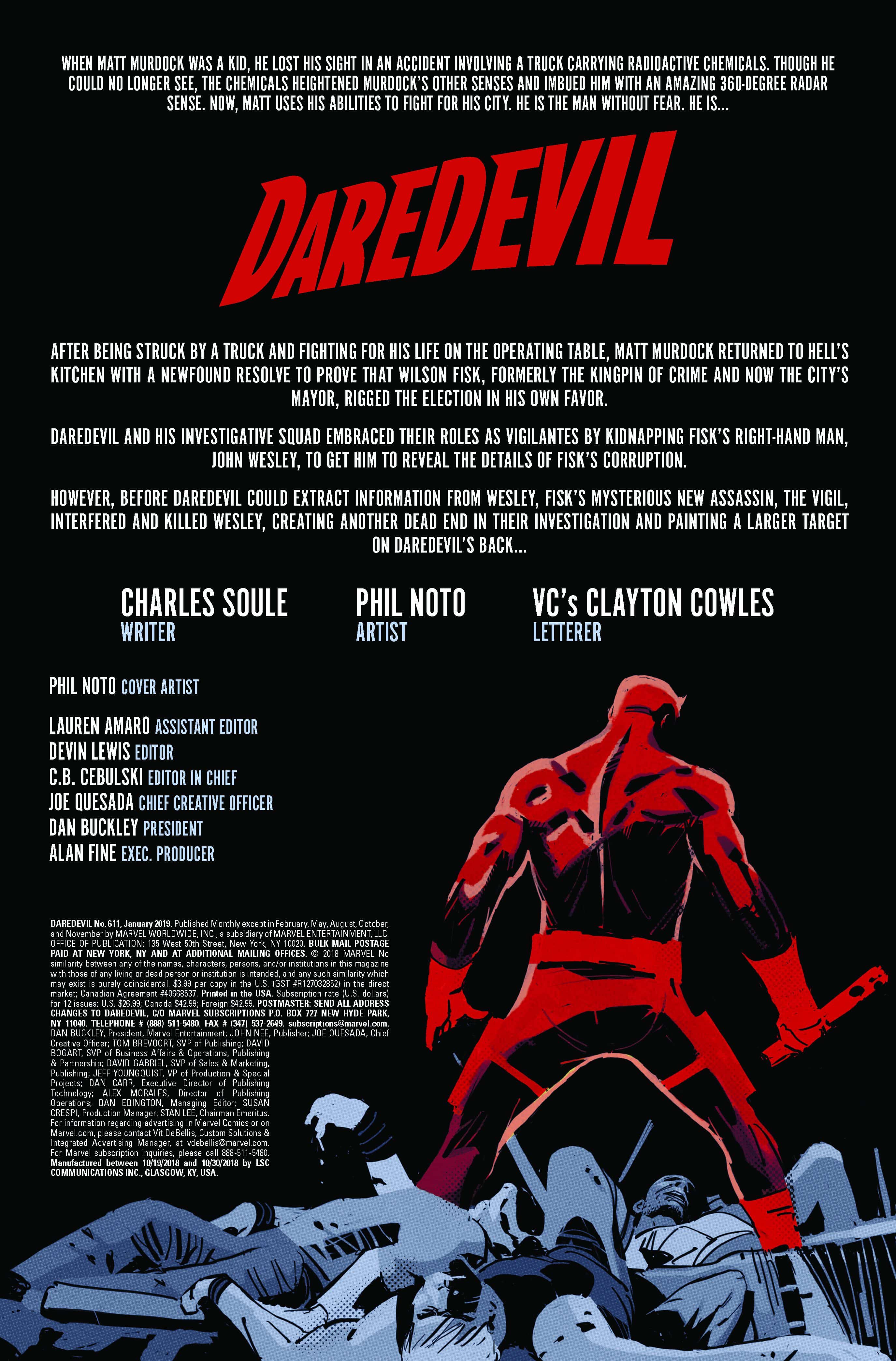 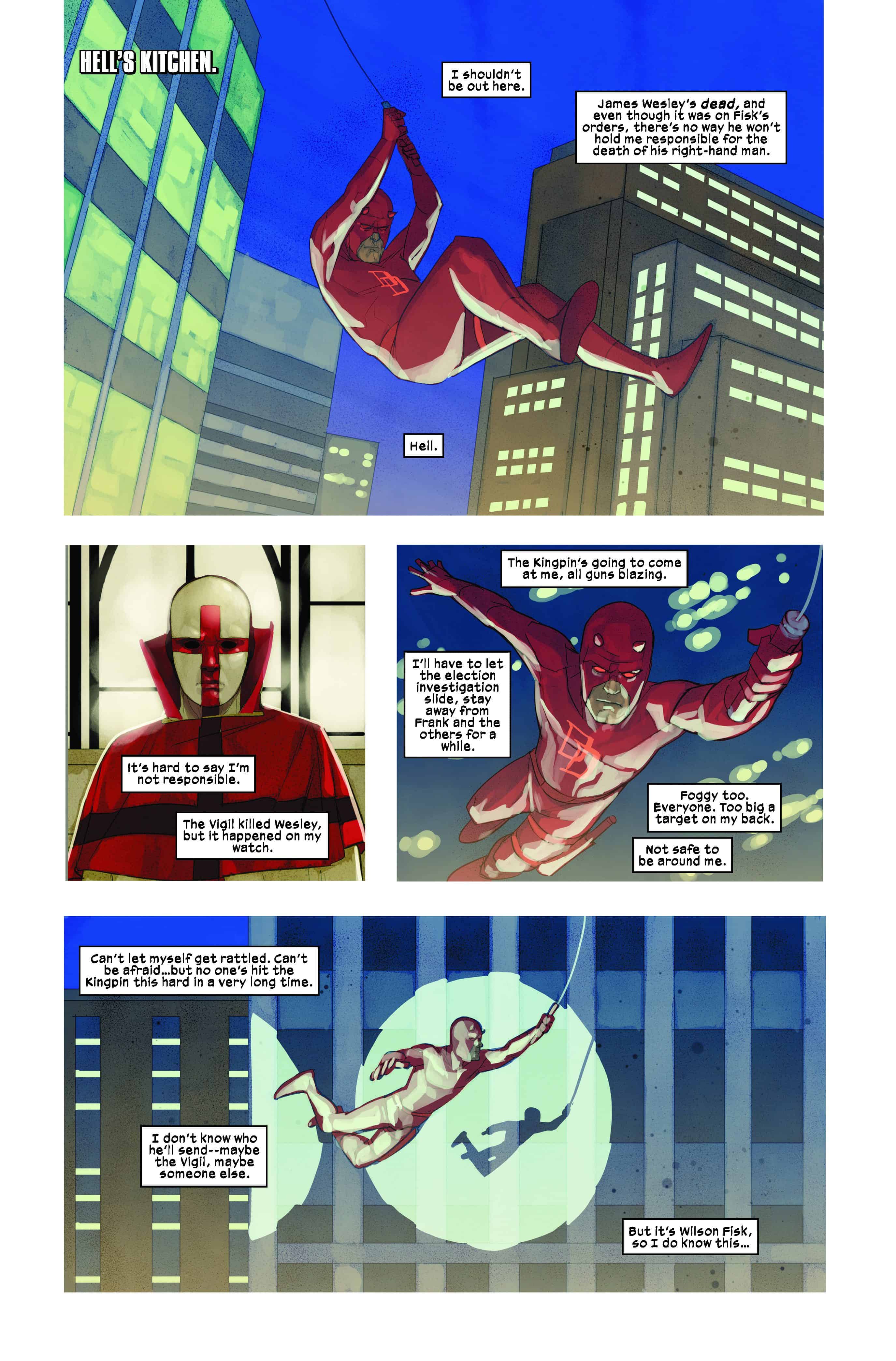 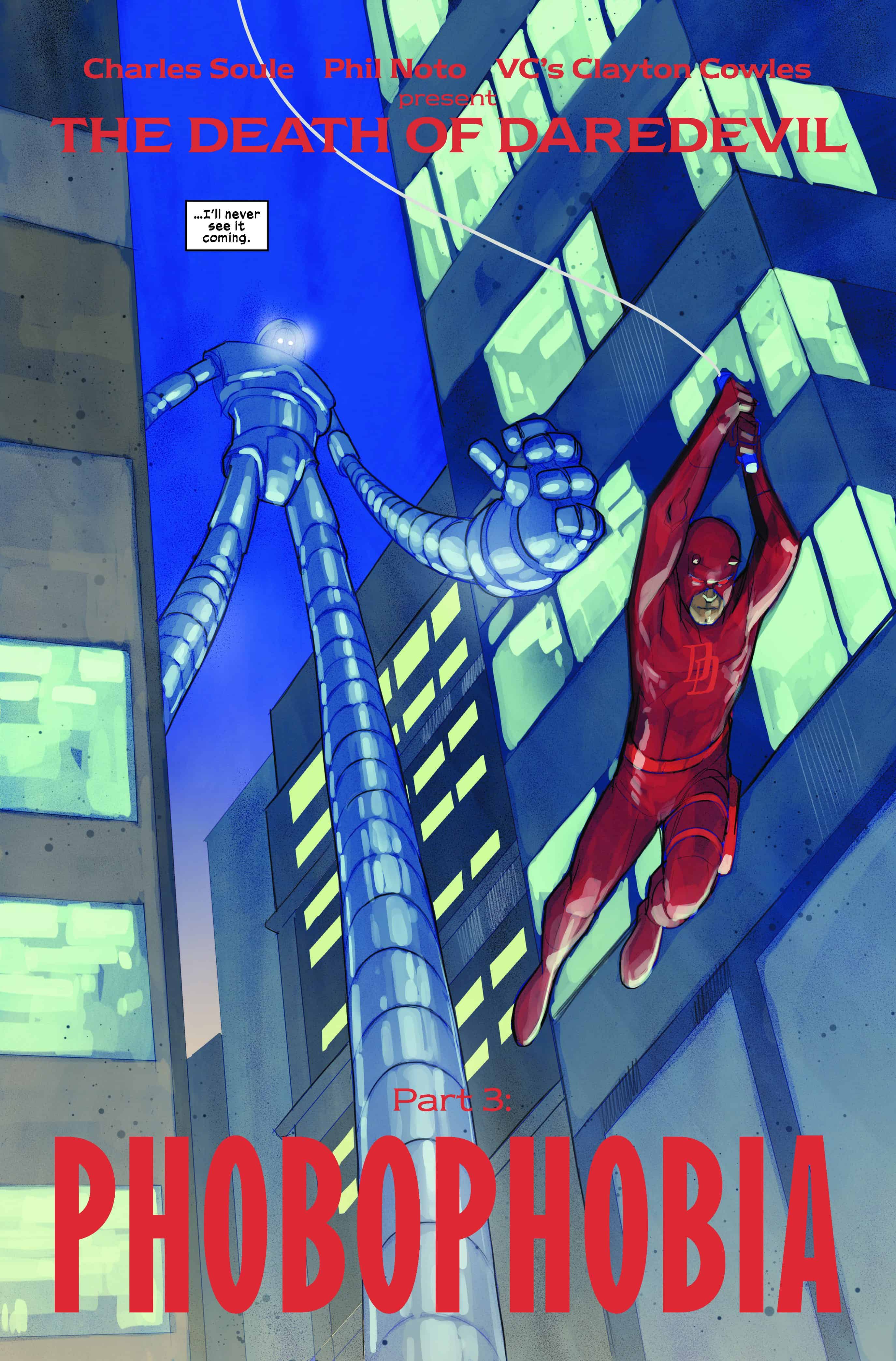 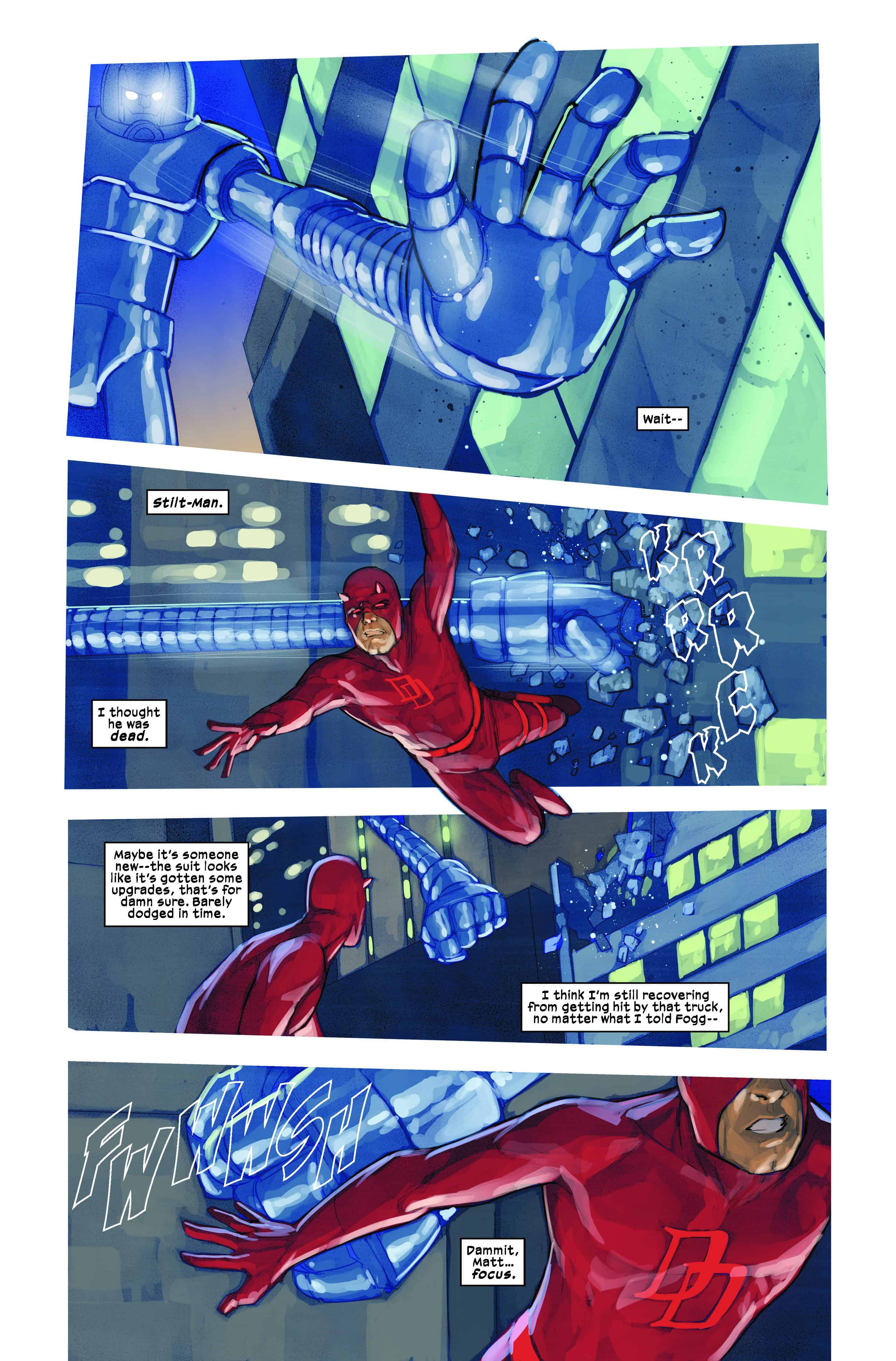 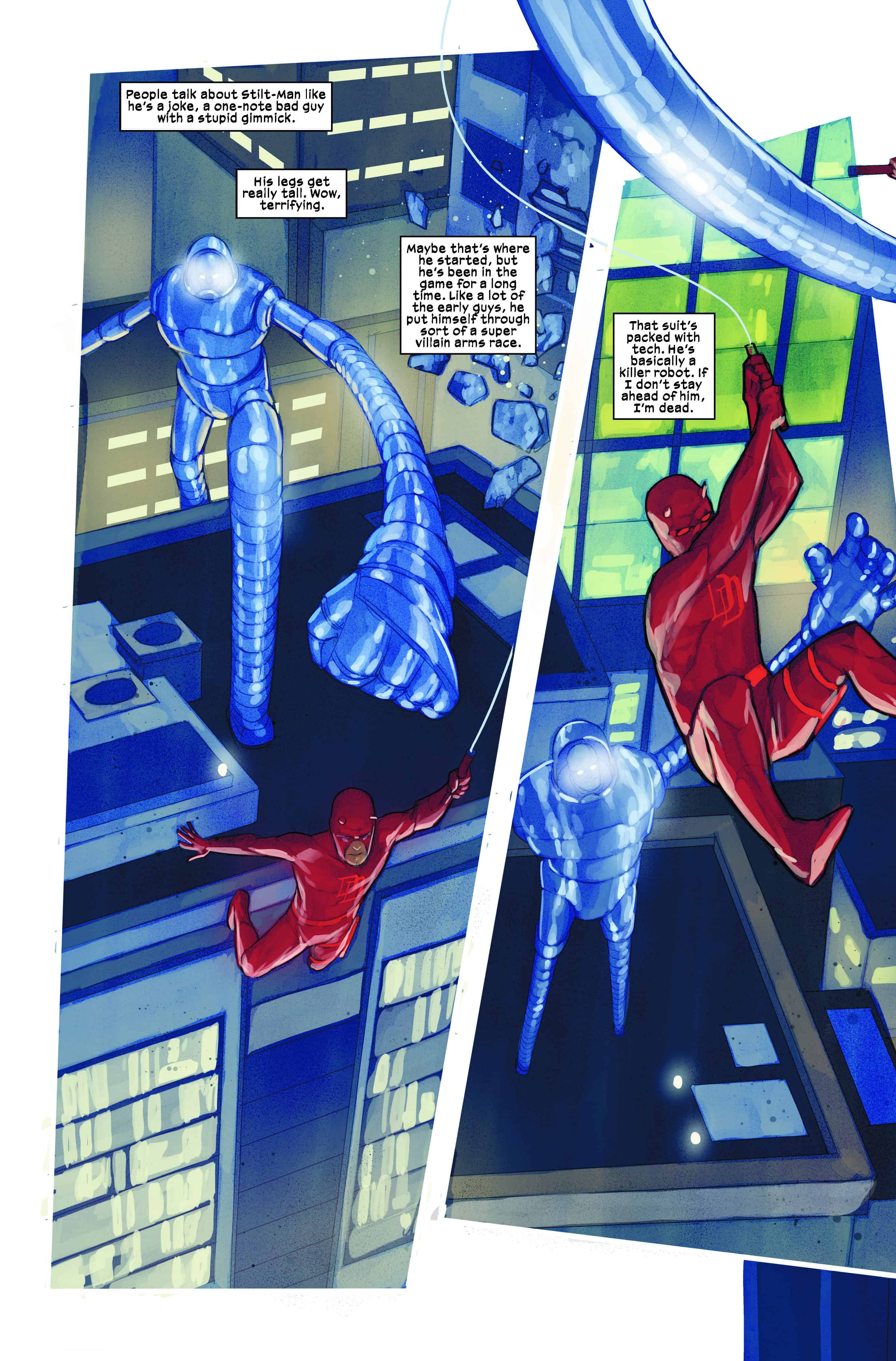