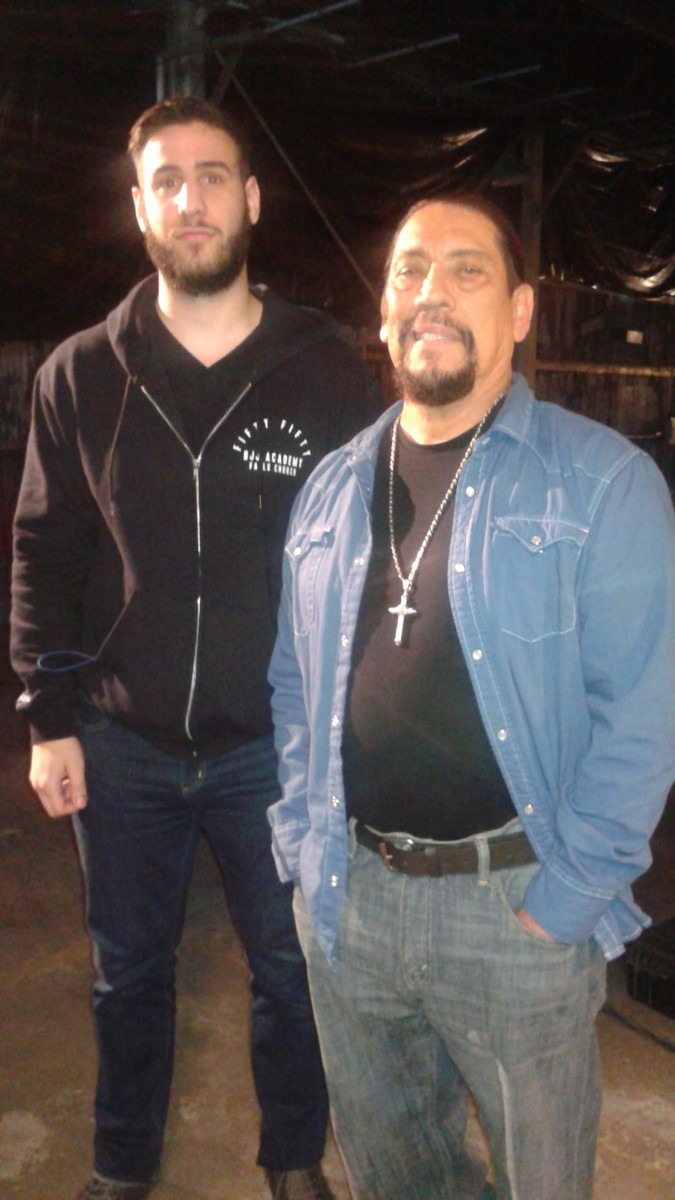 ComicsVerse recently got to hang out on the set of MAN AT ARMS in Los Angeles, California. This was courtesy of the El Rey Network and interview the cast and crew. CV even got a backstage view of the filming of one of the episodes!

During our time on set, we got to interview none of other than Machete himself and MAN AT ARMS host Danny Trejo! Listen to the link above for the full interview!

Each masterwork is then tested by experts for strength and real-world functionality.Whether it slices, shoots stab or smashes, viewers will get a first-hand look at what kind of force each marvelous masterpiece can unleash.   Based on the extremely popular YouTube series, “MAN AT ARMS” is produced by DEFY and El Rey Network.