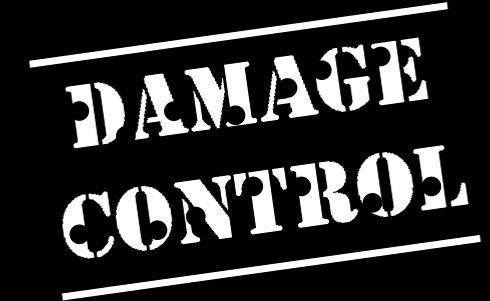 According to Variety, Marvel are continuing to develop their relationship with ABC, with the network purchasing the script for the pilot of DAMAGE CONTROL!

To be viewed more as a comedy series than anything else, DAMAGE CONTROL will follow the exploits of the cleanup company struggling to deal with the mess superheroes make.  It’s a theme that was already toyed with in DAREDEVIL, where Wilson Fisk worked to rebuild Hell’s Kitchen according to his own twisted design; but this time, it’s a premise with even more potential.

READ: The PUNISHER is coming – but what does this mean for Marvel?

Leaving aside the unique perspective of a cleanup crew, this offers the ultimate chance to ground the Marvel Cinematic Universe, to really make everything feel interconnected and established in a real, human world.  The MCU has been big on ensuring superheroes’ actions have consequences – IRON MAN 3 dealing with Stark’s post-traumatic stress from THE AVENGERS, and CAPTAIN AMERICA: CIVIL WAR basically being a consequence of AVENGERS: AGE OF ULTRON.  But actually seeing how the everyday people on the street were impacted by the Iron Man / Hulk brawl?  Getting an idea of what’s (now) happening to all the alien tech left behind when extraterrestrials are driven back?  That’s cool. 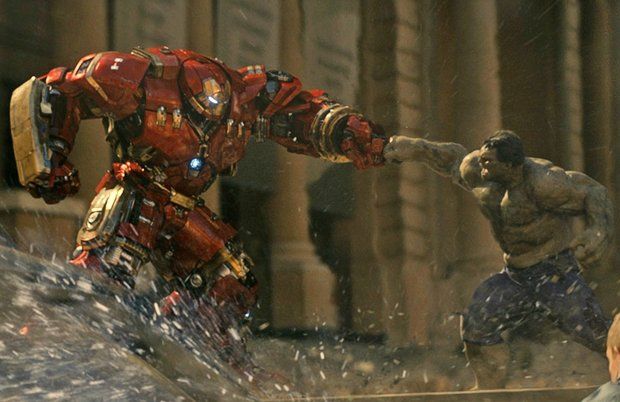 Choose the right cast, and the human drama – and human comedy, of course – will be tremendous.

But here’s the real catch.  The company ‘Damage Control’ exists in the comics.  Just as in this pitch, they’re a cleanup crew.  But in the comics, they went much further.  A corrupt CEO began to ship out Mutant Growth Hormone to supervillains, ensuring that the damage caused by the regular good-guy-v-bad-guy brawls would be still worse.  His top client was a man named Nitro, whose detonation in the town of Stamford was essentially the ignition for the “Civil War” arc.

I could just be seeing patterns that aren’t there, but it certainly doesn’t look to be a coincidence to me that Marvel are pitching DAMAGE CONTROL right around the time CAPTAIN AMERICA: CIVIL WAR is due to come out.

What do you think?