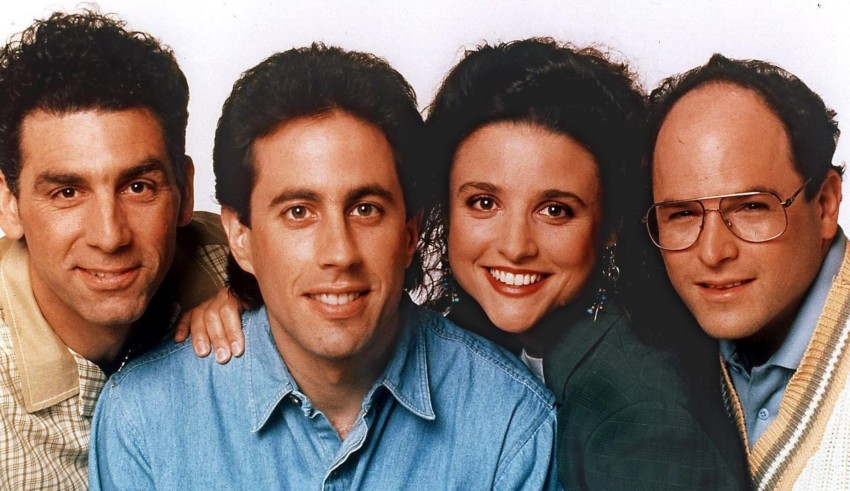 When a stand-up comedian gets big, the TV deals start rolling in. Network executives see rising comedic personalities as a potential brands to be acquired. When you pitch a tv show with a well-known funny person at the helm, it lends you credibility. And for many decades, stand-up comedians have been jumping over to television. But not every one of those television attempts work. Nowadays, we now live in a time where the sitcom format is evolving. As comedians are given more leading power in their shows, they are able to play with the format and revolutionize TV storytelling. So what exactly goes into a successful stand-up’s sit-com?

One important aspect is cater to the stand-up. This may seem like a no-brainer, but it’s an important detail. You can’t just plug any comedian into a nuclear family scenario. There are some comedians who can do that style well, but there are some who certainly can not. For instance, BLESS THIS HOUSE was a working-class sitcom starring Andrew Dice Clay. If you watch any his comedy, that prospect makes no sense. If you do plug a comedian into a family scenario, think about their style and plan accordingly. EVERYBODY LOVES RAYMOND works because Ray played the same loser everyman as his stand-up persona. ROSEANNE used the abrasive style of Roseanne Barr to inform its style of humor. For a stand-up sitcom to work, it has to be as much about the stand-up as possible.

READ: How has the rom-com television genre evolved? Here’s an analysis of the new entries in the genre!

While the function of the lead is essential, the content of the show is equally important. Just because your stand-up doesn’t fit the stereotypical model of a sitcom, doesn’t mean they shouldn’t get a series. One of the most successful comedian television shows is SEINFELD, which did not fit the standard model. Often hailed as a “show about nothing,” the show centered around Jerry Seinfeld and his three close friends in the city. It never revolved around a family dynamic, which is why it worked so well. SEINFELD served as an accurate portrayal of New Yorkers complaining about daily life. Much like Seinfeld’s style of humor, his show was filled with observational humor and real life experiences. The show was so relatable and funny because it wasn’t hiding under the veil of familial struggles. It was about four annoying people, complaining about their annoying problems. And that’s why it worked.

This concept of innovation in the genre is what helps to keep it afloat. If you look at NBC’s recent slate of stand-up-led shows, you can see the discrepancies in quality. The network lost two series after only one slashed season each. MULANEY boasted a fantastic cast, but came off bland and uninteresting. MR. ROBINSON got six episodes before it went off air. Both shows had well-known talents, but had nothing special to hold it down. On the other hand, THE CARMICHAEL SHOW has been renewed for a second season, because it has a rising comedic talent, plus a willingness to tackle hot-button issues. Whereas the former two didn’t do anything to innovate or break the mold, Jerrod Carmichael made his show about larger topics, which made for edgier, more interesting jokes.

What’s also really helped comedians innovate their programs is the wealth of new streaming services. Netflix has come out with two big new comedian sitcoms, both of which play with the format of standard television. MASTER OF NONE, much like THE CARMICHAEL SHOW, is a stand-up led series that tackles important social issues. Well-known stand-up comedian Aziz Ansari uses the series to talk about things like racism in Hollywood and sexism/assault. The show was nominated for many awards, and took home two for Best Comedy Series. Netflix’s newer offering, LADY DYNAMITE, provided comedian Maria Bamford an absurdist-meta platform to talk about her experiences with mental illness, commercial success, and love of pugs. The less traditional television outlets give comedians a chance to make the kind of edgy, untamed joke material they are known for. 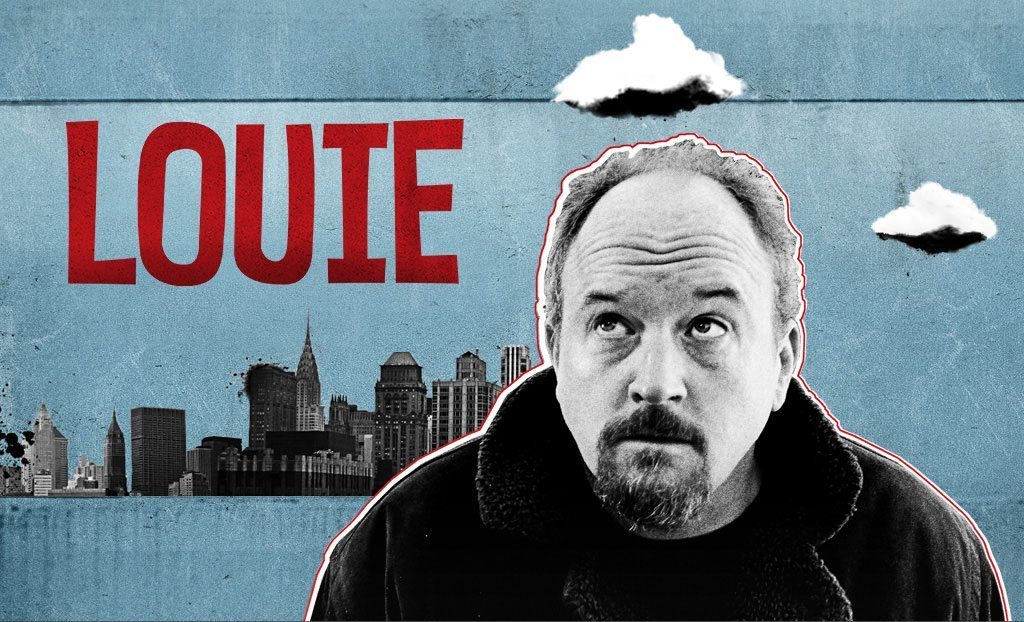 Out of all the things that make the new stand-up shows work, there is one that epitomizes innovation. That show is LOUIE, the five-season FX series created by Louis C.K. The series picked apart what a series could look like, with its different narrative format. The show combined stand-up clips with shorter plotlines, as each episode usually contained two independent stories. Most of all, the series is innovative because it’s not all funny. LOUIE explores a lot of the comedian’s real life issues, and not always through a comedic lens. There are many episodes of the show that are distinctly unfunny, aside from the stand-up bits in the middle. LOUIE is, in many ways, more a stand-up drama than a sitcom. But the fact that it can transition from serious moments to goofy stand-up about farts or rats is what makes it such great television.

READ: Which cartoon series can handle maturity in its narratives? Learn more here!

The course of this innovation and advancement of a shows’ subject matter have given birth to many fantastic stand-up television shows. It’s a necessity to the genre, not just because the industry itself is evolving. What makes the better stand-up shows work is because of the new ways they cater to their stars. Much like how SEINFELD played to Jerry’s strengths, these new shows give stars the platform to communicate their style. Likewise, when a comedian can change the structure of the narrative, to better showcase their sense of humor, it makes the show better. When a comedian is running the ship, in all its different facets, it makes for a more personal, engaging product. These two aspects can really make or break the stand-up sitcom, but when they are done right, they only serve to bolster the show’s potential.

The stand-up sitcom relies heavily on the stand-up at the helm, which shouldn’t be a surprise. So often, networks think they can make a show successful off name value alone. The knowledge of what makes a comedian popular is what will make the subsequent program work. The leading personality needs to have room to shine the way they know how to. And along with that, the comedian should have free reign on storytelling format. Telling stories in a unique way serves to highlight the comedian’s unique voice. The combination of powerful leading comedians and changes to format give audiences the next level of entertainment. Could they watch just an hour-long special? Sure. But taking on a longer franchise, and carrying out their comedy throughout the years, makes for a longer, funnier legacy.