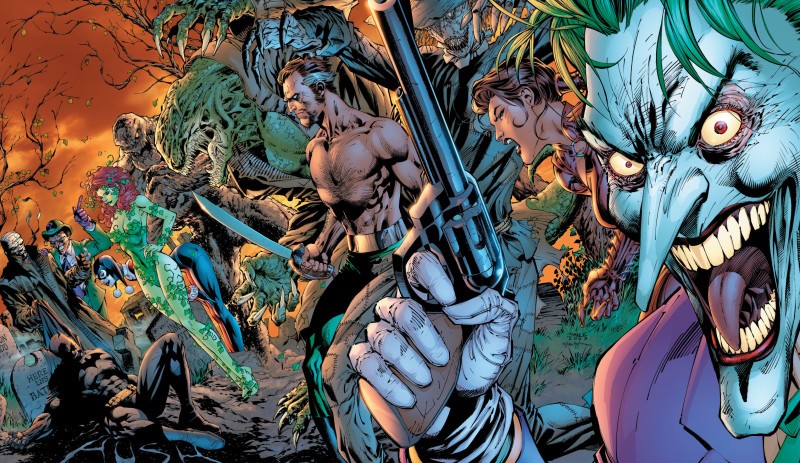 Batman has one of the greatest rogue galleries in the history of comics. Characters such as the Joker, Penguin, the Riddler, Mister Freeze, Two-Face, and many others, are household names that extend well beyond the medium of comics. With such a large and diverse gallery of rogues, it begs the question, why do DC’s creators have such a hard time creating new Batman villains?

Since the inception of the New 52 in 2011, there has been a clear effort to create and establish new villains to battle Batman. But, looking back at every issue of DETECTIVE COMICS and BATMAN so far, there is an alarming trend and reliance on characters who appeared before 1954. To categorize the villains in these comics, I only focused on the ones who were key to the story being told. Cameo appearances by villains do not count. They must be a driving force in the story. Also, there can be more than one main villain in one comic. For example, the Red Hood and the Riddler are both driving forces in the beginning of the Zero Year arc that showcases Batman’s early career. Therefore, the total number of villains will be greater than the total number of issues. 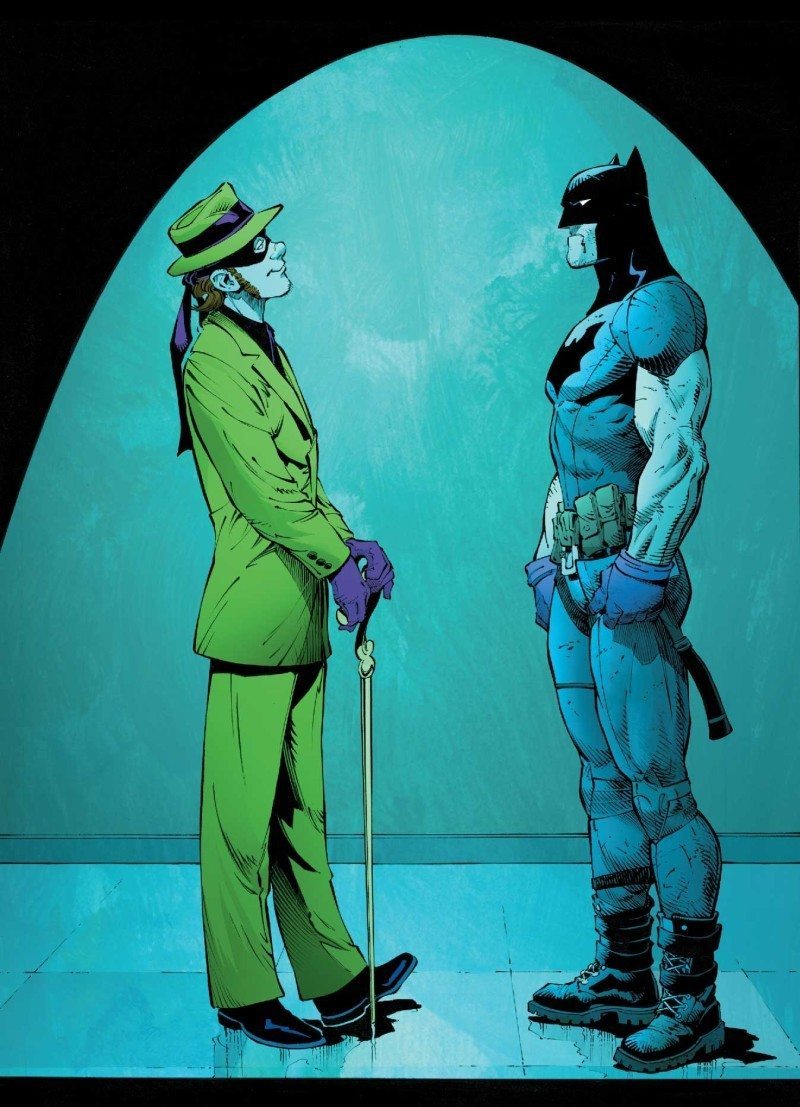 In total, there are 50 appearances from villains created before 1954 in the 94 issues of Batman and Detective comics released since the New 52 began. The most appearances are by the Joker who has appeared as a driving narrative force 15 times. The remaining names include the likes of the Penguin, Riddler, Scarecrow, Clayface, and the Mad Hatter. Lesser known names like Dr. Death, created in 1939, and Tiger Shark, created in 1949, have also been main villains in stories.

Of the remaining villains, 18 were created before the New 52 began, between 1960 and 1989. Some are big name adversaries, such as The Justice League, Poison Ivy, and Ra’s al Ghul. Others, not so much. Characters such as the Wrath, the Squid, and Joker’s Daughter have all been main villains in a Batman comics since 2011. No character created in the 1990s or 2000s has yet to appear. The new villains created since the New 52’s start have had 44 appearances in the 94 issues since the relaunch, proving there is an effort to create new villains. Only time will tell if these villains will be able to grow and continue to be used by creators.

READ: To catch up on Batman’s latest villain, check out our review of BATMAN #47!

The reason it is so important to note that the majority of villains who have appeared since the New 52 began are from before 1954 is because that is when the Comics Code was created. You can learn more about the history of the Code here, but essentially it was a response by the comic book community towards its critics, who believed that comics were becoming a dangerous influence to children. With this code, all comic book companies had to change how they presented both their heroes and villains. This had an enormous effect on Batman’s rogue gallery and is one of the main reasons why so many characters that came before this code are used in so many stories today. They were forced to change and adapt.

The most obvious effect is Batman’s most famous villain; the Joker. In his first appearance in BATMAN #1 from 1940, he was established as a psychotic mass murderer. 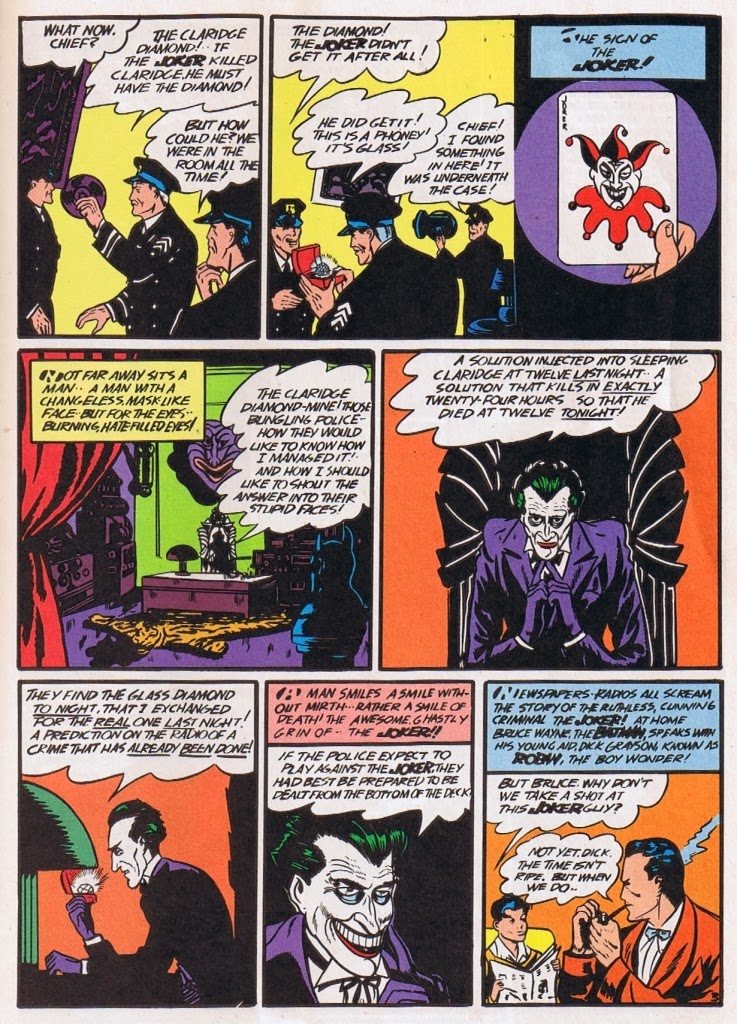 This is the Joker we see most often today. The one who appeared in The Dark Knight film and the Joker from the DEATH OF THE FAMILY comic arc both come directly from this interpretation of the character. With the Comics Code, this type of character portrayal was no longer allowed. But, being that the Joker was an extremely popular character at the time, DC Comics could not just abandon him. Instead, they adapted him to fit the need. This is the reason the Joker is just as much at home in the BATMAN ’66 television show or THE BRAVE AND THE BOLD cartoon as he is in THE KILLING JOKE. Creators were forced to evolve the character beyond the initial gimmick of a man who kills people by poisoning them with smiles. 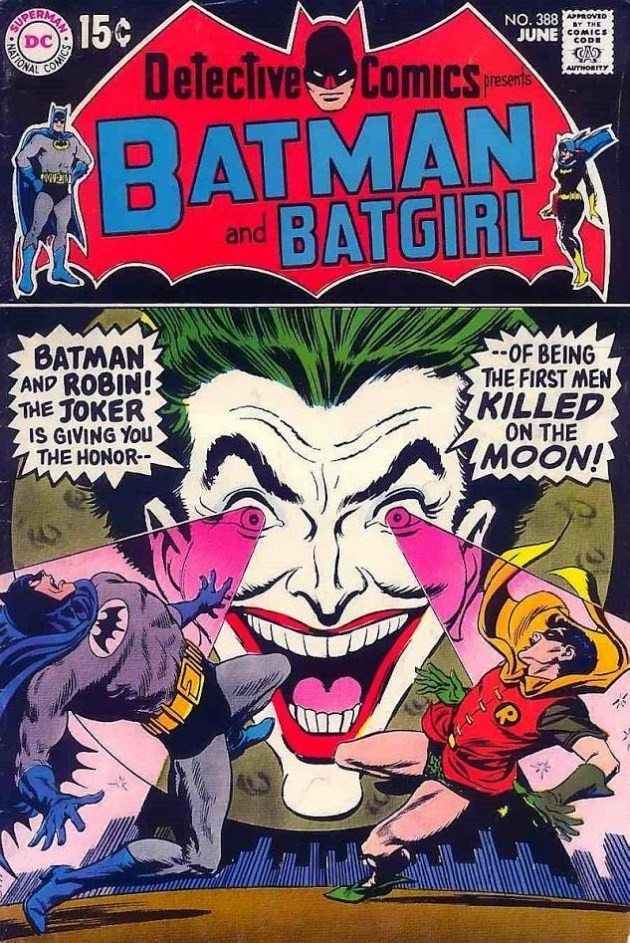 This had a similar effect on characters like Two-Face, Clayface, the Penguin, Catwoman, and many others. The Comics Code forced creators to create new versions of old characters. When the Code loosened in the early 70s, creators now had more dynamic villains they could adapt to fight Batman in new ways and that were still true to who the villains are. The majority of characters created after this period were never forced to evolve and adapt who they were. They became characters with one sole purpose that, once defeated, could never be taken seriously as Batman’s adversary again.

The most popular Batman villains created in the 90s and 2000s, Bane and Hush respectively, have had a hard time carrying a long story arc against Batman. Bane’s original sole purpose was to take over Gotham and prove he was better than Batman. Once the KNIGHTFALL series ended and Bane was defeated, he floated around in limbo because creators were unsure of what they could do with the character that was new. It took his introduction into the Secret Six, and movement away from Batman, before he began to evolve into a more well-rounded character rather than a one-note villain. Hush is currently experiencing a similar problem. The character has not been able to break away from the initial Hush story line. He did appear in BATMAN ETERNAL as one of Batman’s main adversaries in the story, but that was a retread of his initial appearance in many ways. 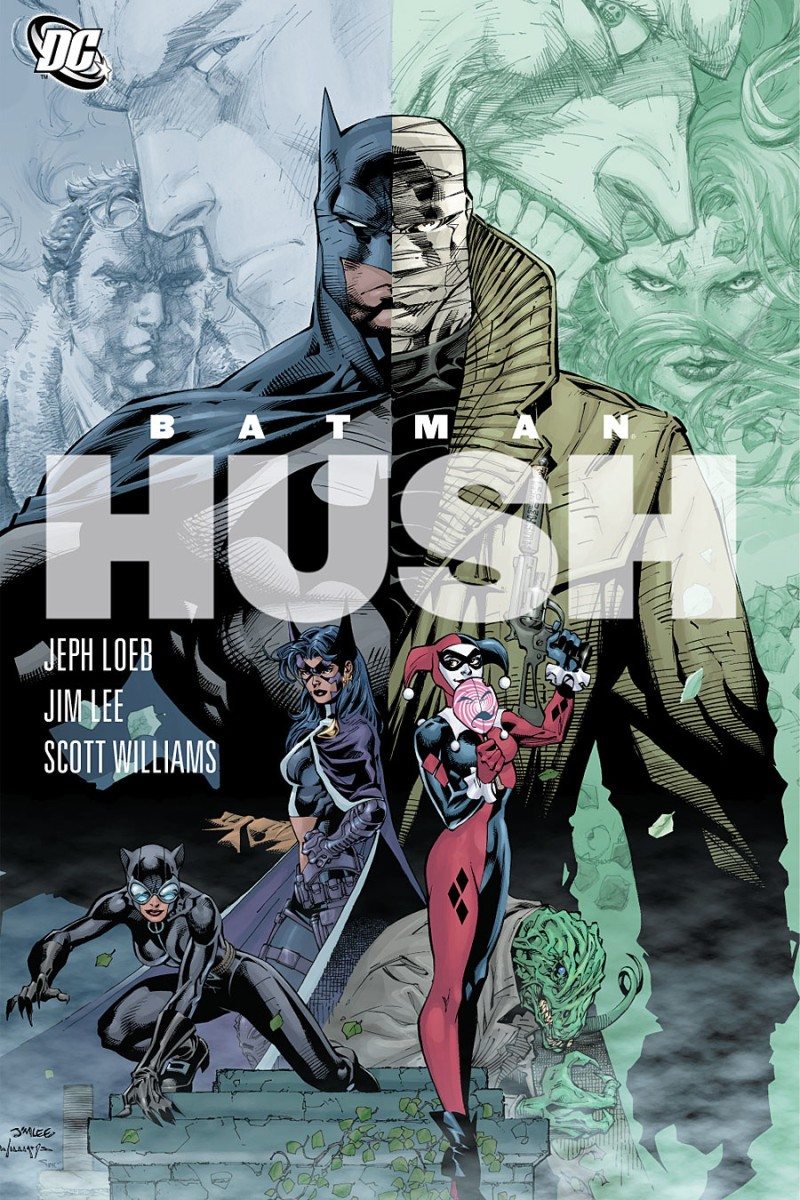 A similar issue is arising with The Court of Owls, who were created as Batman’s first villains after the New 52 ‘s launch. Already the characters have been moved towards ROBIN WARS instead of being used in a new way to test Batman. He has defeated them, and there is no evolution in place to make them a feasible villain again. The reason they have not been used again in a main BATMAN title could be because Scott Snyder, the current author of BATMAN, does not want to use them again so quickly. However, the Joker has already been used for two large story arcs since the New 52 began in the BATMAN title alone.

LISTEN: To learn more about Hush, check out our Origin of Hush Podcast!

For Batman to establish new, long-lasting villains, there must be a concentrated effort to evolve these characters’ motivations and who they are. Without this, Batman will continue to be forced to go back to characters we have seen hundreds of times, rather than improving what is already one of the greatest rogue galleries in comics. Batman has a problem, and it’s going to take a fundamental look at how villains are used in order to fix it.