While CW’s THE FLASH is chock full of comic book references in each episode, and AGENT CARTER is a little more sly with some comic book elements, ARROW is right in the middle.  Let’s check out some of the references in this week’s episode!

Mayor for a Day 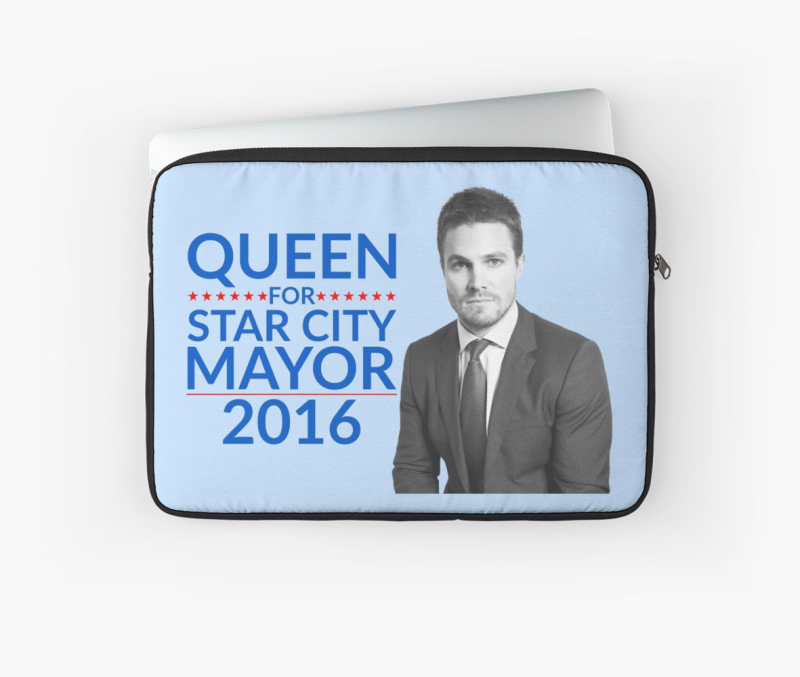 In the ONE YEAR LATER storyline in DC Comics, Oliver Queen becomes the mayor of Star City. He secretly funds the Outsiders team, leading to a scandal. The Outsiders, a vigilante group, was not popular among the voting public. In addition, Oliver wasn’t very popular with the people during his time as mayor, leading Oliver to resign from the position. However, the comics character had a stipulation for his successor: he wanted the person following him to donate money to the various charity organizations he helped develop. In ARROW season four, Oliver Queen has been running for mayor following a streak of bad guys that previously filled the position.

The Ballad of Connor Hawke 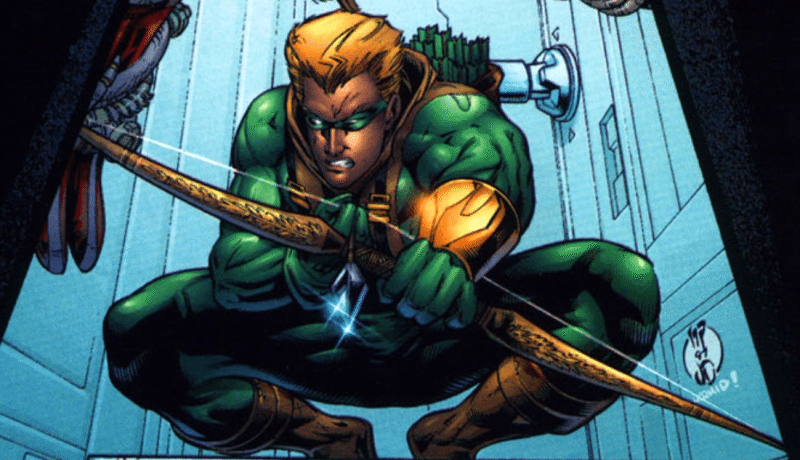 Oliver Queen’s adventures have led him to discover that he has a son in the fourth season of Arrow. In the comics, Oliver has a son named Connor with his girlfriend, Sandra “Moonlight” Hawke. Oliver trained Connor into becoming his successor as the Green Arrow. He first appeared in 1994’s Green Arrow #0. In the New 52, Connor Hawke hasn’t yet appeared and might not exist, because the comics’ version of Green Arrow has been significantly aged down. However, he is a member of the Earth 2 team.

CLICK: Like THE FLASH and ARROW, but don’t know where to start in the comics? Here’s 5 essential reads for any ARROW fan! 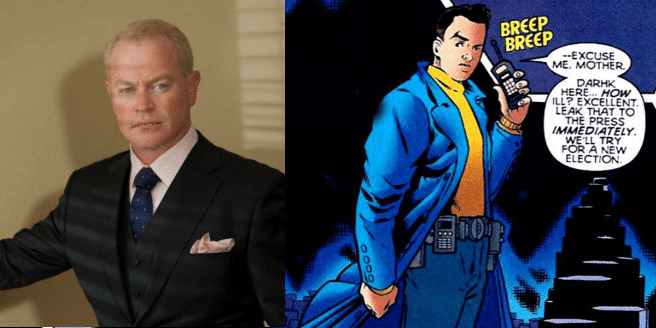 Damien Darhk first appeared in 1999’s TITANS #1. The character is the next in a series of villains in the ARROW cannon that once functioned as TEEN TITANS and TITANS baddies. H.I.V.E. and Deathstroke were seen in seasons one and two of the show. Dahrk is addicted to the internet and has affiliations with H.I.V.E., but isn’t quite as developed in the comics as ARROW might have you believe. The character was struck down by Vandal Savage in the comics, which is now a direct possibility in the show thanks to the character being utilized in LEGENDS OF TOMORROW. 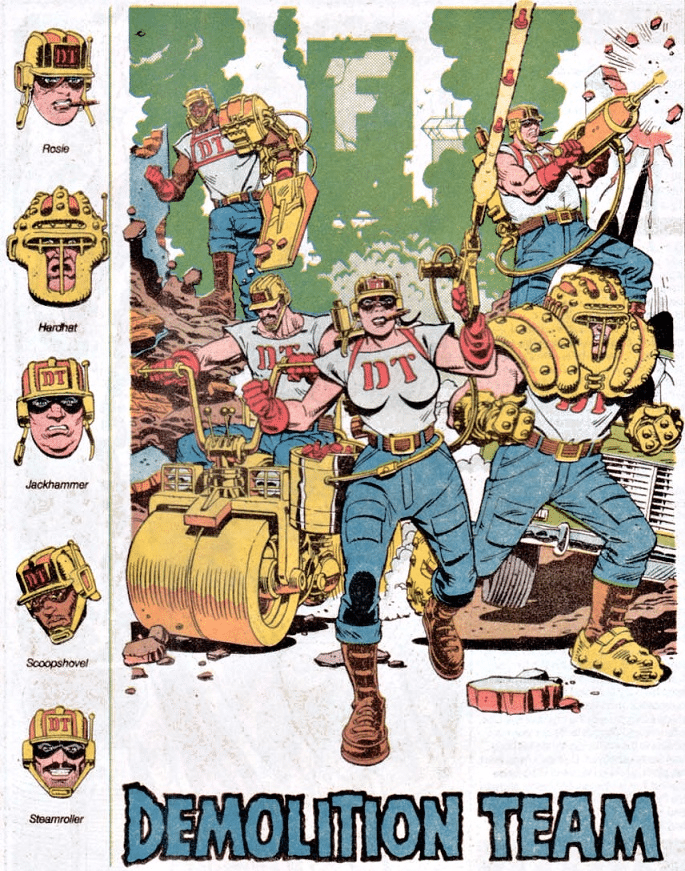 The Demolition Team is a construction-based legion of villainy, the experts of offensive demolition. Len Wein and Dave Gibbons first created the characters for an issue of GREEN LANTERN in 1984. For the weekly villains, the show typically dives deep into the vault to find obscure characters like these. It turns out, the debut of the Demolition Team centered around a congressman who hired the team to destroy a brand of Ferris air. The team went to prison immediately afterward. When they were dead or seemingly forgotten, Superman plucked the characters out of Limbo.

As seen often on Arrow, this week’s episode features an act of violence planned during a political campaign. In a show littered with political shootings, seen several other times this season and during the second season’s political campaign, this is an odd coincidence that happens before the political event of this episode.

Bonus: Bethany Snow was introduced in this episode on Arrow; check out our FLASH article for context on her.