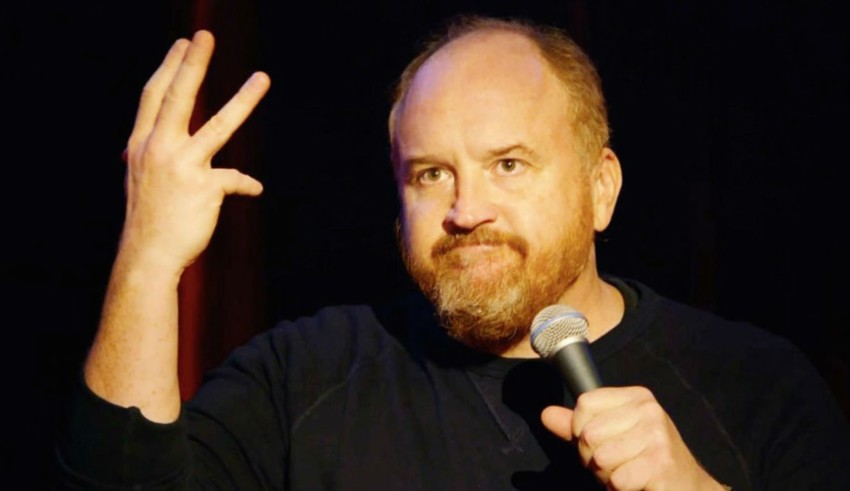 Political correctness has become one of the most hot-button, rage-inducing, polarizing subjects of debate today. Everyone has an opinion on whether or not political correctness is helping to save the world, or burning it to the ground. Comedy, particularly stand-up, has become one of the biggest battlegrounds for the subject. Some believe it’s a necessary step, while others believe it censors comedians and ruins the art form. There’s a strong case to make on both sides – but the problem shouldn’t be deciding which side is right. The important thing to consider is how balanced comedy should be with the idea of political correctness.

First off, what is political correctness? We’ve heard it so many times that it’s started to lose meaning. The basic concept of political correctness is that words or phrases considered offensive to a certain group should be avoided. In practice, it means people shouldn’t be purposefully racist, homophobic, or prejudiced against a group of “different” people. It’s a concept that, at its core, doesn’t seem to be outlandish or presumptuous. Most reasonable people will probably agree that racism & homophobia is bad. By utilizing politically correct speech, we’re promoting a culture of tolerance and practicing careful, non-bigoted language. So what’s the problem? Why are people so averse to being P.C?

The major problem many have with “PC Culture”, it seems, relates to free speech. Keep in mind, the US Constitution protects free speech within the First Amendment. The popular belief among the bigots is that it doesn’t matter what terrible things you say – you do have the right to say them. Everyone may not like you, or agree with you, but you have the freedom to be as offensive as you want to be. Now this doesn’t necessarily mean that folks opposed to political correctness are inherently racist. It may be the case, but primarily it means they are against the idea of censorship. It isn’t up to others to police what is or isn’t said by everyone in the world.

This is part of why stand-up comedy has become a battleground for the P.C. debate. There are loads of comedians who have material considered offensive, or politically incorrect. There are plenty of instances of comedians who deliver offensive material. The legendary George Carlin has a bit where he runs through the seven words you can’t say on television. Comedy Central hosts many “Roast” events, centered around comedians saying the most terrible things they can about other people. Many comedians, like Anthony Jeselnik, have made whole careers out of making the most offensive jokes possible, touching on subjects like the Boston marathon bombing or sexual assault. 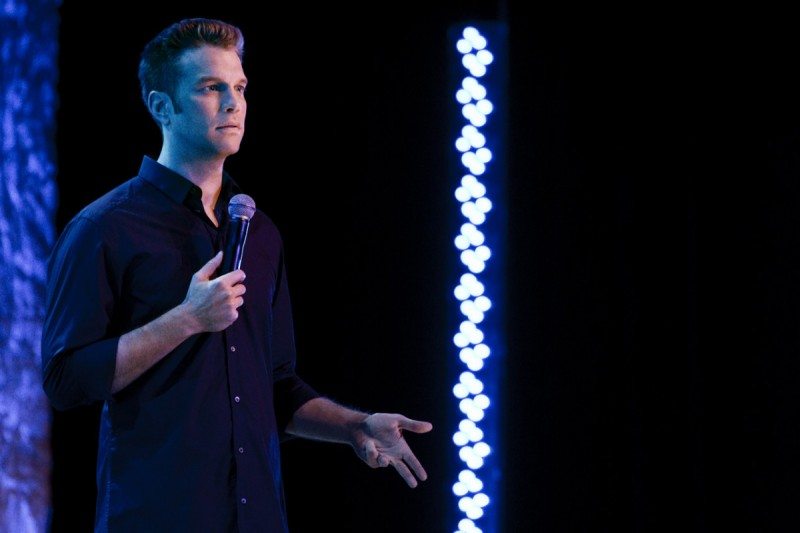 Now are these comedians wrong to make light of such subjects? Many hold strongly to the belief that there should be no limits on what can be joked about. Jerry Seinfeld and Chris Rock, two prominent stand-ups, have talked about how they won’t perform at college campuses because the audience isn’t receptive to their offensive humor. Many comedians have spoken out about the concept of political correctness, and how it is bad for comedy. Jeselnik has talked about how Comedy Central made him delete his Boston marathon joke from Twitter, and how he’s regretted doing so ever since. Jeselnik felt that, by deleting the tweet, he compromised his humor & beliefs because his employers told him to censor himself. It’s this kind of incident that fuels fears of what PC culture could do to comedy. The general consensus about stand-up seems to be that touching on offensive material is necessary to the art form.

This idea makes sense, in theory. It’s the idea of laughter being the best medicine or a helpful coping mechanism. Making jokes about such terrible topics helps us to deal with our grief. When people begin censoring comedians, they impede upon whatever helpful dialogue could come from the jokes. When college students petition to stop comedians from coming to perform on their campus, we see a complete refusal of what is deemed “too offensive.” By creating regulations on what topics comedians can cover, you stifle creativity and prevent any sort of helpful dialogue. But like it or not, there is value to political correctness in comedy.

With that being said, political correctness is not as key to comedy as some would have you believe. There are certainly comedians who are able to make funny, offensive jokes – but there are plenty who can’t. Many people who call themselves comedians know how to say offensive things, but don’t have any actual jokes associated with them. It’s the same idea behind bullies being cruel, then claiming that “it’s only a joke.” Being offensive shouldn’t be confused with the root of comedy. Comedians who are politically correct can be incredibly funny, just like non-politically correct comedians can be nothing but offensive. 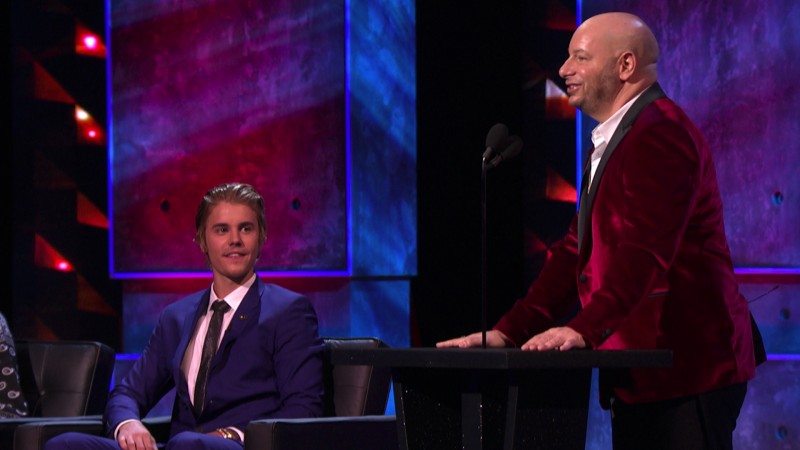 Take, for example, the recent Kurt Metzger scandal. Metzger, a comedian and former writer of INSIDE AMY SCHUMER, came under fire recently for a series of Facebook posts. What spurred this backlash was a rant he posted, mocking women who call out their rapists (the full story can be found here). The post, clearly written as a joke, challenges the notion that women should be blindly believed when they accuse men of assaulting them. From that point, however, he goes off into a sexist tangent, seemingly mocking women in the comedy business, giving a random shoutout to the new all-female Ghostbusters cast: “BAM! Lady Ghostbusters! Little girls look up at us! Tear. ‘I WILL go to college after all!’” The biggest problem isn’t just how offensive this rant was – it also wasn’t funny. It came off as a drunken rant, the sort of hyperbole you see stereotypical Southern uncles yell at family gatherings.

Political correctness isn’t totally about censorship – it’s about quality control. As a stand-up comedian, I can tell you about the numerous “comedians” who get on stage, say terrible, unfunny things, then shrug off all criticism of their act. In truth, political correctness isn’t the biggest obstacle to comedy; it’s just the latest talking point. Comedians should feel free to make jokes about whatever they want, but the public should be open about whether those jokes are funny. It’s the basic principle of comedy – it’s a form of entertainment for an audience. If numerous audiences are telling you your jokes aren’t funny, maybe it’s not just because those audiences are filled with “social justice warriors.” Maybe you’re just out of touch with what the public deems acceptable.

Ultimately, this is what makes striking a balance so important. Comedy needs to be held to a certain standard without crushing the participants. Comedians should be free to tell whatever jokes they want, and the public should be free to tell them when they’ve gone too far. There is value to letting comedians touch on edgy topics, giving audiences a funny way to cope with tragedy. However, comedians should recognize when they’ve veered into purely offensive content, and shift their content accordingly. If comedy is an art form geared towards entertaining the public, it has to be in touch with what the public actually wants to hear.