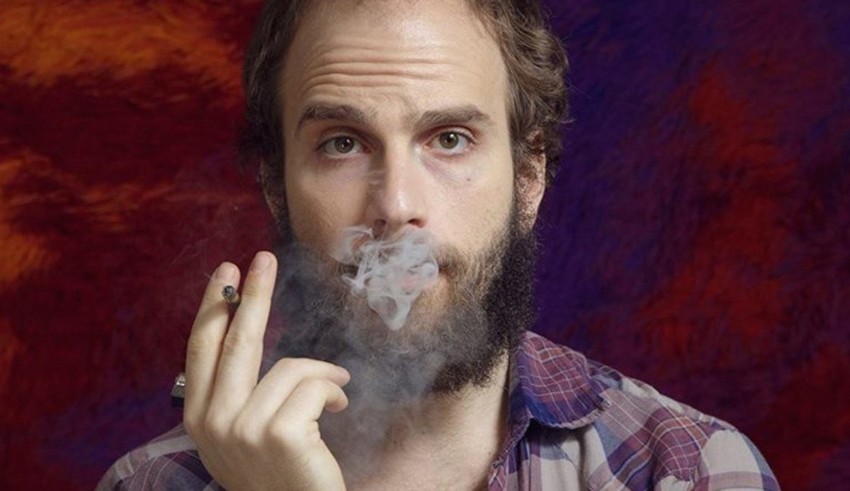 The anthology comedy series is something of a new phenomenon. It’s not an entirely new concept, by any means—we’ve seen such series in various genres and formats over the years—but when it comes to the comedy series, we have a host of new shows coming out. Though they pull from the anthology series style, their influence and strength come primarily from sketch comedy. The fine-tuned length of stories in the shows pulls predominantly from sketch comedy TV shows, highlighting the strengths and weaknesses of each.

Some of you may be wondering exactly what an “anthology” series is. Usually, it’s a series that focuses on a variety of characters and stories, as opposed to one linear story. Whereas most shows follow the same characters throughout their runs, anthology series tend to branch out with their potential subject matter. It’s a chance for a series to tell many different stories, all under the same moniker. Many drama series, like AMERICAN HORROR STORY or FARGO, utilize the anthology series format. Both shows jump around in what material they show—FARGO alternates stories every season, while AHS explores many stories centered around a season-long theme. What makes for a great anthology series is building a strong multitude of stories around the same theme.

Take, for instance, the HBO freshman hit series HIGH MAINTENANCE. Originally a Vimeo web series, the program was picked up by HBO and turned into a full half-hour comedy. Each episode focuses on a variety of storylines, all connected by a weed dealer in New York. This anthology-style format works so well for HIGH MAINTENANCE because it can pack in a lot of varied stories. By not focusing exclusively on the weed dealer’s life and instead focusing on his diverse clientele, HIGH MAINTENANCE avoids becoming a stereotypical stoner comedy. It also expands the kind of humor the show can explore, since it isn’t saddled with the same characters forever.

Likewise, Netflix has a new comedy series called EASY, with a similar format. The series follows a bunch of different couples in Chicago, struggling with various romantic problems. The variety of couples allows for all kinds of relationships to be depicted onscreen. Since every kind of relationship will have its own problems, EASY can delve into all of these different dynamics between its protagonists. We get to see characters experiment with threesomes, role-playing, and having their first child. We also see characters struggle with former flames, starting illegal breweries, and getting older.

The parallels between these anthology series and sketch comedy shows stem from their common formatting. Keeping stories shorter allows for fresh humor with each new episode. A sketch has to create and wrap a world within 5-7 minutes. It’s a refined structure focused specifically on the joke, making sure the sketch’s primary purpose of being funny works. Many sitcoms, which focus on the same characters throughout their runs, tend to get very stale. Especially when the series is popular, and runs for many years, the humor lessens with each season. Anthology series, much like sketches, only dwell on a situation long enough to squeeze the strongest jokes out. This anthology style storytelling allows for the same humor to stay fresh and keeps the series at higher highs.

The best anthology-comedy series use the notion of short-form stories to inform their work. HIGH MAINTENANCE uses short, refined storytelling in a fantastic way. It’s the comedy anthology that’s most like a sketch comedy series. The series does have a protagonists, but it jumps around from various characters, finding unique stories every episode. EASY, on the other hand, weakens when it circles back on its stories. In the last two episodes of the season, we cycle back to characters we’ve already seen. Neither of the two stories pack in the clear-cut quality of shows like HIGH MAINTENANCE. The repeated EASY storyline feels unnecessary, crippled, and uninteresting. Instead of feeling like a welcome return, it feels like the show ran out of ideas, relying too heavily on previously established characters.

This is the same policy that applies to sketch comedy shows. Certain sketch shows have repeating bits that lose their humor after every new iteration. SATURDAY NIGHT LIVE’s “The Californians” sketch had about twelve iterations, but only the first few were funny. KEY & PEELE repeats the “East vs West” football sketches, and though the second isn’t wholly unfunny, the humor is clearly fading. Additionally, when sketches get spun out into films, they tend to feel drawn-out, watered down, and just plain boring—a testament to the efficacy of their shortness. Some manage to work, like WAYNE’S WORLD, but there are plenty that flop, like SUPERSTAR, KEANU, CONEHEADS, and A NIGHT AT THE ROXBURY.

There’s also the important concept of instant gratification. For both sketches and anthology shorts, there’s not much room for mystery. If you’re only going to focus on these characters for a short amount of time, there’s no point in beating around the bush. The best sketches get right down to the jokes, without wasting too much time on set-up. Likewise, the best instances of anthology stories shouldn’t meander with backstory or repetition. Since these characters have a limited screen presence, the entirety of their existence should be actively interesting and hilarious.

What’s so interesting about both formats is the potential for experimentation. Since the focus is on making short and funny bits that fit together, shows can take liberties with content. Especially since both sketch shows and anthology series employ many writers and directors, everyone can work in their individual senses of humor. With all the varied storytelling HIGH MAINTENANCE does, it can also take unconventional risks. Although the series usually jumps around stories each episode, the episode “Grandpa” spends the entire half-hour focused on its protagonist–a dog. And SATURDAY NIGHT LIVE not only has standard live sketches, but also includes pre-recorded sketches, music videos, and opening monologues that allow the entire cast to shine. Since all the various types of SNL content fit the short-and-sweet bill, every visual style feels unique and engaging. The short form allows for greater exploration of comedy, in terms of material and sense of humor.

The anthology show works best when it is based on the influence of sketch comedy. The length and variation of both shows display how important their link is. As these shows become more popular, it’s important to notice what makes these shows work or flop to keep the comedy coming well into the future.