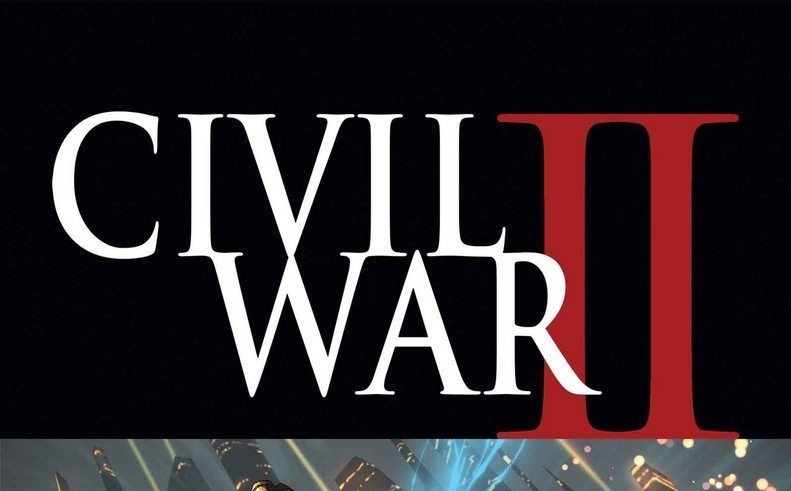 I think it’s safe to say that when we get angry, we can lose our sense of rational thought and do some pretty dumb things. In the case of Tony Stark, it’s a bit harder to tell.

My feelings toward Tony in CIVIL WAR II #2 are kind of all over the place. He is understandably angry from everything that has happened: the loss of his friend, Rhodey; Carol’s response that she doesn’t regret following the vision that got him killed; and the notion that all these problems stem from Ulysses himself. So, as insane as it is to see him kidnap Ulysses from New Atillan in order to study his brainwave patterns and abilities, it still fits the context of what a guy like Stark would do when he’s struggling to act between rational and erratic.

However, this comes at the cost of Stark’s character, gradually turning into the powder keg that sets off the conflict when he is supposed to be the other moral high ground. After all, it’s pretty hard to state your point about the dangers of playing God when you pretty much kidnapped someone against their will.

READ: Catch up on CIVIL WAR II with our review of issue #0.

If Stark’s actions, questionable as they may be, still fit his character, what about everyone else in this book? Well, they’re just sort of there. Like I said, this issue is very heavy on Iron Man, with everyone else feeling more like background characters needed to drive the plot forward. Medusa and the Inhumans are given some degree of development, but it mainly stems from being understandably pissed that one of their own was forcefully taken. Apart from them, no one else—not even Captain Marvel—really gets much attention, although the ending suggests a more prominent focus on Danvers in the next issue. 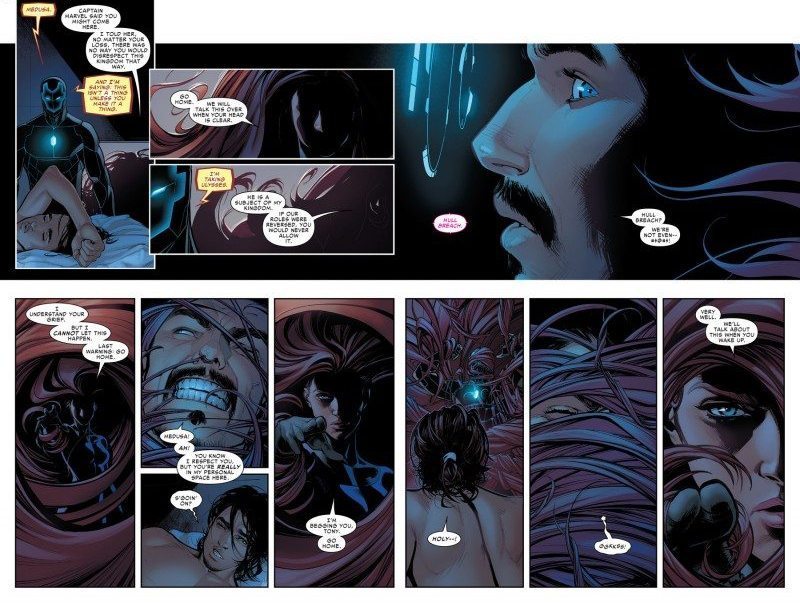 Despite the plot of this issue being just okay, it makes up for this with some stellar artwork. Both head artist David Marquez and color artist Justin Ponsor make good use of foreground and background visuals, managing to capture intense close-up detail on our character’s faces. The contrast of light and dark imagery is also used well here, reflecting both the mis-en-scene of the pages as well as the emotions that the characters are feeling, regardless of whether or not dialogue is being exchanged. It also manages to balance the placement of so many characters at one time throughout the episode; even though the amount of development each character gets isn’t all that much, they still manage to look extremely well detailed. In a book held back by pacing issues, the art shines. 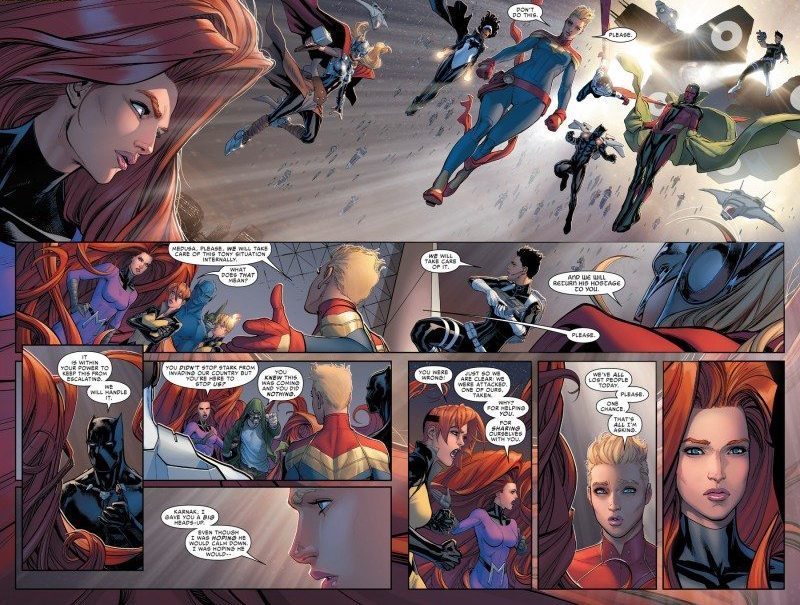 Overall, CIVIL WAR II # 2 shows potential, which it meets at several moments throughout. Unfortunately, it’s just moving too slowly. As an Iron Man story, it was fine, but as the second issue in a major Marvel storyline, it was just decent. Not terrible or poorly written, but not as good as the first issue (which I really enjoyed). Here’s hoping that the series manages to patch up these flaws by next month’s issue and give us an amazing series.