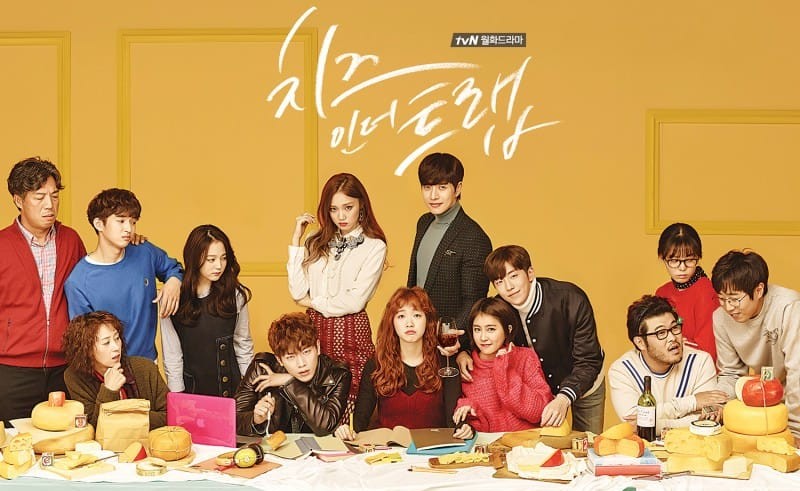 CHEESE IN THE TRAP is a manhwa (the Korean equivalent of manga), based on a Korean webcomic by Soon Ki. The comic was first released in 2010 and has over 90 chapters, an impressive amount by any definition. Webcomics are huge in South Korea. Just like how many Japanese dramas are based off of manga, many Korean dramas are based off of comics. Korean dramas are kind of like comic books themselves; even though they are live action, they are often exaggerated to the point where you feel as though you are reading a comic. Characters are overacted, and many plots hinge on complete and utter ridiculousness. Of course, this is generally only the case for romantic comedies. In other genres, like melodramas or historical dramas, the acting is dark and realistic, made lifelike by an extremely high budget. In fact, in contrast to most Japanese dramas, Korean dramas are extremely well-funded, allowing for great special effects and A-list actors. For these reasons and more, watching Korean dramas is one of my favorite pastimes. 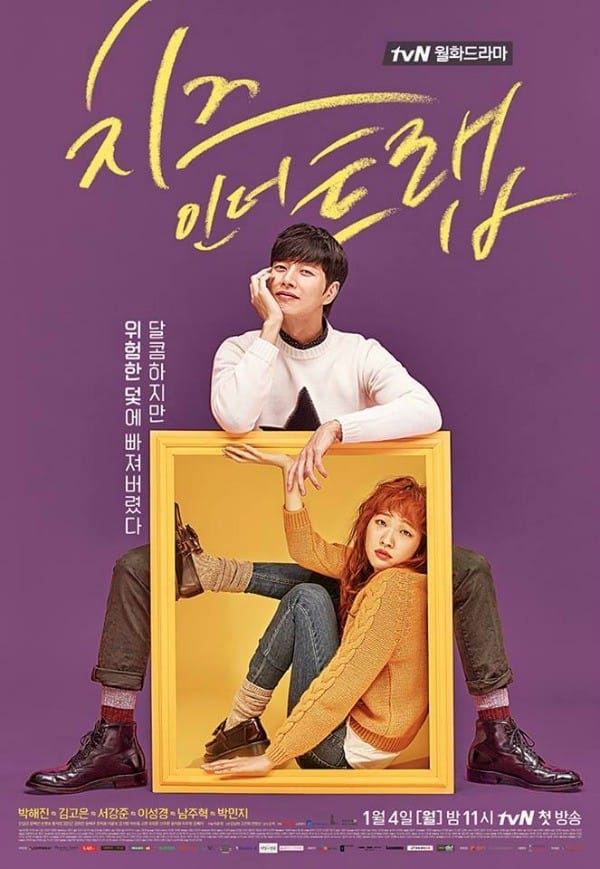 Recently, I’ve been trying to watch some new dramas, so I started watching CHEESE IN THE TRAP. The plot of CHEESE IN THE TRAP is similar to a couple of other dramas I’ve watched before. Like most Korean rom-coms, CHEESE IN THE TRAP likes to play off the trope of a rich guy and a poor girl falling in love. The girl, Hong Seol, is a hard-working university student who returns to college after a year-long break. Once there, she encounters an older student named Yoo Jung who has it all: money, looks, grades, and athleticism. Although she tries to be friendly, she gets the sense that Yoo Jung doesn’t like her. Some unfortunate events begin happening to Hong Seol and she’s sure that it’s all his doing. She is blamed for tattling on another student who she is friends with, causing him to lose his scholarship money and making him angry at her. The money is given to Hong Seol, making her an enemy in the eyes of his friends. A few days later, someone hacks into Hong Seol’s account and drops her from a competitive class that’s required for her major. She is stuck with a horrible teacher, nicknamed “the witch,” and is denied entrance into the easier class. Hong Seol remembers seeing Yoo Jung right after she checked her schedule, so she is convinced that he dropped her class. Throughout every bad event, she blames him and he denies it. Even though he knows she blames him, he never stops being nice to her. He buys her bottled drinks and coffees, and even offers to look at the CCTV with her. Eventually, he catches the true culprit, proving his innocence and confusing Hong Seol. She wonders why Yoo Jung is suddenly acting so nice to her, especially since it once seemed that he had a vendetta against her. What’s more, Yoo Jung decides to join Hong Seol’s class at the end of the episode! Hong Seol and Yoo Jung’s conflicting personalities create romantic tension so thick you could cut it with a knife, and I absolutely love it. The silliness of their relationship is like a tug-of-war, and it’s made so much better by Hong Seol’s personality. She’s charming, cute, and well-characterized, and the actress who plays her is really talented. In fact, the show opens with a scene where she needs to act drunk, and out of all the drinking scenes that I’ve seen in Korean dramas—and there are a lot—this was the most realistic. It also helps that I’m kind of in love with the actor who plays Yoo Jung. He stars in my all-time favorite drama, MY LOVE FROM ANOTHER STAR. 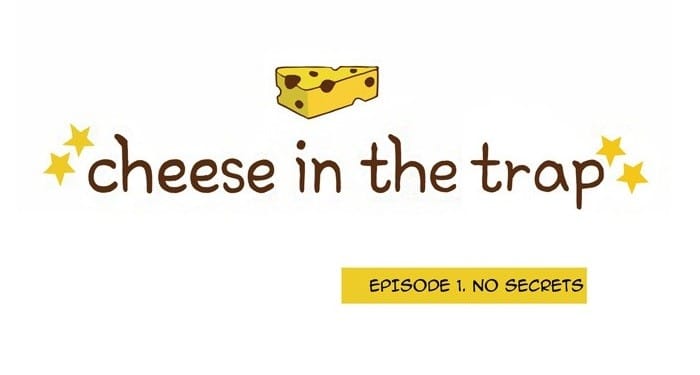 So, as a TV show, CHEESE IN THE TRAP seems to be really great thus far. But how does it stack up compared to the original webcomic? Though I haven’t read the entire series, I’ve been reading the chapters that correspond to the episodes as I watch them. The first thing I noticed is that the actors seem to match their illustrated counterparts really well. I love the drawings in the comic, and I was very pleased at how the characters were portrayed in the live action version.

READ: Do you like beautiful art? Read our review of THE LOST BOY!

The next thing I noticed was how it follows the plot of the webcomic. Although the TV show stretches and elaborates some things in order to fit a chapter or two into an entire hour, it seems to follow the plot pretty well. Though the plot of both the manhwa and the TV show is fairly cliché, I liked the interactions between the characters. I usually like romantic comedies with some kind of supernatural twist or interesting plot element, and while I’m waiting for something to make CHEESE IN THE TRAP stand out more, I like what I’ve seen so far. It’s really good, especially for a pilot episode, and I definitely want more. 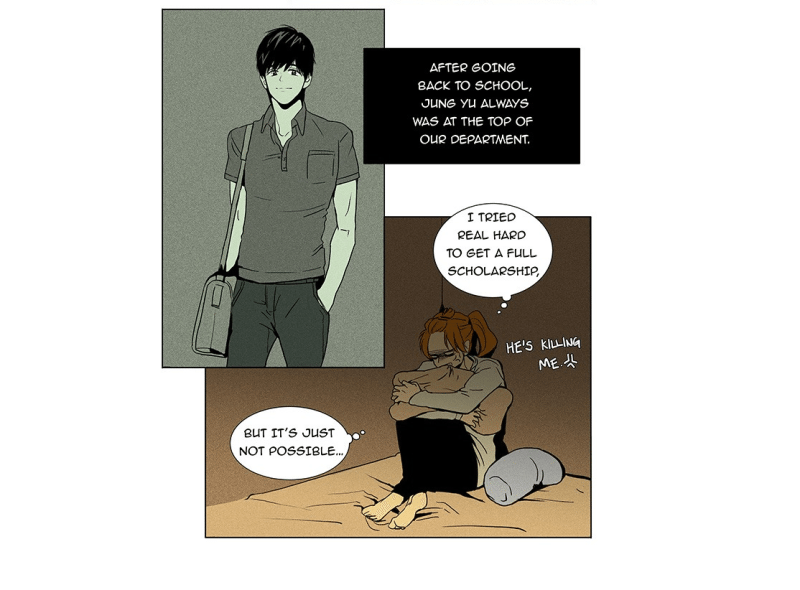 Those new to the Korean drama game may be wondering where to watch CHEESE IN THE TRAP. If you aren’t a regular Korean drama watcher and don’t have a preference, I suggest watching on DramaFever. I find that the viewing experience on their website is really wonderful. And if reading’s more your thing, the webcomic is pretty great, too.