Horror fans are a tough bunch to figure out. Some have an affinity for a particular decade or sub-genre, while others seek more creative offerings, usually in the form of indie horror. While horror in television has been around for quite some time, horror shows have recently become some of the most talked-about on TV, with AMERICAN HORROR STORY and THE WALKING DEAD being two of the most successful examples. After just six episodes, Syfy wrapped up the first season of CHANNEL ZERO – the newest option in the increasingly congested horror television market. It was immediately met with positive reception from both fans and critics, proving that there was still room for innovative shows within the genre. Syfy has also already announced a second season, which will premiere in the fall of 2017. What is it about CHANNEL ZERO that makes it stand out from the other behemoths of horror television? First and foremost, it has established itself as the go-to series for discerning horror fans.

For those of you who are unfamiliar with the series, CHANNEL ZERO is an anthological series in which each season’s storylines are based on popular creepypastas – scary short stories posted on the Internet. Even if you aren’t familiar with “Candle Cove,” the creepypasta that the first season is based on, anyone familiar with popular Internet characters such as Slender Man or Jeff the Killer will feel right at home with CHANNEL ZERO. It’s common for fans of these stories to adapt them into short films, and this series certainly has the quality of a project made out of love for the source material. This isn’t to say that the show looks or feels cheap, but rather it embraces a mindset that can be found in some of the best indie horror flicks: less is more.

The first season of CHANNEL ZERO revolves around Mike Painter – a child psychologist returning to his hometown years after his twin brother and other children were found murdered. At a dinner party, he discovers that the daughter of one of his childhood friends has been watching “Candle Cove” – a mysterious children’s television show that aired when he and his friends were kids. To make matters even more bizarre, the show only aired during the period of time in which his brother and those other children were killed. With the show back on the air, Mike has to uncover how the show connects to the murders and prevent the same events from happening again. The plot itself is reminiscent of popular Stephen King novels such as IT. One of 2016’s most beloved shows, STRANGER THINGS, was also compared to the author’s work. However, while STRANGER THINGS pays loving homage to Stephen King and all things 80’s, CHANNEL ZERO can feel like you’re witnessing Stephen King’s nightmares incarnate.

READ: These short horror films are all available to watch for free – and they’re terrifying!

Visually, CHANNEL ZERO separates itself from other horror shows on TV through its emphasis on imagery. There are no jump scares to be found here, but rather a slew of terrifying and creative visuals on display throughout. The creature designs are spectacular, with The Tooth Child being the most prominent character. No matter how wonderful the costumes are, CHANNEL ZERO remembers that the imagination can make these monsters even scarier. In one scene, we can very clearly see The Tooth Child approaching Mike’s car. A wide shot presents us with a scenic view of trees and tall grass, which feels appropriately moody and familiar. As The Tooth Child walks toward the car, the shot is focused on the tall grass, blurring the source of tension on screen. It’s this kind of subtle approach at unsettling the viewer that makes the show a sort of indie alternative to other horror shows.

There’s no denying that the term “indie” has taken on a new meaning over the years. Deriving from “independent,” indie was once used to describe movies that were made outside of a major studio, usually on a small budget. Over time, indie became a phrase used to describe anything that looks or feels different from what big-budget studios produce. Even if the project is not technically independent, indie has become synonymous with creativity. This isn’t to say that recent horror shows have failed at being creative. AMERICAN HORROR STORY was revered for its unique interpretation of the haunted house genre with its first season. STRANGER THINGS grew a massive following that spanned multiple demographics for its intriguing mystery, nostalgia, and its cast, particularly the child actors. These shows have also been particularly successful thanks to the distinct vision of their showrunners. Where CHANNEL ZERO separates itself, however, is in its pacing and minimalism. 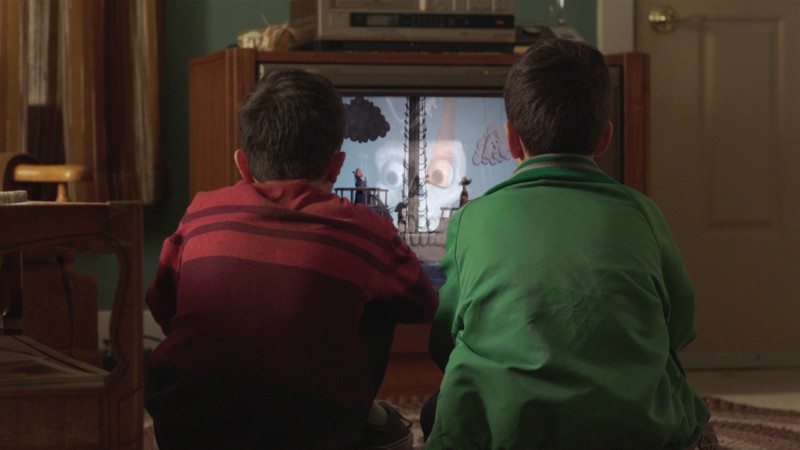 CHANNEL ZERO is a noticeably slower paced show than most, and quite frankly, it works wonders for the development of its characters and narrative. Right from the very beginning, we find ourselves in a dream sequence. This introduction sets things up appropriately, as the show manages to maintain the same level of atmosphere and immersion. Knowing what we know about Mike Painter as a character, it’s difficult to determine if what we’re seeing is in his head or not. This psychological unease throughout draws parallels to the children enraptured with Candle Cove, as they progressively lose touch with reality. The show also experiments with chronology in storytelling, sometimes blurring the past and present together – a fairly uncommon technique in American horror. I was also delighted by how the show was able to take narrative or visual threads that I thought were abandoned by the second episode or so and bring them back for the finale, making the story feel even more fleshed out and surprising than I expected.

While the pacing may be a bit too slow for some, the consistently frightening imagery and eye-catching cinematography help to keep things from feeling sluggish. In the pilot alone, there are numerous scenes that gave me chills from how bizarre and unexpected they were. Environmental storytelling plays a significant role in CHANNEL ZERO, reminding me of David Robert Mitchell’s fantastic IT FOLLOWS. Through gorgeous scenery and a simple plot, the show is able to build a fantastic world by using so little. Using Candle Cove as the central mystery was a smart move, as the children’s show itself contains its own delightfully creepy cast of characters that invade the minds of those watching it – whether it’s us or the children. 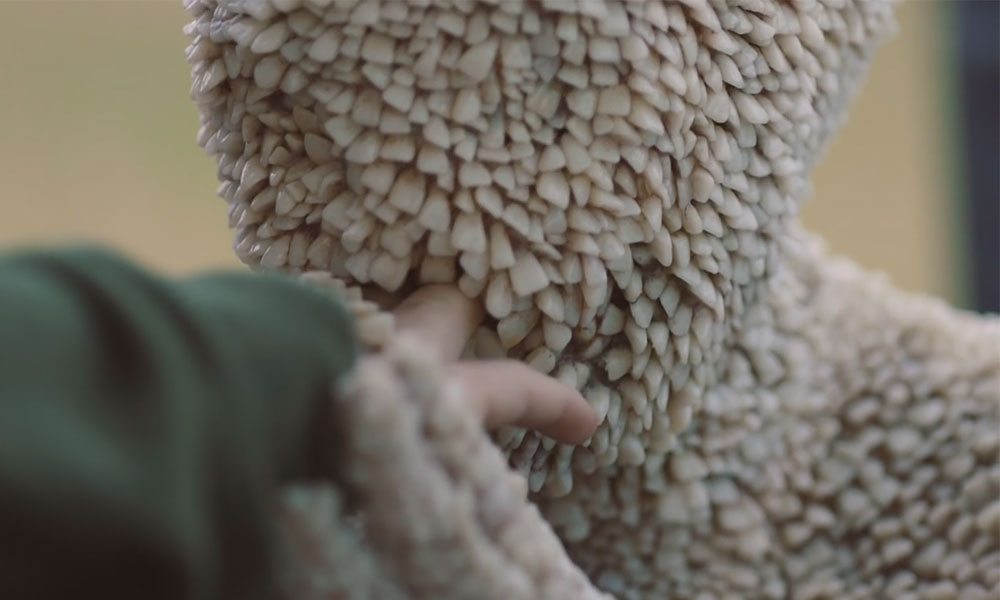 CHANNEL ZERO is not a show that will click for everyone and that’s exactly the point. With its emphasis on minimalism and unease, it has found its own demographic to cater to. Horror fans looking for something different and unexpectedly unnerving need look no further.

As they say in Candle Cove, “You have to go inside.”