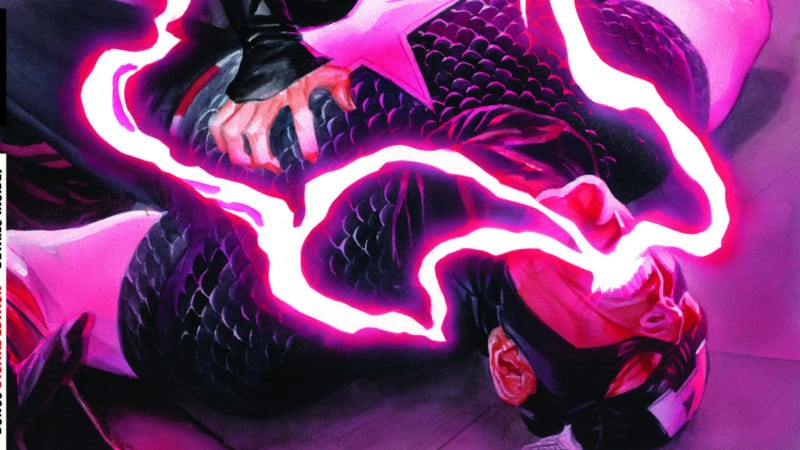 This CAPTAIN AMERICA #5 preview gives us more of an idea of where the Power Elite came from. Plus, it has Cap struggling against the Taskmaster. Will Cap defeat Taskmaster? Check out the preview below to see how he’s looking in the fight and to learn some of Power Elite’s background!

Keep up with Cap’s fight against the Power Elite by getting your issue here!

“WINTER IN AMERICA” CONTINUES! As the noose of betrayal tightens around the necks of Captain America and his closest allies, the Power Elite makes its move — in the person of the immortal Selene!