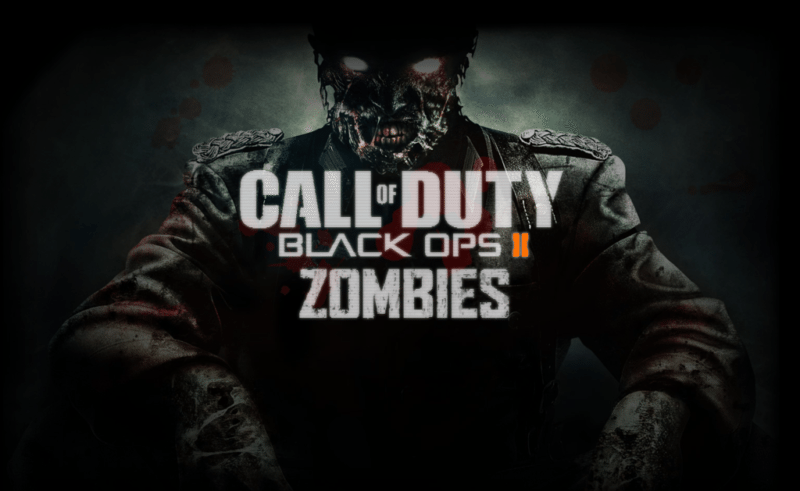 Dark Horse just teamed up with Treyarch to publish the first of a six-part series entailing the adventures of The Tranzit Crew from THE CALL OF DUTY BLACK OPS 2 map. With writing by Justin Jordan, the series ventures deeper into the developing storyline of the game. The story continues to develop with the aid of the franchise’s famous Easter eggs.

In 2009, Treyarch decided to add a third game mode to their CALL OF DUTY: WORLD AT WAR video game. The overall premise was pretty simple: survive for as many rounds as you can against infinite waves of zombies. While it seemed simple enough, the Easter eggs were what grabbed everyone’s attention. An Easter egg is an intentional joke, hidden message, or secret feature hidden within the gameplay. The Easter eggs became so extensive they eventually brought a fan base that solely works on the progress of discovering and completing the eggs. They’re incredibly tough find and even harder to solve. The developers added Easter eggs as a joke to provide another source of entertainment. They were eventually made into a full storyline. Some Easter eggs that are hidden within the game could unlock super guns which are called Wonder weapons. If you aren’t building a completely over-powered gun then maybe you can visit a different map where the Easter egg allows you to send a rocket to the moon to send it into oblivion. There’s also secret bosses and even unlockable characters. The Easter egg provided the developers an opportunity to work on a whole different world which they went nuts on. It expanded the storyline so much that they even decided to add a comic to the franchise. 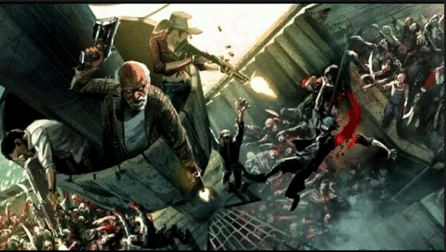 The comic tells the story of four characters: Misty, Russman, Marlton and Stuhlinger. At the very start of the book, we get a narration from one of the main characters: Dr. Edward Richtofen. Richtofen is the main character of the overarching story. Richtofen is one of the scientists that created the zombie apocalypse. He’s also a playable character in the first CALL OF DUTY BLACK OPS’ ZOMBIES. Edward Richtofen explains the four characters: Russman is secret riddled, Marlton is the genius, Misty is the one who will ensure their success and safety, and Stuhlinger has Richtofen’s voice implanted in his head. Richtofen explains how Stuhlinger is important because he has been “blessed with the gift of my voice INSIDE his head.” but we don’t get much after this. Richtofen is selfish from what I’ve seen from the video games. If he decided to act on anything it’d only be for his betterment. This might mean that Stuhlinger is only a pawn in Richtofen’s plan. If Richtofen’s voice is in fact stuck in Stuhlinger’s head, then I don’t see why he wouldn’t eventually kill Stuhlinger to get it back. This ragtag group of survivors battle hordes of the undead as they discover the truth behind Dr. Edward Richtofen’s mysterious reappearance. The four of them, mostly fighting on their own, are mysteriously brought together during the fight and it does not seem like a coincidence. 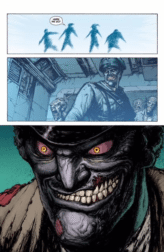 Many people may still be wondering, why a comic? The answer to that question is simple: people want ANSWERS! When completing an Easter egg, the game would show parts of the storyline and even give more hints as to what happened. We still don’t have the full story of the characters in the game or how it will be concluding. This is a game where the storyline is discovered/developed by completing these challenges. This leaves it so the only way to know what happens in the game is for the community to complete it. The developers won’t post how any of these are found; people will record their gameplay and post it to forums where they can compare and try to finish the egg. There are still tons of gaps within the several story lines and as more and more people dive into the series it will only increase the chance at discovering some of the Easter eggs.

READ: DARK HORSE PRESENTS #18 REVIEW: SOMETHING FOR EVERYONE!

I noticed possible messages to decipher when I read the first couple of pages. I tried myself but unfortunately accomplished nothing, as I should probably leave it to the pros. I found a word jumble above a door that basically was a bunch of letters together that spoke gibberish to me. It was hard to translate or match it to anything but I eventually found a forum where people post about all the different types of messages. There were easily over 15 unsolved messages in the forum and counting.

Ideally the comic would bring clarity to the story by clearing up existing Easter eggs, but in reality it’s evident they’ll continue to add more eggs. This will most likely create more confusion in the story because there’s already so much going on. Unfortunately, the one thing people are going bonkers over are the Easter eggs and it’s something I hope we get less of in the future. It creates a story that is only getting more difficult to follow because every character and every Easter egg has a great amount of detail and it’s not like the series is relatively new. There are tons of eggs already in the story that if they were to finish it would give an immense amount of clarity to the story and may even bring more satisfaction to their audiences. You can only imagine how much of the storyline is in the air, since it is only developed as people play and figure it out.

Treyarch released the first issue in October; the second will be released December of 2016. Hopefully with the up-coming releases we can gain more insight as to what the story really is but as for now, it’s all a contest in who can create the most intricate theory.