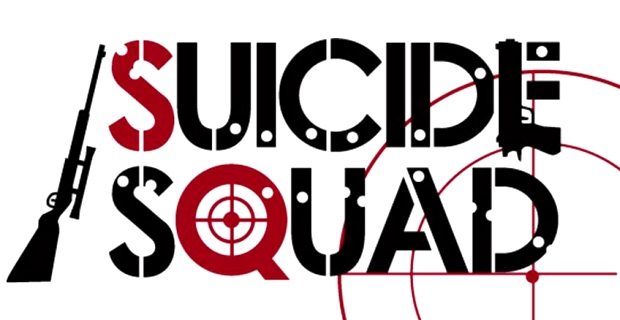 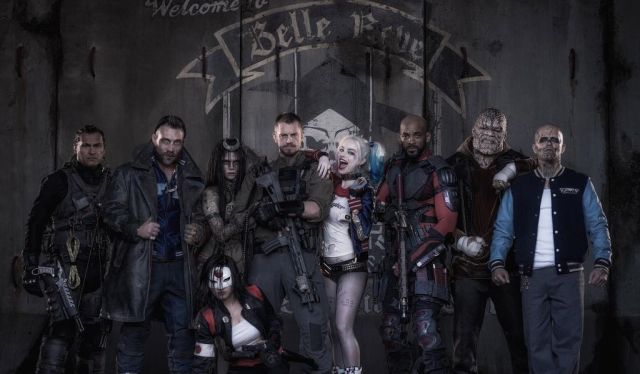 While not confirmed, the photo almost definitely shows (from left to right) Adam Beach as Slipknot, Jai Courtney as Captain Boomerang, Cara Delevinge as Enchantress, Karen Fukuhara as Katana, Joel Kinnaman as Rick Flagg, Margot Robbie as Harley Quinn, Will Smith as Deadshot, Adewale Akinnuoye-Agbaje as Killer Croc, and Jay Hernandez as El Diablo. Absent from the photo are Squad leader Amanda Waller, and Leto’s Joker, fueling speculation that he may be the film’s antagonist, or at least not an active member of the team.

It’s only a few weeks since Jared Leto revealed the tattooed Joker look: 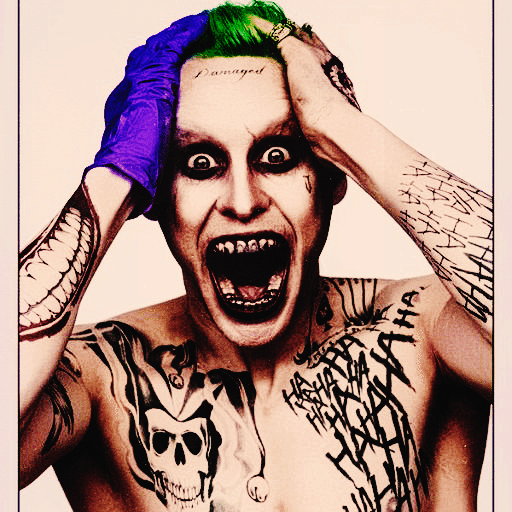 Ayer later released a photo of just Smith in costume, this time including a mask with Deadshot’s trademark eyepiece. 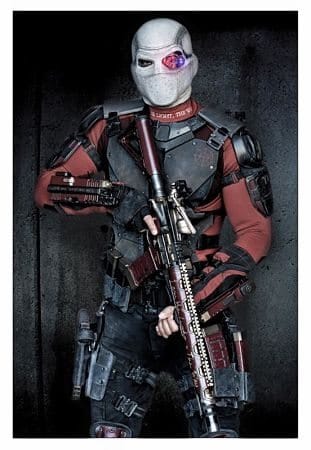 With Suicide Squad still over a year away, these photos are just the start of promotion for the villain-centric film, and Comicsverse will be here to cover the roll-out every step of the way. In the meantime readers, let us know what you think of the looks released so far on our social media accounts.