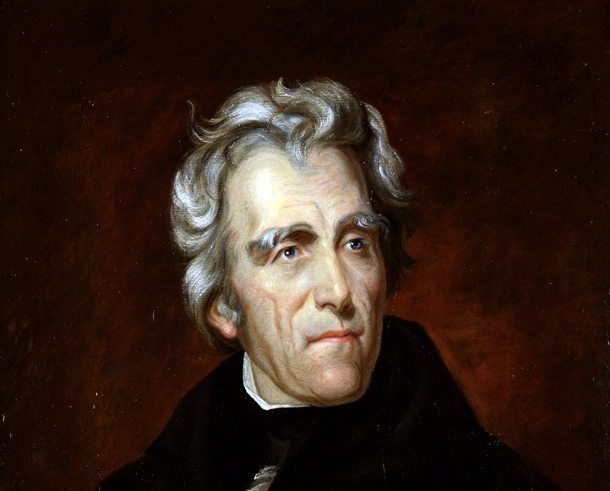 Since it was announced that Andrew Jackson, the 7th President of the United States, would be replaced on the $20 bill by lauded abolitionist Harriet Tubman, political mud-shots have been thrown from both sides of the table. Defenders of the president argue that there ought to be a certain reverence for one of the former leaders of the country. Such a change is unnecessary and is nothing more than a superficial gimmick by the liberal left. In essence, President Andrew Jackson served this country, and he should be remembered as any other president.

Those in favor of the change in currency, though, claim that Jackson should not be viewed with the same honor as past Americans such as Abraham Lincoln and Alexander Hamilton who they believe contributed to the betterment of the U.S. Under Jackson’s administration, Congress voted in favor of the Indian Removal Act which led to the infamous Trail of Tears, the horrific relocation of Native American tribes to lands west of the Mississippi River. To many in favor of booting the president off the currency, he not only enacted, but supported genocide and should be vilified, not honored.

READ: how PACIFIC RIM is misogyny dressed in its Sunday best!

To those defending Jackson, though, the story is not so simple. According to Robert Remini, one of the most prominent biographers of the former president, Andrew Jackson approved the Indian Removal Act as an effort to quell some of the ceaseless violence of the American Indian Wars. More than that, though, Jackson saw the demise of the Native Americans as inevitable and thought moving them would help them assimilate into American society. Jackson may have believed that assimilation was better than outright genocide. Of course, as with any president, Jackson had his critics, namely northerners, Christian missionaries, and even Tennessee congressman Davy Crockett (yes, that Davy Crockett), who lambasted the legislation. Jackson struck back by pointing out the demise of Native American tribes in the North and thought it hypocritical that they criticize him for taking preventative measures in the South. 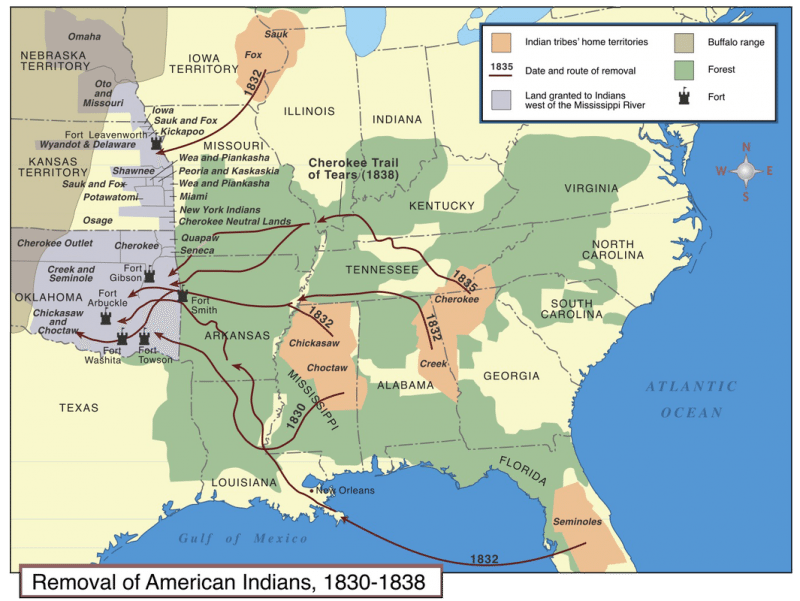 With this theory in mind, it is important to remember that the Indian Removal Act was written for the purpose of moving Native Americans off of mostly southern lands, adding another layer of complexity to the situation – slavery. President Jackson owned slaves himself and removing Native Americans off of southern land would better allow the proliferation of the south’s economy. To provide historical context, Jackson’s presidency was only 25 or so years before South Carolina would secede from the Union, one of many events which would eventually culminate in the American Civil War. There was already socio-economic tension brewing and Jackson was sympathetic with the South, and as president sought to keep the country together. To Jackson, what seemed like the best way to combat the North’s titanic glut of industrial development was to bolster Southern economy (the expansion of slavery being the primary goal and southern development being a bi-product). At the time, slavery was the basis upon which the South’s economy rested and, as such, any developments were to be built on that as well.

READ: A look at the political side of comic books with BATMAN BEYOND and Communist East Germany.

The question becomes, then, was Andrew Jackson a “genocidal prick” as many supporters of the Tubman $20 accuse him of being? Is he deserving of vilification or praise? On the one hand, he took the steps he saw necessary to keep the country together as it was ready to collapse into civil war. To Jackson, Native American relocation was the situation to cease the endless conflict between Native American and westward-moving American settlers, even if he only had settlers’ interests in mind. On the other hand, the methods he incorporated would largely be considered criminally ill-informed if any modern politician were to enact them. To Jackson, the best way to solve the problem of Native Americans was to kick it down the road and hope for the best. His policy of assimilation also contributed to the decimation of Native American culture in the United States and perpetuated a cultural hierarchy that placed European-Americans at the top. He was also most certainly a supporter of slavery and the fact that he is sharing space on the $20 bill with Tubman in the first place is in horribly poor taste. 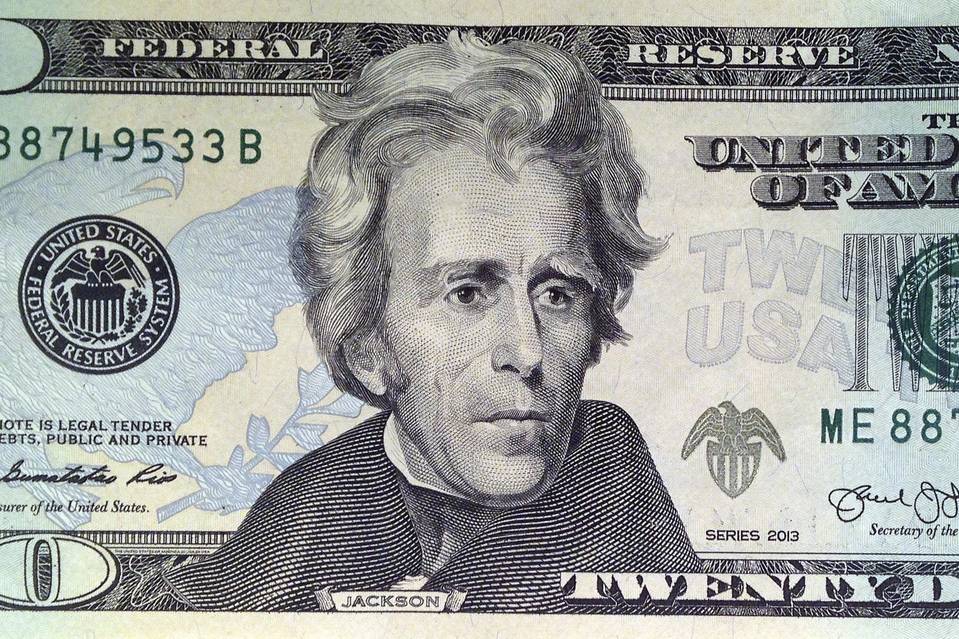 Those that campaigned for Harriet Tubman to be featured on U.S. currency have argued that it is high time that the contributions of one of the greatest black women in American history be honored. Tubman on the $20 bill is significant not because it will anger racists and conservatives, but because Tubman was one woman who left an extraordinary legacy behind by championing abolitionism and women’s rights. In essence, the argument is that where President Jackson was a slave-owner and enacted a policy of genocide against Cherokees and other Native Americans, Tubman emancipated hundreds of slaves and was an icon of women’s suffrage and abolitionism. She is the quintessential example of a woman that contributed positively to the history of the United States and her accomplishments ought to warrant federal representation.

At the end of the day, though, maybe it would be best to support the President’s own wishes regarding this matter. Amidst all of the other controversial decisions surrounding him, Andrew Jackson was also not a fan of the central bank system. He actually vetoed its renewal, noting that it was unconstitutional. To him, it was not “consistent with the rights of the States or the liberties of the people.” With such a perspective, it’s doubtful that even Jackson would have wanted to have been printed on any currency in the first place. In a twisted way, were Jackson not sharing honored space with a woman whose oppressive position he perpetuated, this demotion may be a good thing. Despite the fiery rhetoric on both sides, maybe Jackson ought to be retired from the $20 bill. It’s probably what he would have wanted anyway.